Akili Joseph’s parents were divorced, so she shared her time between her mother’s home in Florida and her father’s in Colombia. The nine-year-old was just hours away from boarding a flight to Bogota after spending the holidays with her retired Marine mom, Ericka Joseph, in Ft. Lauderdale.

On a January evening in 2017, Ericka’s neighbors noticed that she was closing her hurricane shutters. It was something that caught their attention because there was no hurricane warning issued. While they thought it was mysterious, they didn’t think it would turn into anything deadly.

The following morning, Ericka’s ex-husband’s sister stopped by the house to pick up Akili. It was then that she made a gruesome discovery: Akili was murdered by her mother before Ericka took her own life.

Akili’s father was en route to meet his young daughter when he received the news that she was dead.

According to Joseph’s brother, Tony Williams, his sister was having a difficult time re-entering civilian life.

“We recently started noticing minor changes, but not to a significant point that it would distress [us], that it would be something of this nature, to take a life,” Williams told the Sun-Sentinel. 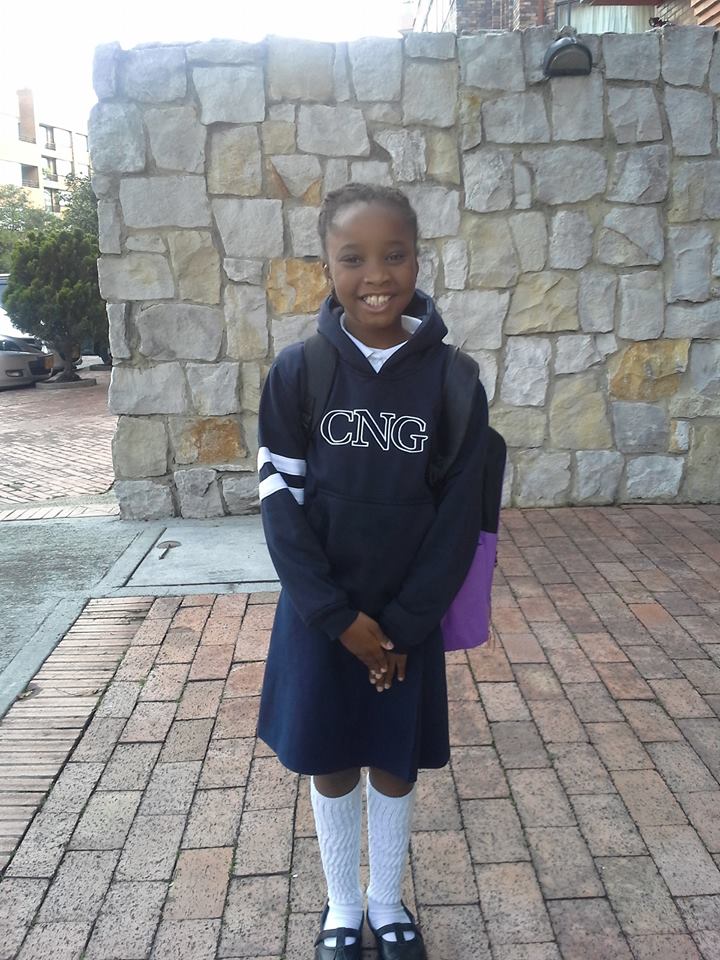 Robin Best-Bey Went To The Store & Was Never Seen Again

“My niece was a vibrant young girl and she loved sports. She was outgoing and smart,” Williams said. “It’s sad, a tragedy, and we still don’t know what happened as of right now.” 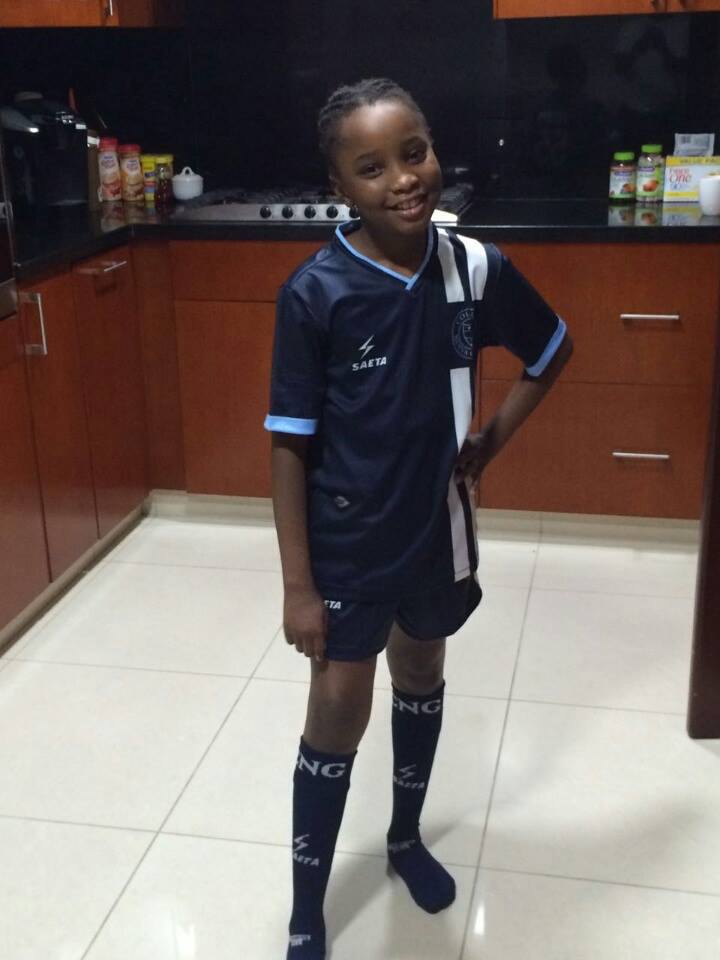