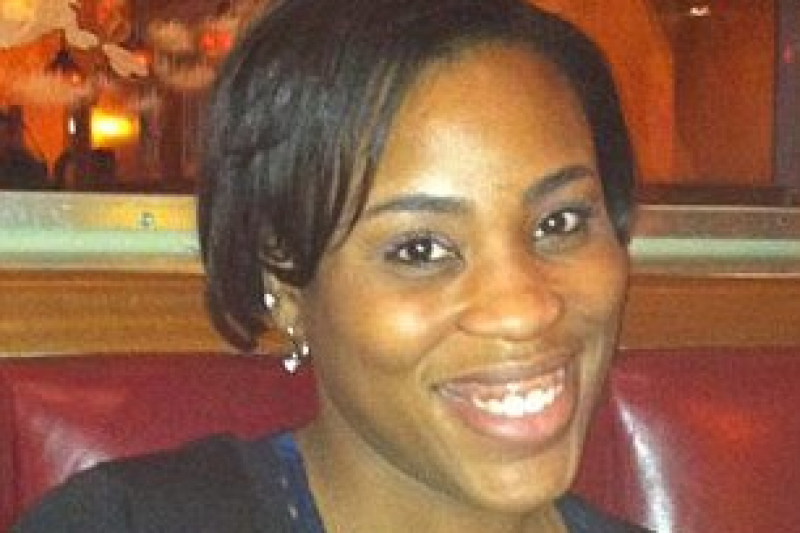 It was an average morning in the town of Conroe, Texas in February 2017 until police dispatch got a disturbing call from an 11-year-old boy. He told authorities that he needed immediate help because he watched as his father, Medger Blake, stabbed his mother, Rose Blake, to death.

It took police eight minutes to arrive on the scene where they found the child covered in his mother’s blood. He was terrified and physically shaking as he waited on the front porch for help. Police stormed into the house and found Medger with knife in hand in the master bedroom.

In his anger, Medger reportedly lunged at officers and tried to stab one of them. He was shot multiple times by police and died at the scene.

An 11-year-old boy lost both his parents on a Wednesday morning.

Investigators did find a long, eight-page, hand-written note that Medger left behind where he apologized for the killing. He “detailed what the suspect wanted to happen in the aftermath of the murder” including “explicit instructions on what to do with the house, vehicles and other assets,” the sheriff’s office said.

They were leaving a football exhibition in St. Louis when someone opened fire, injuring 3 & killing 1.