If you bring a child into the world, it’s not too much to assume that you’re emotionally, physically, and financially responsible for the child. There are plenty of parents, both men and women, who neglect those duties. They abandon their children and go on with life as if the human being they brought into the world doesn’t exist.  Daron Boswell-Johnson opted for the extreme and killed his 2-year-old daughter, Chloe Davis-Green, and her mother, second-grade teacher NeShante Davis.

According to the Washington Post, Boswell-Johnson searched the internet frantically trying to find a way to get out of being financially responsible for little Chloe.

In 2015 he typed, “How can I stop child support?” Not long after he searched, “How does the court know if child support is not paid?”

Boswell-Johnson realized that he was in trouble in January 2016 when he continued his search for help. “How does the court know if child support is not paid?”

The court certainly knew that Boswell-Johnson was behind on his child support payments because weeks after his last search, they began garnishing his paychecks. He was forced to pay $600 a month to NeShante to financially assist in the care for Chloe.

By February of that same year, the mother and daughter were dead. They had been shot. Executed.

He told police that on the morning of February 2 he went to NeShante’s home and confronted her as she was getting into her vehicle. He said to her, “I want to talk to you about child support.” NeShante refused to speak with him, so Boswell-Johnson then pulled out a gun and shot her in the back. He turned the gun on little Chloe and shot her twice as she sat in her car seat.

The murderous father then drove off and went to work.

Before being touted off to jail, Boswell-Johnson wrote his mother a note.

Boswell-Johnson has been found guilty of both murders and as of the publication of this article is currently awaiting sentencing. Prosecutors are seeking a life sentence without the possibility of parole. 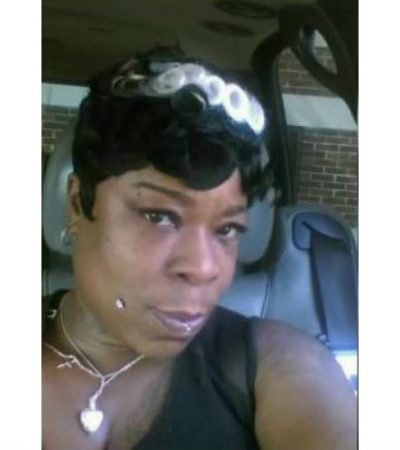 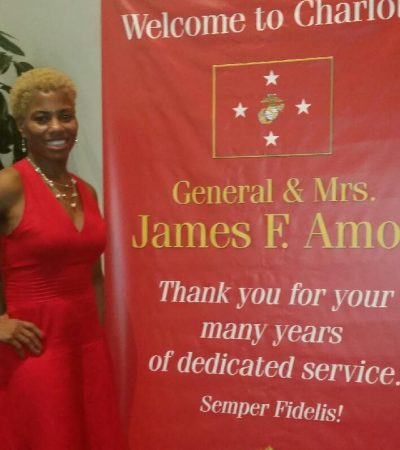 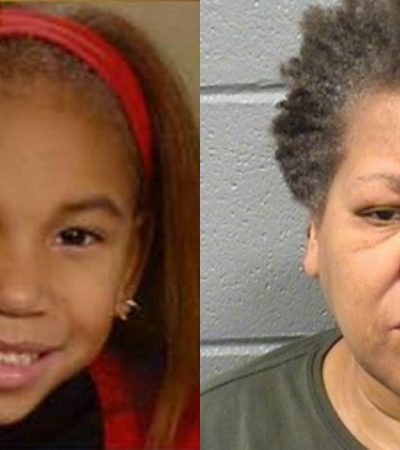