Home » Jackie Neal, 37: Blues Singer Was Killed By Her Ex-Boyfriend

Jackie Neal grew up in a large, musical family. Out of the 10 children, nine of them were musicians, following in the footsteps of their blues singing father, Raful Neal. The 37-year-old was beautiful and blessed fans with her voice, but in the Spring of 2005, Jackie’s life was cut short over a domestic dispute. 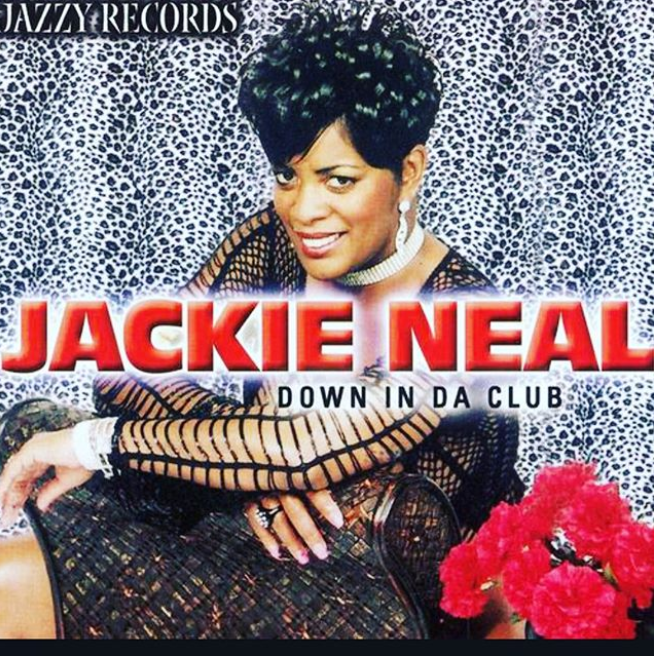 Like many women, Jackie was having problems with an ex-boyfriend. The Baton Rouge, Lousiana native was being harassed by a former lover named James White. According to White, Jackie had moved on and was seeing someone new. For two days, White plotted to kill Jackie in a murder-suicide.

In her final moments, an eyewitness told police that White stormed into a nail salon where Jackie was going about her day. When he saw her, White reportedly said to her, “I told you don’t have that n*gga by your house, but you had him there anyway. You know I love you and we’re gonna die together.”

Jackie reportedly begged for her life, to no avail. 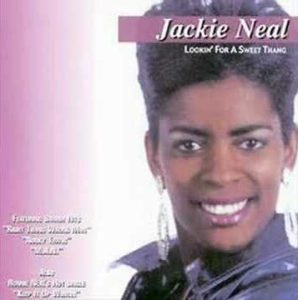 White then screamed for everyone else in the salon to leave as he pointed the pistol at Jackie. He shot another woman, Angela Myers, in the back, before pulling the trigger and ending Jackie’s life. He then reportedly laid on top of Jackie’s body and turned the gun on himself.

Both Myers and White survived the attack. Later, White was charged with first-degree murder and attempted murder. The killer initially pleaded not guilty to his charges, but in the end, he accepted a plea deal and was sentenced to life in prison plus 50 years.

“He did something to this family that is something that I wake up every day crying because… that was my baby,” said Jackie’s mother, Shirley Neal. “I told him I don’t hate him. I just hate what he done to my family… because, you know, we’re a close family and he took my baby from me.”

White reportedly did apologize to the Neal family, but at the time, Shirley wasn’t sure she was ready to accept.

Please share this story of Jackie Neal to bring awareness to domestic violence. She is our sister and her life matters.