Home » Tynisha Ysais, 21: Killed By Rapper Who Ate Her Flesh

Carolyn Stinson was told not to believe the rumors about what happened to her daughter, 21-year-old Tynisha Ysais. They couldn’t be true. Stinson refused to believe that Tynisha’s life would end so violently on a Spring day in 2002.

Antron Singleton, a 25-year-old rapper named Big Lurch, was establishing himself in the Hip Hop industry. He was linked to artists such as Mystikal, Too Short, and E-40, but his claim to fame had nothing to do with his music skills. He gained infamy for a drug-induced, horrific murder in Los Angeles. 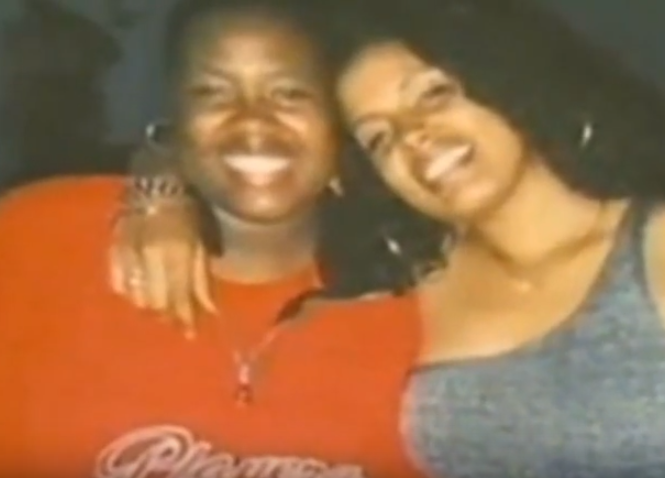 According to Tynisha’s boyfriend Thomas Moore, he and Singleton were in the rapper’s apartment smoking the hallucinogen PCP. The following day, Tynisha returned to the apartment to see her beau and there she finds an out-of-control Singleton still high from the evening before. It wasn’t until Tynisha’s friend, Alisa Allen, came over to visit that she made the dreadful discovery of the young woman’s dismembered body in the apartment.

“She was cut up really, really bad,” Allen said.

The aspiring model had been stabbed in her shoulder blade and her cheat was torn open with her organs exposed. There were teeth marks on her lungs and face. Allen called the police and authorities found Singleton standing in the middle of a street naked, covered in blood, and yelling to the sky. When examined by doctors, his stomach content included flesh that did not belong to him. He ate Tynisha’s body raw.

He pleaded not guilty by reason of insanity but a judge ruled that being under the influence of PCP did not constitute being “insane.” He was convicted of murder and aggravated mayhem and sentenced to life in prison without the possibility of parole.

“She was beautiful,” said her friend Tanisha Lowe. “No matter what was going on in her life, she knew how to keep smiling.”

*Note* It’s incredible how difficult it was for me to find a photo of Tynisha Ysais to accompany this article, but plenty of “Free Lurch” pictures throughout social media.

Please share this story about Tynisha to help keep her memory alive and to highlight the dangers of addiction. She is our sister and her life matters.