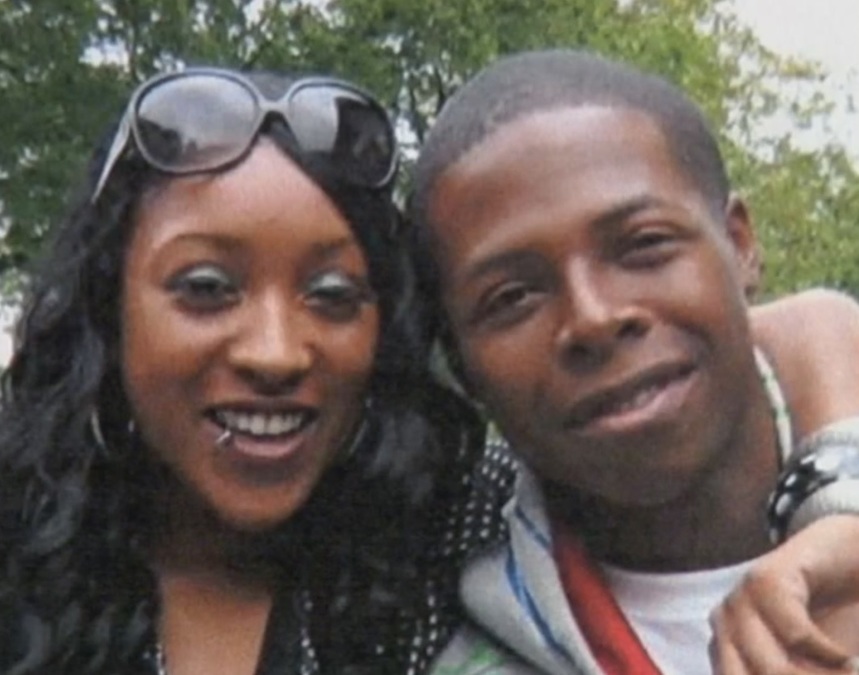 At an early age, Yolanda Brown exhibited behaviors that left friends and family believing that she was destined to be a star. One could catch the young girl singing and dancing, activities she enjoyed doing as often as she could. Before she entered her teens she made the decision that she was going to be a professional singer and began performing under the name “Pre-mere.” At 16 Yolanda became a teenage mother but that didn’t stop her from pursuing her dreams of one day reaching stardom.

In 2007 Yolanda was 21-years-old and still carving out her place in the music industry. She recently toured with popular R&B singer Lyfe Jennings who asked her to be a featured vocalist on his track “S.E.X.” The song even charted in a top-five spot on Billboard‘s Hot R&B/Hip-Hop Songs. Yolanda’s career seemed to be on the up-curve, but following an argument with Jennings, Yolanda was kicked off the tour and returned home to Milwaukee, Wisconsin.

After the devastation of losing her spot on Jennings’ tour, Yolanda was ready to shape her solo career. She was working on new tracks with her boyfriend, producer JeTannue “Kool Aid” Clayborn, and it looked like the pair were on the verge of making it big. That is until their lives were cut short when an assailant stormed into the Loud Enuff Productionz recording studio where the couple was working and opened fire. Both Yolanda and JeTannue were shot and left for dead.

Investigators determined that the pair had been dead at the very least three days before their bodies were discovered in the studio. Detectives chased leads in an attempt to find who was responsible for robbing a four-year-old girl from being raised by her mother, but the case grew cold. Many thought that the unknown murderer behind the double killing would never be caught.

Nearly a decade later in the summer of 2016, Yolanda’s parents revealed to WISN 12 News that police do have a suspect and the lead detective is assured he is the perpetrator, but police weren’t in any hurry to charge the alleged guilty party with the crimes.

“The guy that they said is responsible is incarcerated out of state, and he is not going nowhere right now, so they’re not rushing it, but they would like to bring him back to stand trial on this one,” Yolanda’s father, William Brown, said.

It’s my hope that one day both Yolanda and JeTannue’s killer will be brought to justice, offering some sense of closure to their loved ones.

Please share this article to continue the discussion about Yolanda and her career that was cut much too short. She is not forgotten.

She lived with Parkinson’s Disease and reportedly had trouble walking.

The exact circumstances surrounding the disappearance of Terri Mozze are unclear, and like many others, little has been shared about her case. I did my best to find personal information about Terri, her family, her employment, or what she may have been doing in those days prior to her going missing, but it did not prove to be fruitful. END_OF_DOCUMENT_TOKEN_TO_BE_REPLACED