There are a handful of infamous new stories that Missouri wishes were erased from its state history books, but few were as grisly as the savage murder of three-year-old Erica “Precious Doe” Green. 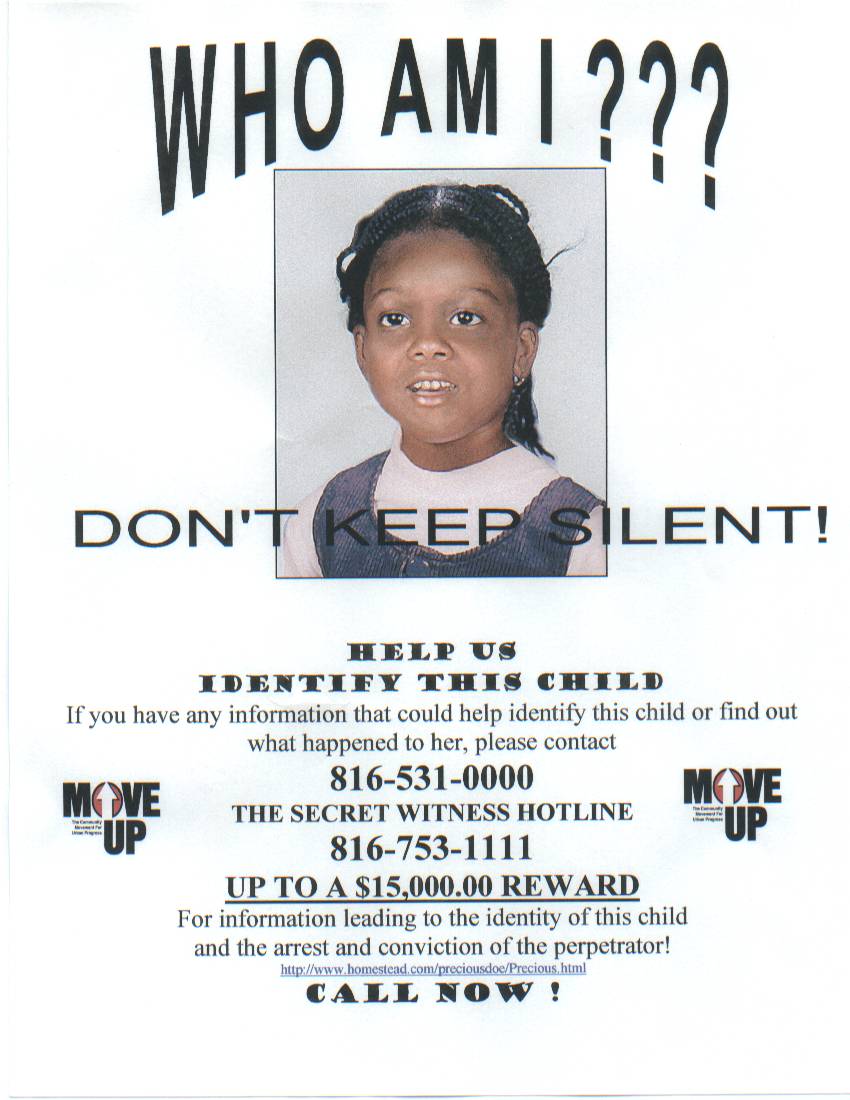 In April 2001, police dispatch got a call from a man claiming that his elderly friend wandered away from his home and he was worried. A unit responded and canvased the area, but soon after, they were alerted that the missing person was found. It was a regular night in Kansas City, that is until the officers came across a grisly scene when they stumbled upon the headless, nude body of a toddler. Police later found the head not far from the corpse and determined that one of the weapons used in the murder of the child was an ashtray that was found close to the body. There were visible injuries all over her and because identification was difficult, she was given the name “Precious Doe.”

An examination of Precious Doe’s body revealed that she had been violently beaten and kicked. The location where the body was found wasn’t where the young girl was murdered, so investigators scrambled to find out who this child was and what kind of monster could take an innocent life.

Soon, leads ran out and Precious Doe’s case went cold. Four years after she was found decapitated and abandoned, community activist Alonzo Washington kept her story alive because he said he didn’t want residents “to forget there was a child discarded like trash.”

It was then that a man stepped forward saying that he was the grandfather of a man named Harrell Johnson and that the little girl that captivated the hearts of a city was none other than Harrell’s girlfriend’s daughter, Erica Michelle Marie Green. According to the man, when the story first began to circulate, he accused Johnson of murdering Erica, but Johnson told him that her death was a tragic accident. For four years the old man kept the secret, but he contacted police because he wanted to make sure the truth was told before he died and left this earth.

Harrell Johnson and his wife, Erica’s mother Michelle Johnson, were arrested by Oklahoma police on outstanding warrants, but while in custody, they were questioned about Erica’s death. After some prodding, Michelle admitted to investigators that Erica was murdered. The details surrounding the child’s demise was too much for even the most seasoned police officer to handle. 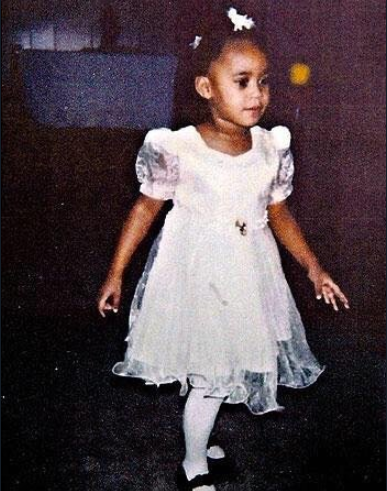 When Erica was killed, Harrell and Michelle hadn’t yet married and he was her live-in boyfriend. Michelle said that fateful night that Erica lost her life, the family arrived home between 8:00 and 9:00 p.m. Michelle put Erica to bed, but at some point, she found the little girl out of bed and standing in her room. The mother told her daughter to go to bed and she complied. Harrell was drunk and high on PCP and Michelle went to take a bath and when she was finished, Harrell told his girlfriend that Erica was “being bad.” When Michelle went to check on Erica, the child was once again out of bed and standing in her room. Michelle claimed that she was sitting on Erica’s bed while her daughter faced her, still standing, when Harrell entered the room and kicked Erica in the head. The toddler collapsed to the floor and was unresponsive.

“He just picked up his feet and kicked her on the side of the face. I said, `What the (expletive) did you do?’ It shook him out of his high,” Michelle said.

Michelle stated that she grabbed her daughter and ran to the bathroom. Erica’s legs and arms were limp, and her eyes were rolled in the back of her head. Michelle claimed she splashed cold water on Erica’s face hoping that would wake her up, but the little girl still wasn’t moving. The mother said that she knew Erica needed help from a professional, but she didn’t call the police. Fifteen minutes passed before she laid Erica’s lifeless body on the floor of her bedroom. The only change was that the little girl’s eyes were no longer rolled back.

“I was on the floor with her. I was singing her favorite song to her, which was a Barney song,” Michelle told the jury during her trial. “I kissed her. I was asking God to let my daughter live and to take me.”

The next morning, the couple made the joint decision not to involve the police because of their warrants. They didn’t want to go to jail, so, instead, they waited until nightfall to move the body. They took Erica to the woods and removed her clothing.  With the hedge clippers they brought with them, they cut off her head. Michelle threw away Erica’s head into a church trash can, but it was later moved because they were afraid someone at the church would identify her. Michelle and Harrell returned home and acted as if nothing was amiss. 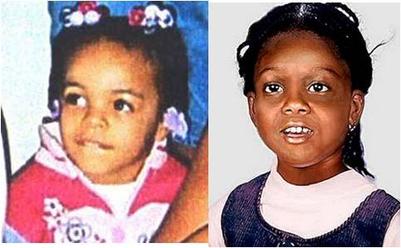 The following day, a cousin stopped by to visit the family. They asked where Erica was and the couple told them that Erica was now in the custody of a woman named Betty Brown. The cousin accepted the story because Erica at one point lived with Brown when her mother couldn’t care for her.

Police recorded Michelle’s confession, but unfortunately for her, her story didn’t line up with the coroner’s report. An autopsy revealed that Erica had sustained multiple blows to the front and back of the head. There was hemorrhaging to her right temporal area and a small blood clot in her brain. It was the examiner’s expert opinion that Erica was violently kicked in the head, repeatedly. He also testified that if Erica had received immediate medical treatment, there was a good chance she would have survived her injuries. The ruthless attack and lack of concern for Erica’s well-being by her mother and her mother’s boyfriend killed a defenseless child.

Please share this article to continue the discussion about little Erica “Precious Doe” Green. She is our sister and her life matters.