The last time anyone saw 47-year-old (some reports state she was 42) Ethel Louise Atwell was seven days before Halloween in 1978. She made it to work at the Staten Island Development Center (formerly known as the infamous Willowbrook State School). The center was an institution for mentally disabled children and Ethel worked there as an aide to a physical therapist. At six o’clock in the morning, she arrived and parked her vehicle behind Building 47. Mysteriously, however, Ethel never made it inside the facility.

A little after Ethel got out of her car, two female employees inside of the center heard a commotion outside in the parking lot. A male voice said, “Come on, come on,” and Ethel could be heard replying, “No, you’ll beat me.” Ethel’s scream immediately followed.

Working quickly to help a co-worker they thought was in need, the two employees called the police. When authorities arrived Ethel was gone, but they did find her purse, an earring, one of her shoes, three black buttons torn from her coat, and half of her set of dentures. All of her items were strewn on the ground beside her car. Her keys were eventually recovered after they were found approximately 75 feet away in nearby woods. Although they combed the area thoroughly hoping to find any sign of Ethel, she has never been located.

During the investigation, detectives did have a suspect by the name of Andre Rand. The drifter lived in a campsite in the woods near the Staten Island Development Center and was convicted in the case of Jennifer Schweiger. She was a 12-year-old girl with Down Syndrome who was kidnapped and found murdered in the area of Rand’s campsite. While he was found guilty of her kidnapping, the jury was unable to reach a unanimous verdict in her murder so Rand ultimately escaped that charge. He was sentenced to 25 years in prison.

That wasn’t the extent of Rand’s criminal behaviors. In 1981, seven-year-old Holly Hughes went missing and was never seen again. In 2004, Rand was convicted of her kidnapping. Investigators believe he’s also responsible for other missing persons including Alice Pereia (disappeared in 1972); Tiahease Jackson (disappeared in 1983); and Henry Gafforio (disappeared in 1984); as well as a handful of others. All of the missing persons potentially linked to Rand were from the Staten Island area except for one, Audrey Nerenberg (disappeared in 1977). Reports state that while in prison, Rand bragged about his murders to fellow inmates, comparing himself to notorious serial killer Ted Bundy.

The only connection that police had between Ethel and Rand was the close proximity from where she was last seen and heard to where he was stationed. There is no evidence that he is directly linked to Ethel’s disappearance, but he is still a person of interest.

Ethel Louise Atwell stood 5 feet 4 inches to 5 feet 6 inches tall and weighed approximately 156 – 165 pounds. She’s described as having black/dark brown hair and dark brown eyes. She was last seen wearing a long blue coat with black shoes, one of which was recovered at the scene. She wore dentures. There isn’t any information regarding whether or not she had any unique or distinguishing marks on her body.

The two female employees who partially witnessed the attack on Ethel provided information to police for a sketch of the perpetrator. However, they did say that it was dark and the street lights weren’t on, so it was difficult for them to get a good look at the man responsible for their friend’s disappearance.

Please share this article to continue the discussion about little Ethel Louise Atwell. She is our sister and her life matters. 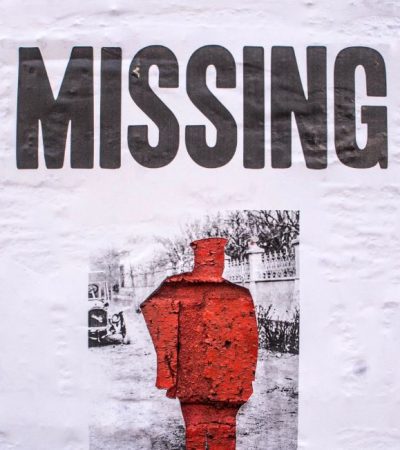 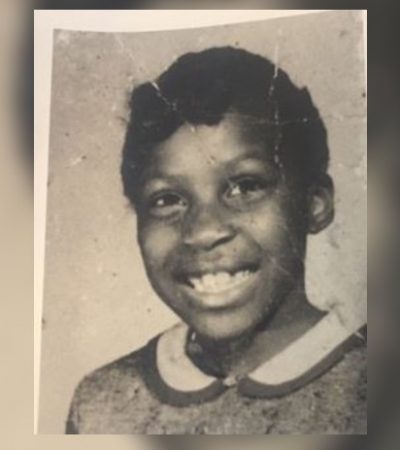 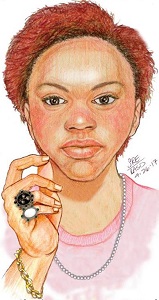 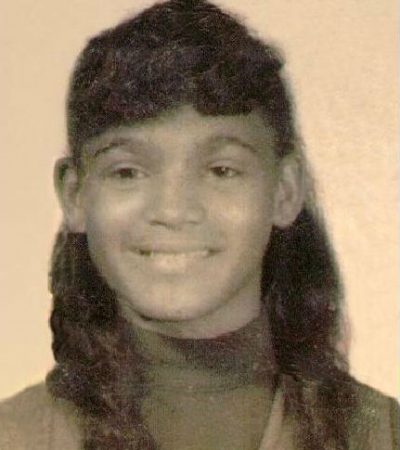