Home » Skull of Child Jane Doe Recovered In Louisiana In 2007

In Caddo, Lousiana in 2007, the skull of a child was found at the coroner’s office. Mysteriously, there was no information logged of where the skull was initially recovered by authorities so no one is sure where it came from or how it made its way to storage. Because there were only a bone remains of the skull, investigators were unable to determine the height, weight, hair color, eye color, or skin color of the person. Later, it was determined to be a Child Jane Doe.

The skull belonged to an African American female child who was between the ages of 10 and 14-years-old. Unfortunately, it doesn’t seem that the medical examiner has committed to a cause of death. A forensic artist with the LSU FACES Lab completed a rendering of what the child may have looked like and that is listed above.

It is estimated that she had been deceased for approximately five years when her skull was discovered. She still hasn’t been identified or matched with any missing children. This is a difficult case for detectives as there is little to no information to go on, but I’m hoping that someone, somewhere may know who this young girl is.

For a time, it was thought that she may have been Asha Degree, a nine-year-old girl who went missing from her home in 2000. However, it was later determined that the Lousiana Child Jane Doe and Asha were not the same people. 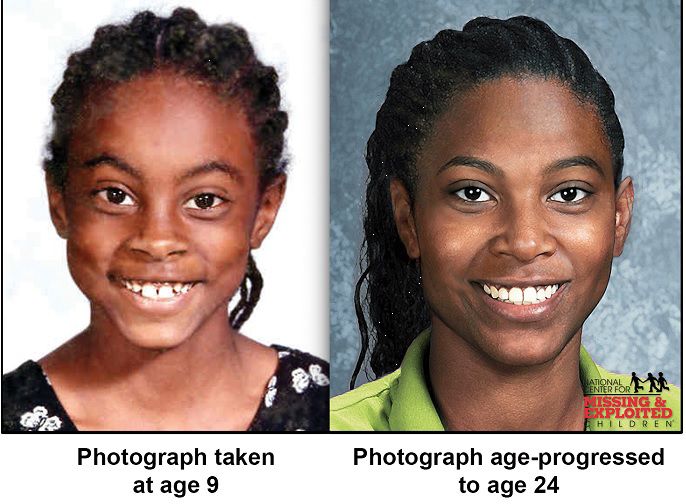 Due to the decomposition of Child Jane Doe, a medical examiner couldn’t determine the height, weight, or hair color of the young girl. It has also been noted that Child Jane Doe’s torso wasn’t recovered, nor was one or more of her limbs and hands. She may not be from Caddo or anywhere in the South. A cause of death could not be determined.

Please share this article to reignite the discussion about this unidentified child. She is our sister and her life matters.