Just days away from celebrating the birth of her baby girl, 26-year-old Karmeshia Pipes held a shower with her friends and family in tow. It was an event filled with joy, but tragically it would be the last time Karmeisha would be seen alive. 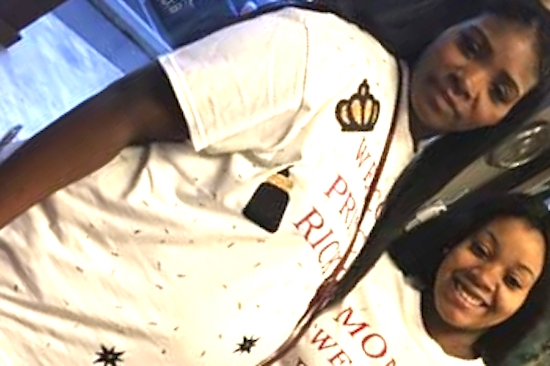 For several days in January 2018, Karmeshia’s family tried desperately to get in contact with her, to no avail. The only information that they had was that the expectant Memphis, Tennessee mother was staying with her boyfriend, 26-year-old Ricky Anderson, at his home. When Karmeisha’s loved ones realized that something must be wrong, a friend went over to Anderson’s home to check on her. They knocked on the door but there was no answer. The friend had a key to the house so they let themselves in. That’s when they found the grisly discovery of Karmeshia’s body.

Investigators said the pregnant mother had been dead three to four days. A gun and shell casings were found at the scene. Surprisingly, Commercial Appeal reports that Anderson was inside of the home but refused to answer any questions regarding what led to Karmeshia’s death. He continued his vow of silence when further questioned by police.

Nathanial Lee, Karmeshia’s brother, told WREG that he could sense that his sister was in trouble.

“We have been trying to get in touch with her for about a week,” he said. “We couldn’t get any word or any response from her. We knew there was something this morning when we got the call. We found out she was deceased… We’ll never get a chance to hold that baby. We can’t hold her, kiss her, touch her or play with her. So right now, it’s a hard time for us.”

Karmeshia’s cousin, 30-year-old Arerion Yarbrough, said that Karmeshia Pipes picked out the name Rickyiha for her unborn daughter. There are no words to describe the death of a baby who lost her life so violently before leaving the womb.

“She was a free-spirited person,” Arerion said. “You couldn’t miss her. She was always loud!” 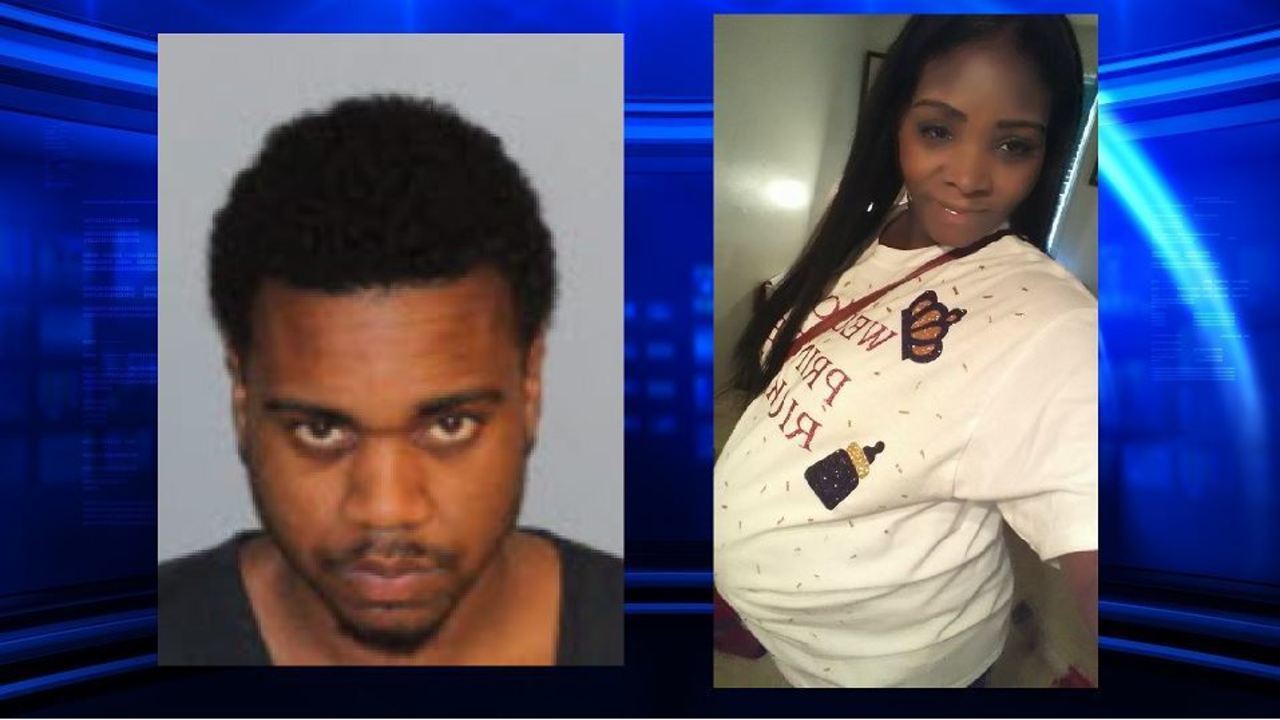 Police believe that an argument escalated into a physical altercation that turned deadly. When Anderson was arrested, he had visible scratches on his wrist. The couple was the only occupants in the home at the time of Karmeshia’s death and family members thought there was something disturbing going on between the couple when Ricky was seen crying at the baby shower.

“That was my brother, so I didn’t see it coming,” he said. “This whole situation is terrible. I wish something could have prevented this.”

Karmeshia’s brother shared some advice for those that are currently in abusive relationships.

“From the old to the small to the young…the killing has to stop. It’s unnecessary. Why kill? You hurt a lot of people in the process,” he continued. “Both families are hurt. [Anderson] has a family, and I’m sure they’re hurt because they were actually excited about the baby.”

“I would like to apologize to her family,” Anderson’s brother said remorsefully. “I can’t even imagine what they are going through.”

Anderson has been charged with first-degree murder and is awaiting trial.

Please share the article about Karmeshia Pipes. She is our sister and her life matters.