This is the oldest case I’ve yet to write about on Our Black Girls. In June of 1937, the skeletal remains of an unidentified woman were found in Cleveland, Ohio (referenced as “Cleveland Jane Doe” for the purpose of this article). She was found under the Lorain-Carnegie bridge inside of a burlap bag. Along with her body was a newspaper that was dated June of the previous year, leaving investigators to conclude that she was killed at that time. The newspaper also had a listing for an advertisement for a performance at the Palace Theater. When the theater was contacted, a manager at the location confirmed with detectives that the “Nils T. Grantlund Girls” did put on a show there, but he didn’t have any information regarding the individual identifications of any of the women in the review. He also said he hadn’t heard anything about any of the ladies being reported missing.

During their investigation, police were notified that Cleveland Jane Doe may be a prostitute by the name of Rose Wallace. It was later determined by both Dr. Gerber and Sergeant Hogan that the unidentified woman wasn’t Rose because she only went missing 10 months prior, not a year. Rose’s son, however, believed that the found victim was his mother and Detective Merylo shared the son’s sentiment. 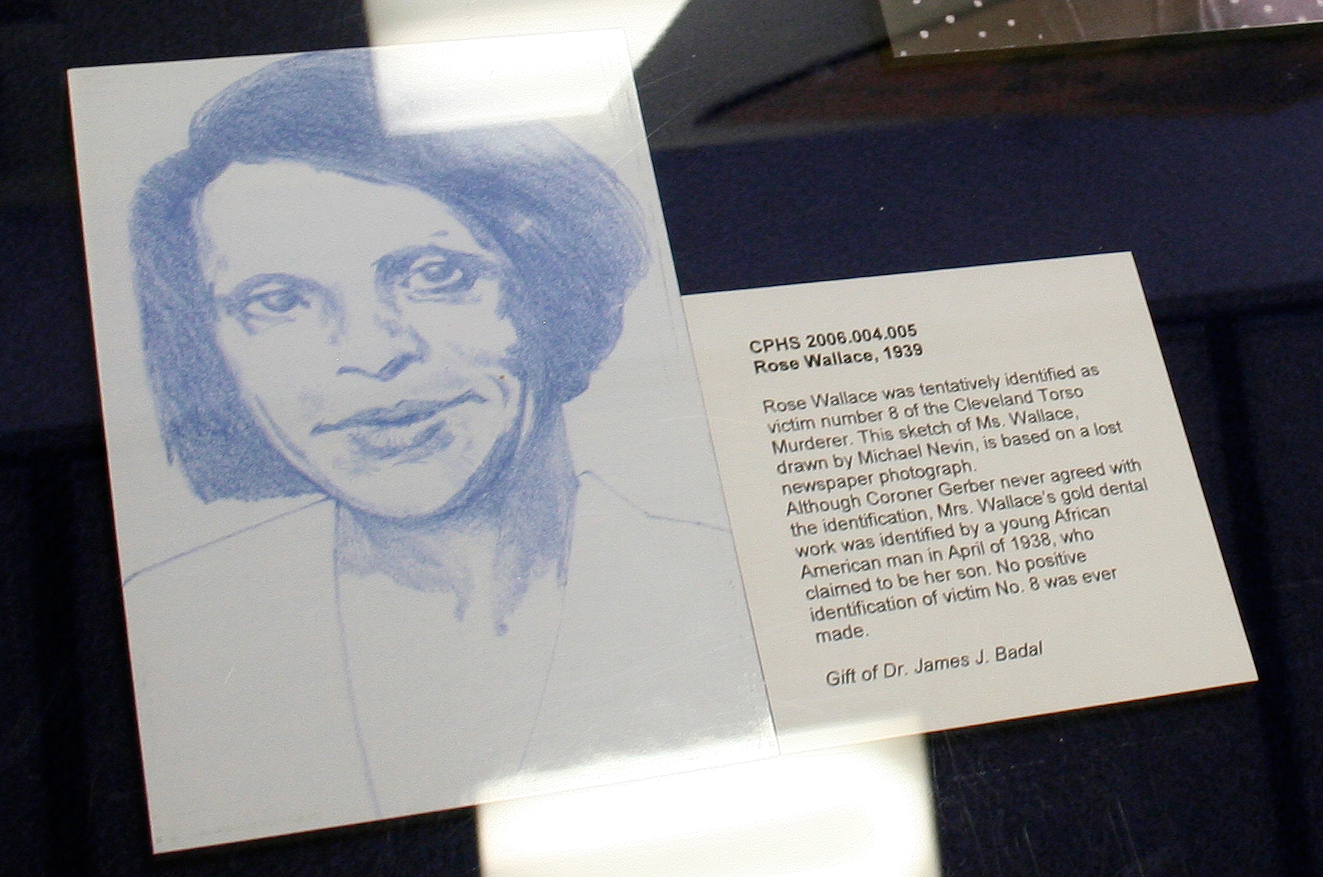 Cleveland Jane Doe would be commonly referred to as “Victim 8,” as there was a serial killer on the loose in the Cuyahoga Falls and Cleveland area dubbed the “Cleveland Torso Murderer.” There were 12 victims attributed to the killer but police think he, or she, is responsible for dozens of deaths in the cities of Cleveland, Youngstown, and even in Pittsburgh, Pennsylvania, many associated with missing person reports. There are a number of unidentified victims in the Cleveland Torso Murderer case. The killings are believed to have stopped in 1938 and the murderer was never found.

It’s been over 80 years and still, no one has officially identified who Cleveland Jane Doe is, but we do know that when she was living, she had a name. A medical examiner stated that she was of petite stature, standing 4’11” or shorter. She had black/dark brown, kinky hair, and extensive dental work that included gold crowns. DNA and fingerprints are listed as “unknown.”

Christina Monteiro,19, May Have Been The Victim Of A Serial Killer in 1988

The Doe Network reports: “On examination there is an extremely wide nasal aperture. The alveolar ridges are quite prominent with considerable prognathism. The texture of the bone is quite fine. Due to this, the wide nasal aperture and the prominent alveolar prognathism together with the penchant for gold crowns prominently displayed on the teeth suggest the victim to be a Black female.”

Please share this article about Cleveland Jane Doe to help reignite the investigation into her murder. She is our sister and her life matters.

Lutricia Ann Smith Thompson: No Investigation Was Conducted At The Time Of Her Disappearance In 1988

Our Black Girls@OurBlackGirls
291 Following 1.4K Followers
RT @womenforchange5: It is alleged that @SAPoliceService has CCTV footage of a woman walking with Ayanda but they refuse to share the foota…
6 hours ago
7
RT @DCPoliceDept: Laniyah Williams, 15, has been located. Thanks for your help!
6 hours ago
6
RT @IHaveVanished: GA - Missing 13-year-old girl last seen leaving home on surveillance video, police say https://t.co/HEGKtDCu9t
6 hours ago
320
Children