The violence in St. Louis has captivated the United States, and in 2015, two people were fatally shot while driving down the highway as three children were huddled together in the backseat. It was around 7:00 p.m. in the downtown area of St. Louis near Leisure Park as 26-year-old Angelica Wysinger and her boyfriend, 23-year-old William Crume, were in their vehicle with their three children when they became victims of gun violence.

William was behind the wheel when the blended family was chased down by another vehicle, described as silver in color, that began shooting at them. Police investigating the attack believing that one, if not both of the adults, were targets. As the gunfire rang out, the terrified children tried to take cover by holding onto one another. The two-year-old and seven-year-old were not injured in the shooting. However, the nine-year-old was shot in the hand and taken to a hospital where they were treated.

“They loved each other,” Angelica’s aunt Shuree Wysinger said. “She was the life of the party, always bubbly. He was a good guy.”

By the time police and emergency responders arrived, they found that William was shot in the head and in his torso. He was pronounced dead at the scene. Angelica Wysinger showed signs of life so she was rushed to a nearby hospital but later succumbed to her injuries. She was shot in her left shoulder and her hip.

Relatives couldn’t believe that Angelica, who was known as “Jelly” to family members, would ever fall victim to this sort of violence.

“Unbelievable, we never thought it would be her, out of all people,” said Wysinger’s cousin, Shavon Swink.

Another cousin, Correy McCoy said, “Whatever was necessary for her to do for her kids and take care of her kids, that’s the type of mother she was.” McCoy was the person who played matchmaker to Angelica and William because he thought they would make a great match.

“The girls’ father, the young son’s father, and my family, we’ve got them very well taken care of. We just want to make sure they’re okay,” said McCoy. “She don’t have no enemies, she was a people person, everybody loved her, that’s why we have so much support back here right now.” 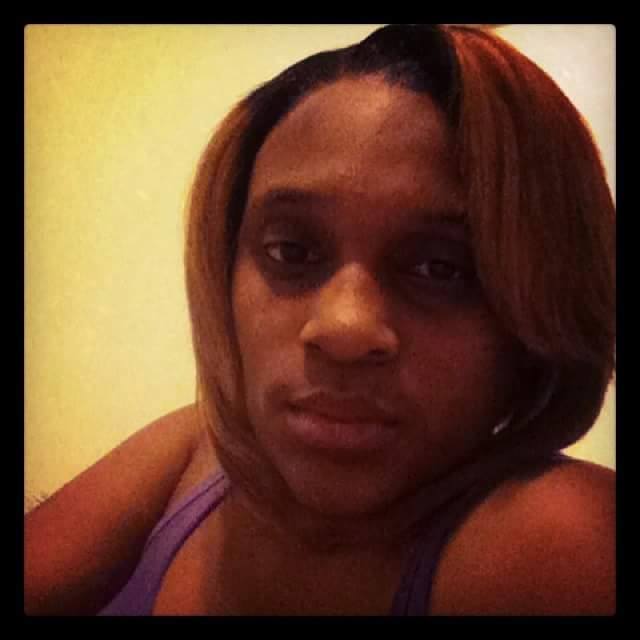 There haven’t been any updates on arrests in this case. At the time of the double murder, investigators were looking for a silver vehicle, but there wasn’t any information on a make or model. Surveillance footage from surrounding businesses was turned over to the police, but there hasn’t been any word on whether or not that yielded any new information.

“Detectives have a great deal of care and concern for the victims… and they’ve got to focus on the investigation,” Police Capt. Michael Sack said. “You see a family like this shot up needlessly — the car was riddled with bullets. Just senseless. It’s frustrating to have to deal with and try and find those responsible for it.”

Please share this article to continue the discussion about the drive-by murders of this young couple. Angelica Wysinger is our sister and her life matters.