We don’t expect the sins of family members to result in the savage murder of an innocent child. The slaying of 13-year-old Shavon Randle stunned a nation when the details surrounding her kidnapping and ultimate murder came to light back in the summer of 2017.

The young teenager disappeared after being kidnapped from her Lancaster, Texas home just south of Dallas. For several days her family members were wrought with worry, but then a call was received by a female cousin of Shavon’s, Ledoris Randle, demanding a ransom for the girl’s return. Ledoris was told that if the police were notified, Shavon Randle would be killed.

“Give us our s–t back or we’re going to kill her,” Ledoris recalled the caller saying to her. 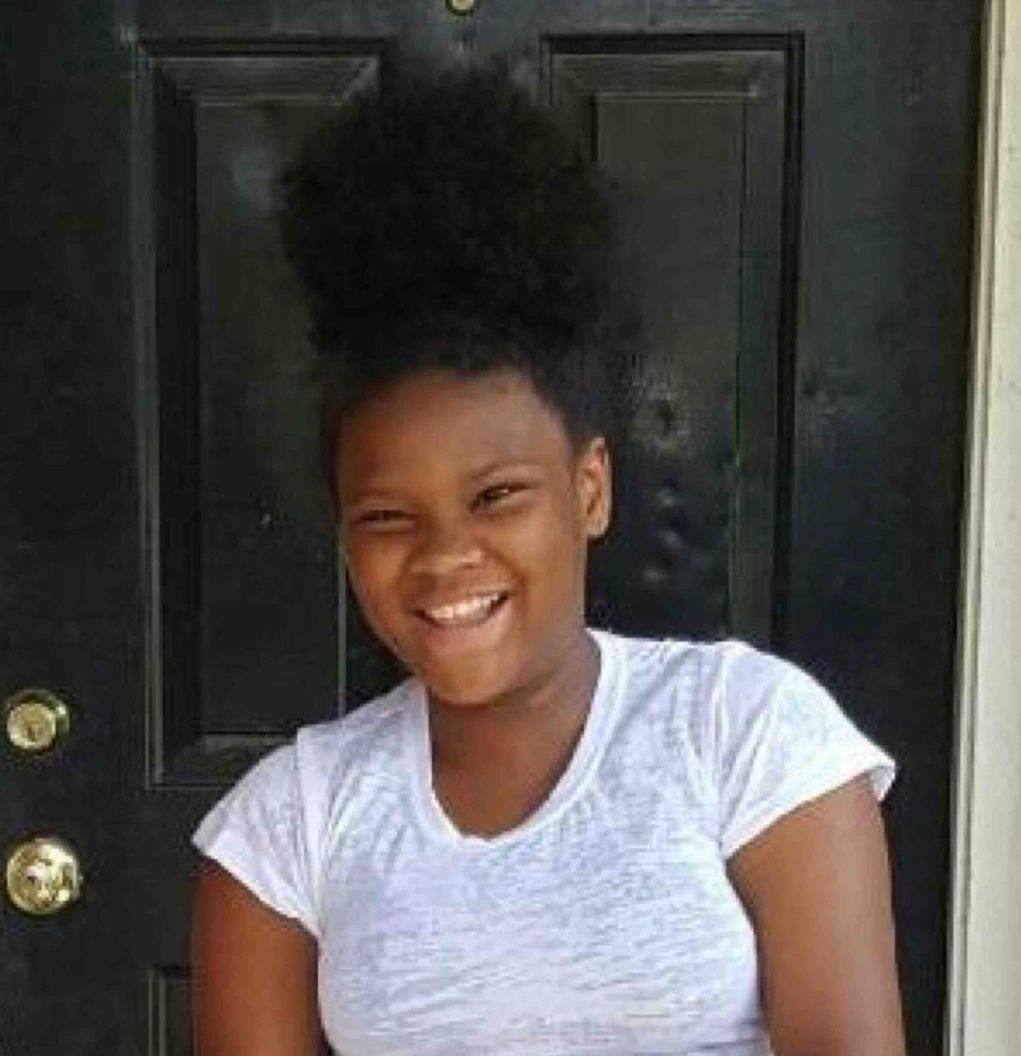 According to Randle, she believed that the items the caller was referring to had to do with a recent robbery her boyfriend, 22-year-old Kendal Perkins, was involved in at a local Motel 6. Perkins allegedly stole 22 pounds of marijuana from a group of men and an informant in the case told police that a man named “Trey” was upset that his drugs were taken. The informant also said that Trey made it clear that he was going to find a child to kidnap in order to get his drugs or money back from the robbery.

Perkins’s nefarious victims were identified as 26-year-old Darius Fields and 24-year-old Devontae ‘Trey” Owens. While canvassing neighborhoods trying to find out information about their kidnapping suspects, police learned that Fields was known to have a reputation for kidnapping. When detectives tracked the whereabouts of Owens’s phone at the time of Shavon’s kidnapping, it was pinged near the 7th grader’s home. It was later discovered that both Shavon and Owens’s cell phones were traveling in the same direction following her abduction before someone shut her phone off. 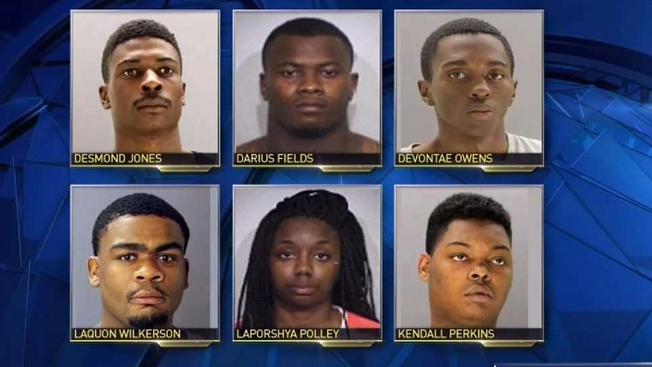 The investigation led police to a 21-year-old man named Desmond Jones who directed them to an abandoned house, a known place for drug transactions, where the bodies of Shavon and 19-year-old Michael Titus were found. Early on in the investigation, Titus was named by police as a person of interest. Documents state that he was shot in the head and was found dead with a gun in his hand. Shavon was shot multiple times. Jones was arrested for failing to report a felony but wasn’t charged related to Shavon’s kidnapping.

“We didn’t have the positive result we were looking for, but being able to let Shavon’s family know that we’ve located her was our goal,” Eric Jackson, a special agent in charge of the Dallas FBI, said. “We’re going to continue our investigation and anyone we find that were involved in this heinous crime against Shavon, we will bring you to justice and we will hold you accountable.”

In addition to Owens and Fields, 30-year-old Laquon Wilkerson and 25-year-old Laporshya Polley were all taken in on various charges including drug possession and aggravated robbery.

Titus’s mother, Angel, has continued to fight for her son by maintaining that Michael was not in any way involved with Shavon’s death, especially since he was a victim himself. 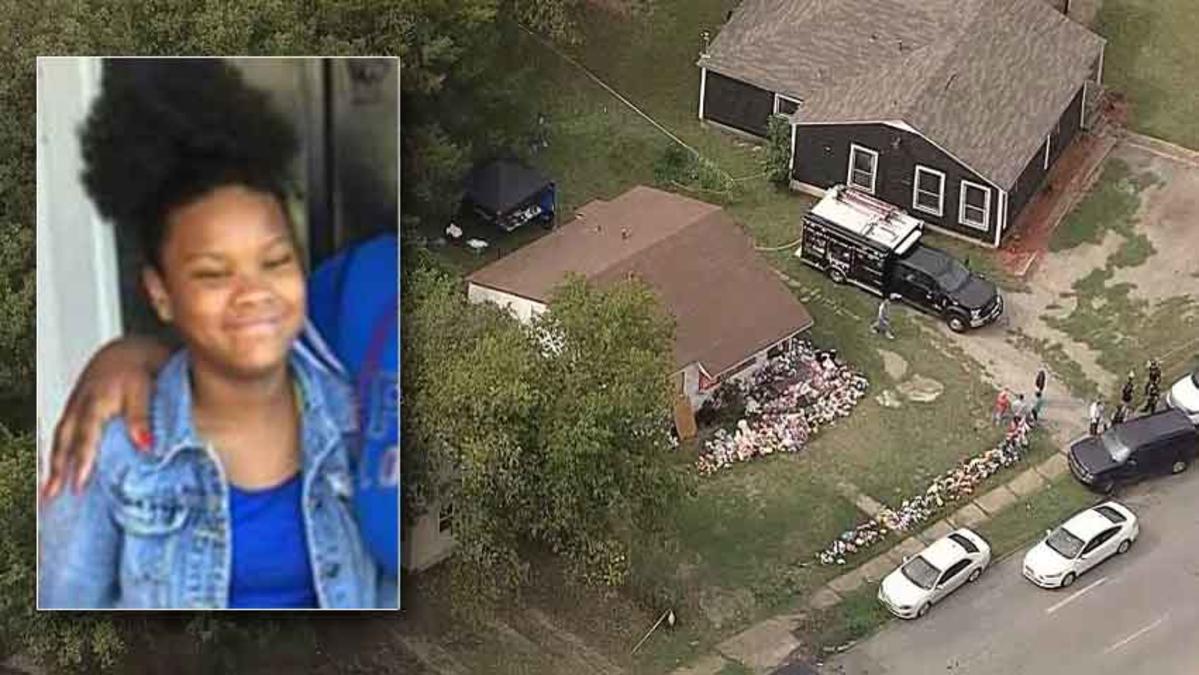 The house where the victims were found was later demolished. It was just another step toward closure for Shavon’s family.

Her mother, Shaquna Persley, said “I’ve been having many mixed emotions about the whole situation…like how am I supposed to feel? We go through stuff every day… y’all, you just don’t know.”

“As you can see in the morning time we have these young teenagers,” Shavon’s great-aunt Cynthia King added. “They walking by going to school and this is something they have to see on a daily basis. It’s not fair to them. We as family, we drive to our different destinations every day. So we have to drive by this godforsaken house. After today we won’t have to see it anymore.”

In an intensely emotional moment, King let out her frustration during the demolition by grabbing a nearby sledgehammer and pulverizing the exact spot where Shavon’s body was found inside the home.

“It’s a sense of relief. I’m not so angry anymore. I can finally find peace within myself,” King said. “You know, because when something like this very tragic happens, to be honest, it makes people very, very angry and I can only speak for myself.”

Please share this article to continue the discussion about the kidnapping and murder of 13-year-old Shavon Randle. Her life should not be forgotten. She is our sister and life matters.