*UPDATE* The remains of Alexis Murphy have been located. Please read the full update here.

“Burg Bound,” 17-year-old Alexis Murphy tweeted out to her Twitter followers. In August 2013, the Virginia teen was letting everyone know that her road trip to Lynchburg, Virginia, was underway. She planned to do some back-to-school shopping but never made it to her destination. The last time anyone saw her, she was 30 minutes away from Lynchburg at a gas station. It was a local hangout for teenagers, and according to the clerk, Alexis wasn’t under any distress when she arrived and left the market. When she didn’t return home, her family reported her missing, and three days later, her father’s Nissan Maxima was spotted by police abandoned theater parking lot in Charlottesville. 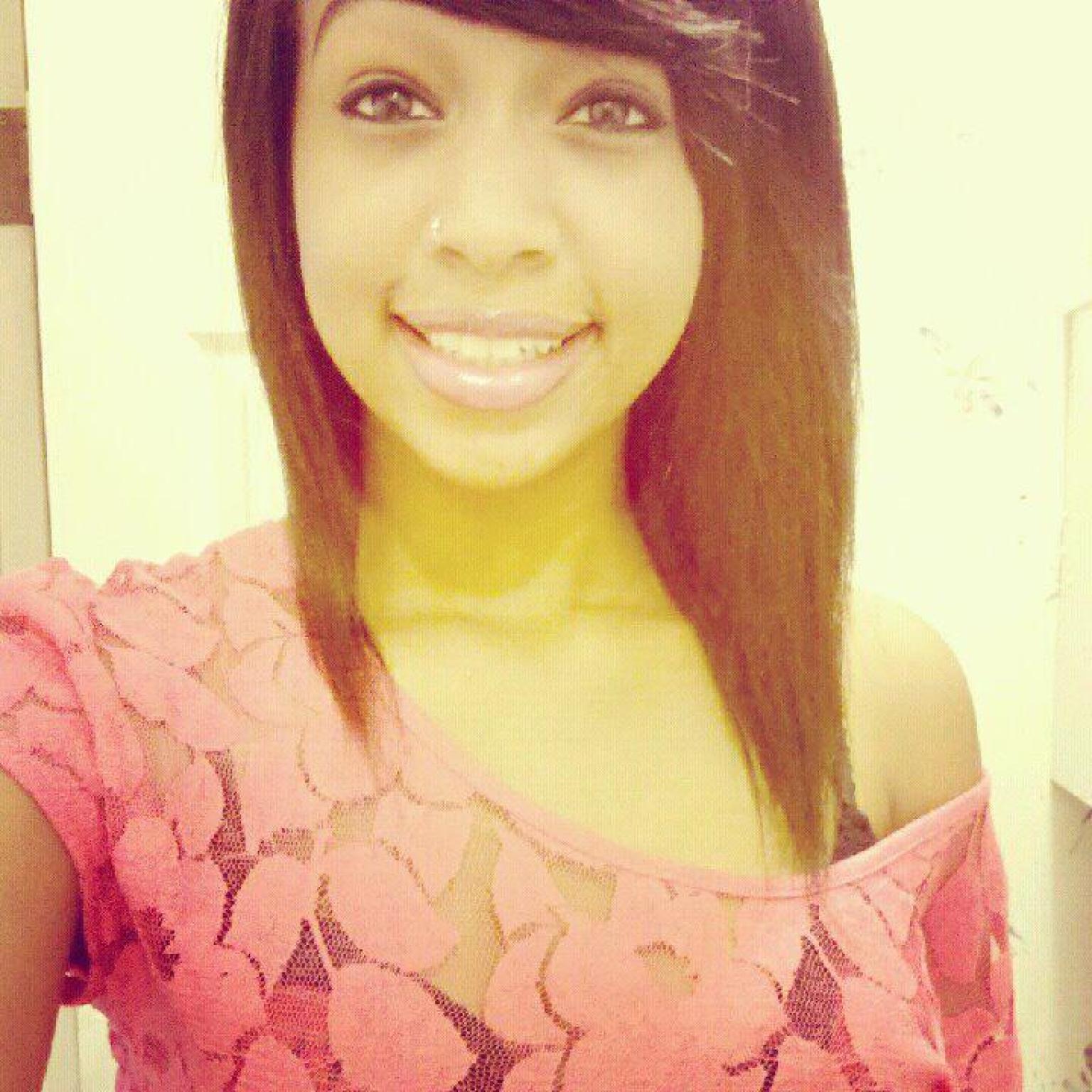 “Laura called me and she said Alexis didn’t come home, and I told her right then and there she needed to call the cops,” said Troy Brown, Alexis’ father. “I was trying to keep calm and not panic, because, you know, as a father in this situation, by not coming home at her curfew and not bringing my car home, just about anything runs through your mind.”

There was no sign of Alexis or any clues as to what may have happened to her along her journey. Investigators took a closer look at the surveillance footage from the theater but it didn’t give them any insight.

“The car is seen pulling in around 10:30 at night the day after she went missing,” said Anthony Martin, former Nelson County Commonwealth Attorney. “You couldn’t see who got out of it though. They really tried to enhance the video. But it was just a very grainy black-and-white surveillance video. It was at night. We were never able to see on the camera who drove the car.”

The footage from the gas station, however, showed that Alexis walked inside and as she left, a suspicious man held the door for her. Police zeroed in on the man with the distinctive neck tattoo, he was later identified as 48-year-old Randy Allen Taylor.

Both Taylor and his camper were thoroughly searched. It was there that they unearthed a strand of hair, and it was this discovery and jumped started an investigation into what detectives believed was an abduction and possible homicide. Later, a diamond-studded piece of jewelry, possibly a nose ring or an earring, and a torn fingernail were also found. Blood was also found on the back of a shirt that Taylor was wearing that day at the gas station. All items were tested and matched Alexis Murphy’s DNA.

Initially, Taylor denied meeting Alexis, but when he was confronted with the surveillance footage, he admitted under questioning that he did see her at the gas station.

“He said that her, and as he put it, ‘a black guy with dreadlocks,’ came to his camper to get drugs,” Martin stated. “They drank a few beers and then she left his camper, as he put it, ‘laughing and smiling,’ and that was the last he saw of her.”

“His name was Damien Bradley, and Mr. Bradley, he knew of Alexis,” said Martin. “We go and talk to him because we want to get to the bottom of this. He flat-out denies even ever meeting Mr. Taylor. He certainly wasn’t the last person to be with Alexis. He didn’t accompany her to Randy’s camper.”

Bradley also gives police an alibi that not only checks out, but it was also rock solid. He was in another state with a family member at the time. Meanwhile, when investigators interviewed the attendants at the gas station, they all told the same story: Taylor was a customer that unnerved them. They said he would park his vehicle at the station and sit there for hours as he watched people enter an exit.

Taylor’s home and property were searched as well. Police found pornographic photos with the head cut out and replaced with pictures of a girl. Police learned that the girl was Taylor’s co-worker’s daughter. Then, K-9 units were called in and were able to find Alexis’s iPhone just 15 feet away from Taylor’s camper.

Taylor was arrested and indicted on charges of first-degree murder, first-degree felony murder, and abduction with the intent to defile.

According to  Taylor’s lawyer, he approached Alexis at the gas station and asked her if she knew anyone he could buy drugs from. It was Taylor’s testimony that he and another man smoked marijuana together and they left separately. He claimed that he doesn’t know where Alexis went or what happened to her after their brief meeting.

However, the DNA evidence, in this case, was overwhelming. Faced with spending his remaining days on this earth in prison, Taylor told the prosecution that he wanted to make a deal. The terms? He’ll tell them where to find Alexis Murphy if he could secure a 20-year sentence.

The Murphy family wanted to lay young Alexis to rest respectably, but they rejected Taylor’s offer because they reportedly didn’t want to negotiate with the person responsible for her murder.

Taylor was found guilty on all charges and received two life sentences.

“I definitely think if he didn’t get the two life sentences, that he would have struck again,” said Alexis’s aunt Angela Murphy.

This isn’t the first missing person’s case where Taylor was a person of interest. He was the last person to contact 19-year-old Samantha Clarke, a teen who vanished in 2010 from the same area and who has never been seen or heard from again. It was suspected that her disappearance was linked to serial killer Jesse Matthews, but there was no evidence connecting the two. However, at the time that she went missing, Samantha and Taylor lived in the same trailer park.

Some speculate that Taylor may have more victims, but that has yet to be proven. Taylor refuses to share where Alexis Murphy’s remains may be. He now claims that Alexis was the victim of serial killer Jesse Matthews.

Please share this story about Alexis Murphy to help bring this teen home. She is our sister and her life matters.

Unique Harris, 24: Put Her Kids To Bed & Vanished By Morning

Our Black Girls@OurBlackGirls
310 Following 1.4K Followers
RT @IHaveVanished: Where is Lovely Brooks? Foul play feared in case of missing Richmond woman https://t.co/YAv0Jkyb9E
17 hours ago
199
RT @BAM_FI: #Pittsburgh, PA: 25y/o Nia Rash is STILL missing. She was last seen at a bus stop located on Frankstown and Duff Rd, near the M…
18 hours ago
503
RT @DCPoliceDept: Brittany Kemi Abosede has been located. Thank you for your help!
2 days ago
14
Children