Home » Joanna Wright Was Kidnapped in Broad Daylight In 2016

In the winter of December 2016, Joanna Wright was going about a regular day in Chicago, Illinois. Joanna grew up in the Marquette Park area and worked as a hairstylist. As a staple in the local LGBTQ community, Joanna was popular in her neighborhood and was said to be well-liked. That’s why what happened to her just a week before Christmas Day leaves her loved ones perplexed.

It was around 1:45 p.m. in the afternoon of December 18 when Joanna was last seen being forced into a vehicle by three or four unidentified men. She was screaming for help during the abduction and attempted to fight off her attackers, but they got the upper hand and were able to overpower her. The car sped off and Joanna hasn’t been seen or heard from since.

“We all have that feeling that she’s still here,” Joanna’s mother, Alicia Roberts, told ABC7. 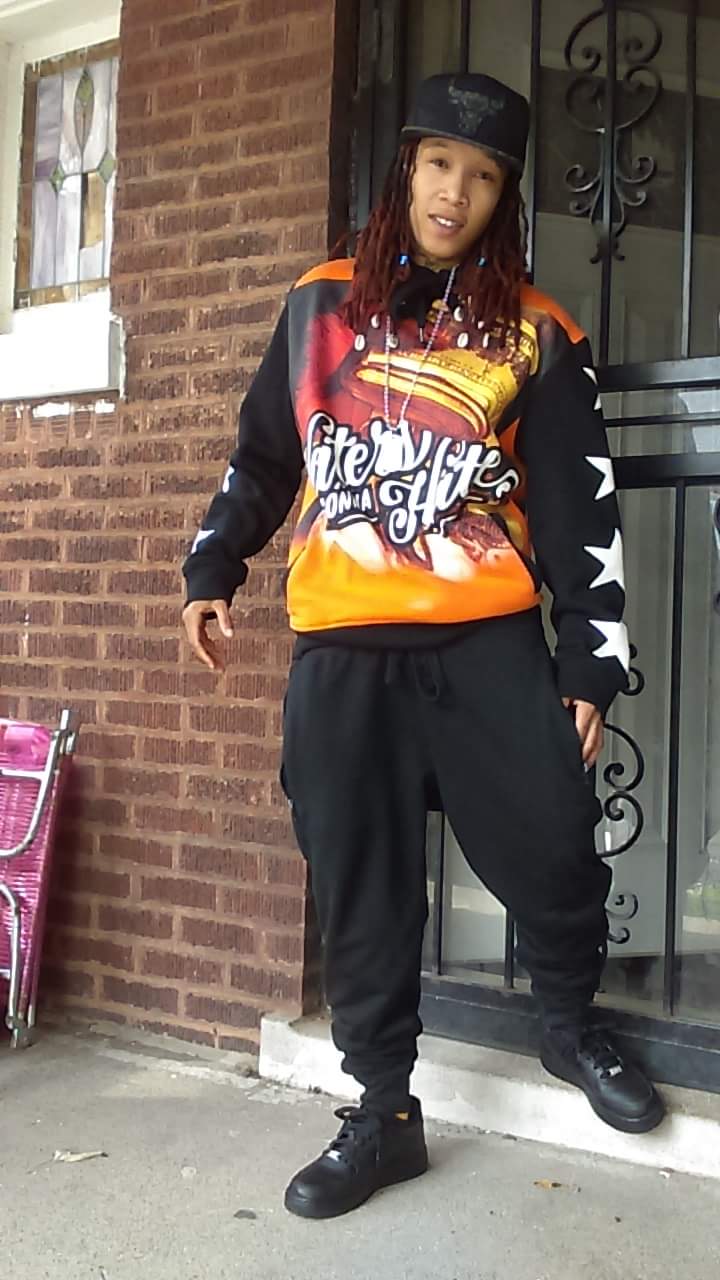 At the time of her disappearance, Joanna was described as being 5 feet 2 inches tall and 100 pounds. She had brown eyes and long  brown locs to the middle of her back with red dyed tips. She’s known to go by the nicknames Jojo, Jino, or Duwop. Joanna has numerous tattoos that cover her chest, arms, and hands. Some include words like “Londa,” “Joseph,” “Mary,” and “D-UNIT.” 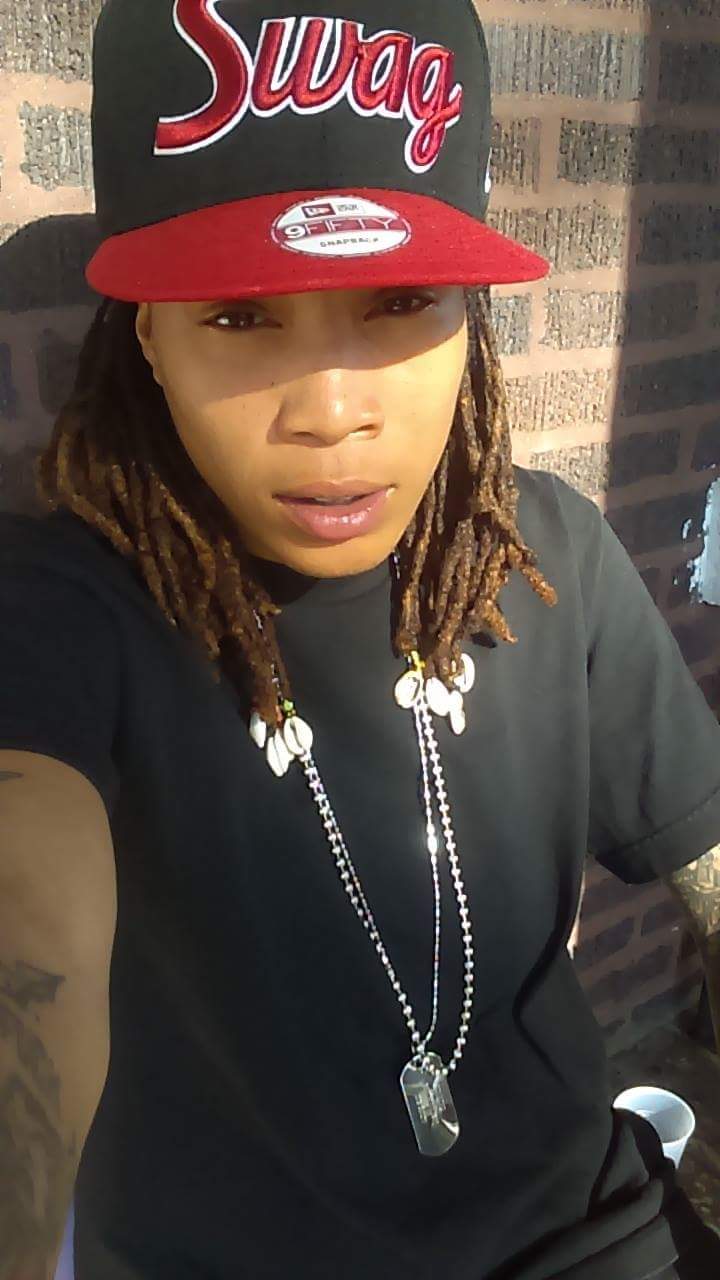 The car Joanna was thrown into during her kidnapping is reported to be a newer model blue Mazda with Ohio license plates. Investigators attempted to locate Joanna by tracking her cell phone, but they were unable to retrieve any information regarding her whereabouts. In addition, Joanna isn’t the only person to go missing from the Marquette Park area during that time. Marlo Gulley, a 26-year-old friend of Joanna’s, went missing in October 2017. Another acquaintance, 20-year-old Shante Bohanon, was also listed as a missing person in July 2016 until her body was found stuffed in a garbage can on the Far South Side of Chicago. Community activists in the area believe that all three cases are linked but authorities haven’t made that claim publicly. 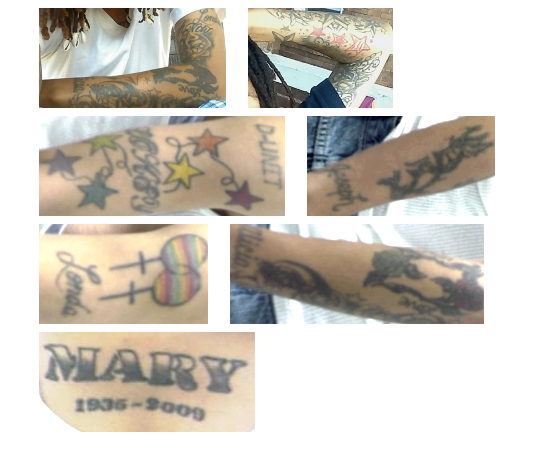 If you have any information concerning Joanna’s abduction, please contact the Area Central Detective Division, Missing Person Section at 312-747-8380 or your local authorities.

Please share this article to continue the conversation about the mystery surrounding the abduction of Joanna Wright. She is our sister and her life matters.