There are millions of young women around the world with hopes of becoming a top model, and 19-year-old Bridget Shiel was one of them. The teenager’s blossoming career was taking an upturn by early 2016 as she had recently signed with an agency and even booked a spot in a music video. The young woman was excited to see her dreams taking shape, but in February of that year, she ran into some trouble with the law.

On the day after Valentine’s Day, Bridget and another woman were arrested after fighting over a man named Kevin Kinnie. Bridget’s relationship with Kinnie wasn’t the healthiest, but she was determined to expand her career and to not let anything stand in her way. She also wanted to make fast money, so she advertised escort services on the now-defunct Backpage.com. However, Bridget wanted to move to Washington, D.C. where she grew up in a military family, studying ballet and playing soccer. A far cry from the fast life she picked up in Atlanta.

Just a few months later on May 30, Bridget made a late-night call to a friend around 11:00 p.m. According to that friend, Bridget sounded normal and wasn’t under any distress, nor did she sound upset.

At 11:23 p.m. it was apparent that Bridget’s evening had taken a turn for the worst. She was seen by a witness at a Shell gas station sitting inside her car. Along with her were two unidentified men, and although the vehicle was later confirmed to be hers, she wasn’t the one behind the wheel. It’s suspected that she was being held against her will at that time. According to that same witness, Bridget didn’t look overly distraught as she sat in the passenger seat, but she did seem “extremely nervous.” The person also said she looked as if she was acquainted with at least one of the men. 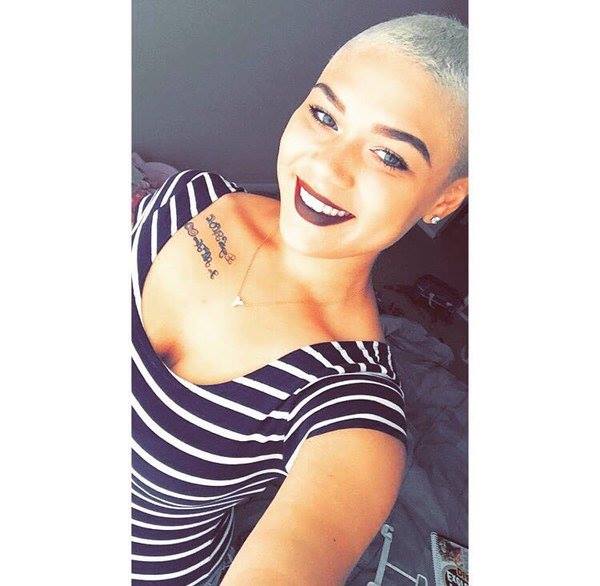 What happened to Bridget that night remains a mystery, but one thing is certain: someone violently murdered the aspiring model after dark.

Twenty miles away from that gas station in Atlanta’s Oakland City neighborhood, a resident heard what he believed to be gunshots at 1:06 a.m. Just a few hours later, someone came across a nude, bullet-riddled body in a nearby park. Police saw that Bridget Shiel was shot in the back and judging by the scene, the young woman was running away from her killer when she was gunned down. As if Bridget’s death couldn’t get any worse, investigators said that the bullets that were used were “radically invasive projectiles” that expand inside of their target. 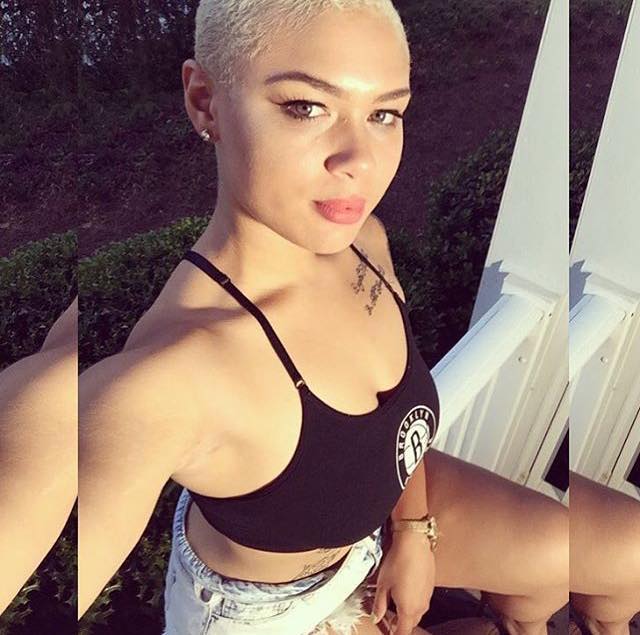 Soon after finding Bridget’s body, her car was located miles away crudely hidden behind a cell phone tower near a restaurant in Stone Mountain.

“We still love her so much. And so long as we’re alive, we’ll always remember,” Shiel’s grandmother, Beverly Toole.

Police canvassed both scenes for as many clues as possible at the time of the murder, but the case was slow-moving. They even offered a $10,000 reward for information leading to an arrest, but when the year anniversary of the crime came around, they still hadn’t solved the case.

“We have some DNA from the scene, we know it’s male DNA,” said APD Major Adam Lee III in January of 2017. “We’re hoping we will get the match to that person.

Bridget’s ex-boyfriend Kevin Kinnie was investigated but was later ruled out as a suspect. Still, that didn’t stop people from believing he was guilty and treating him as a murderer.

It wouldn’t be until June 2018 that Bridget’s loved ones would receive news that a man who police said is responsible for Bridget’s death has been named: Christopher Spencer. The 28-year-old is already in prison serving out a life sentence for one of five killings that he’s been linked to. He claims that he doesn’t know Bridget, nor did he murder her. Police pulled his DNA off of a bottle collected near Bridget’s abandoned vehicle.

Shemika Cosey, 16: Has Been Classified As A Runaway Since 2008 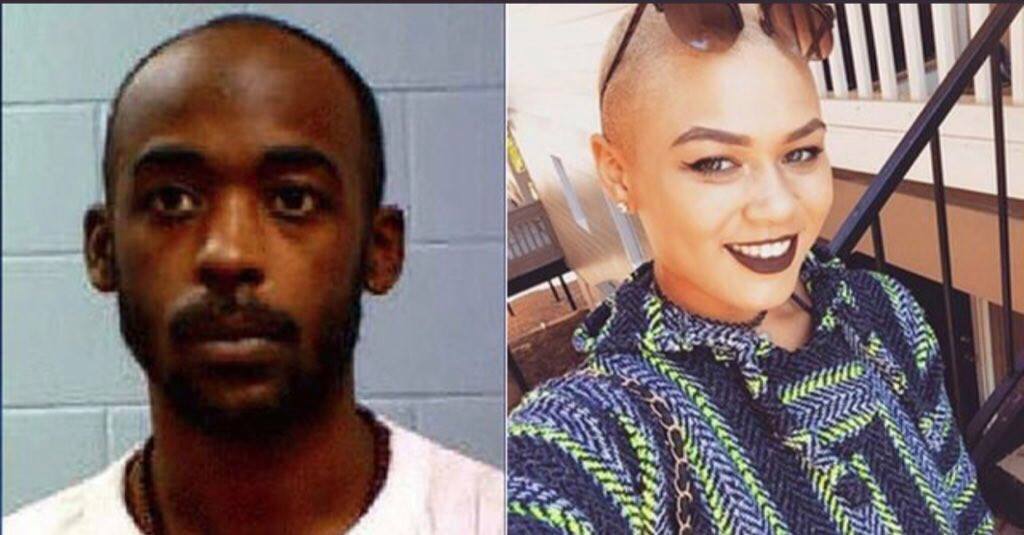 “So far it hasn’t helped,” Toole said at a news conference. “Maybe if we find out how he got her, it could be a chance encounter, we just don’t know. I don’t know that it will help at all.”

Detectives still have no concrete motive in Bridget’s murder.

This case is ongoing. If you have any information that could aid police or the District Attorney’s Office, please contact Crime Stoppers Atlanta, 404-577-TIPS (404-577-8477).

Please share this story about the murder of Bridget Shiel to continue the discussion about this brutal crime. She is our sister and her life matters.