It’s difficult to believe that a story about a teenage girl vanishing from an Arkansas neighborhood in 2016 would have little to no coverage or information. Yet, that is the truth for many of the reports I come across about our young sisters who are reported missing across the United States.

I present to you the strange, yet eerie, case of 18-year-old Mercedes Zaevon Toliver. The young lady was walking away from her home in Prescott at around 12:00 a.m. on December 17, 2016 right before she was never seen again. It’s believed that she expected to return as she left all of her belongings at home. Why she left her home that late at night and if she was meeting up with someone is either unknown or it has been unreported.

“She left with the clothes on her back,” Prescott Police Chief Brian Russell said back in 2017. “We’re working on leads, but they haven’t produced anything.”

“She is an adult, and if she just doesn’t want to come back, she needs to let us know to contact her family and let us know what is going on,” the Police Chief continued.

On or around the date of her disappearance, Mercedes was 5’4″ and 115 pounds with black/brown hair and brown eyes.

Anyone with information regarding Mercedes Zaevon Toliver’s missing person case is urged to contact the Prescott Police Department 870-887-2676 or the Arkansas State Police 870-777-8944. It’s been over a year and a half since her mother, who she lived with, has had any contact with her daughter. Mercedes’s family deserve answers, whether she walked away on her own or something more sinister befell her. She is classified as an endangered missing person.

A $2,000 reward was advertised as being offered in February 2017 to anyone with information leading to Mercedes’s safe return or to an arrest or conviction of the person(s) responsible for her disappearance (if a crime has been committed).

Please share this story about the disappearance regarding Mercedes Zaevon Toliver. A young woman full of promise and possibilities deserves to be reunited with her loved ones. She is our sister and her life matters.

Katherine Joy Allen: Children Plead For Answers After She Went Missing In 1996 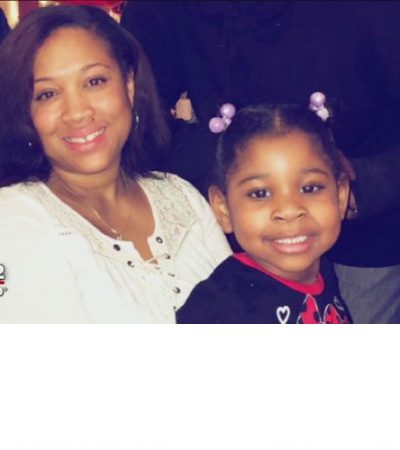 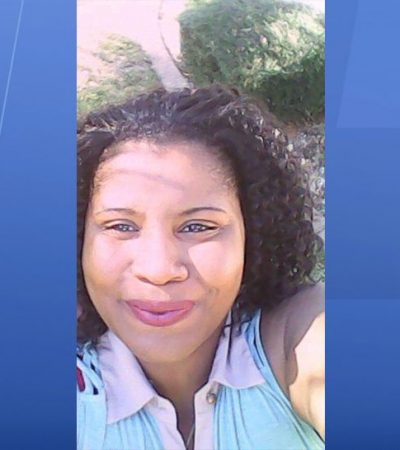 Keyonna Cole Disappeared Six Month After She Was Nearly Murdered 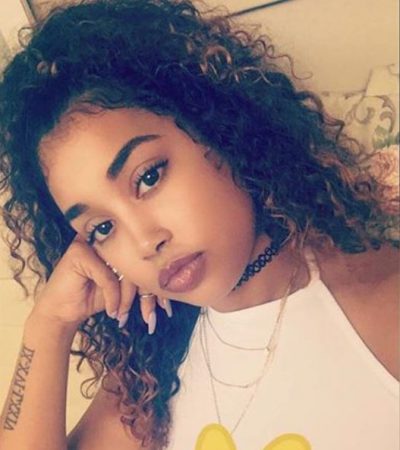 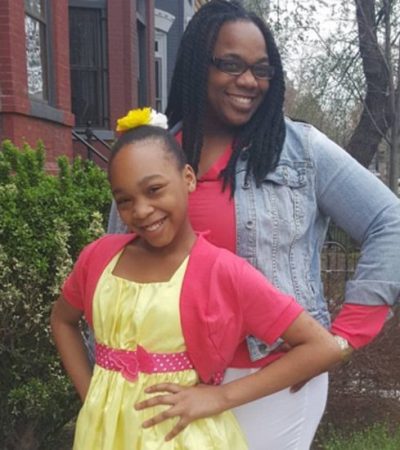