Home » Katherine Joy Allen, 42: Children Plead For Answers After She Went Missing In 1996

Through their tears, the adult children of Katherine Joy Allen begged anyone with information about what may have happened to their mother to come forward. In a video uploaded by the Denver Police Department, Katherine’s children Seiglinde Vasquez, Matthew Jackson, and Melita Joy-Riley talked about their memories of their mother who they haven’t seen or heard from since around the time of her disappearance in June of 1996.

“The last time I saw her was the 25th of May,” Seiglinde said in the video. “She said the next time she would see me would be on June 3rd at my graduation and she never showed up.”

Katherine Joy Allen did try to call Seiglinde on June 2nd, but the teen was out partying with friends, celebrating her upcoming graduation. According to Seiglinde, Katherine told a relative that someone was after her because she, and possibly an accomplice, “stole some drugs.” The mother of three had struggled with an addiction to crack cocaine since the 1980s. It was something that deeply affected her personal life as she even used drugs while she was pregnant with Matthew. 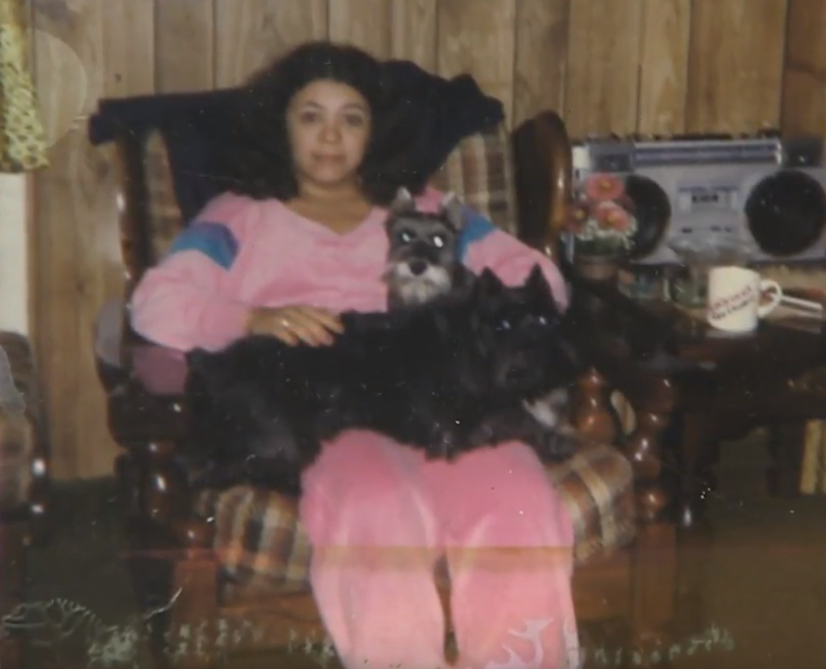 “I was born crack cocaine and heroin-addicted. At birth they took me away from my mom and put me in a foster home,” Matthew said. He was only two years old when his mother went missing.

“I never, ever got to smell her hair,” Matthew said as he cried. “I don’t remember anything when it comes to my mom.”

Investigators have pieced together a few facts about Katherine’s movements the last day she was seen. They say she was at the Ahwahnee Motel on Colfax Avenue in Denver, Colorado on June 12. From that location, no one knows where Katherine went, or if she was accompanied by another person. However, her daughter Melita has her own theory of what happened to her mother.

“I honestly think somebody may have murdered her,” she said.

Seiglinde echoed her sister’s conclusion. “I know that my mom definitely was murdered. I really do believe she’s murdered,” she added. “And nobody wants to say anything, but I know that someone knows that my mother is dead and I know they know where she is.” 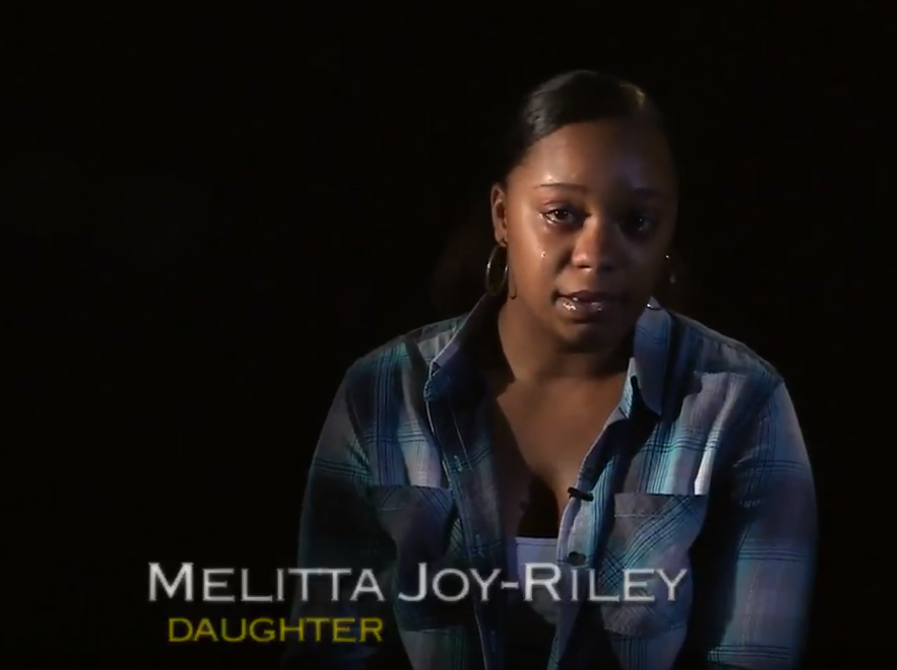 Katherine was 42-years-old at the time of her disappearance. She was 5 feet 2 inches tall and 115 pounds with brown hair and brown eyes. She has a mole on her right cheek and a scar near her right eye.

Watch this video of Katherine’s children’s emotional plea in the video above. 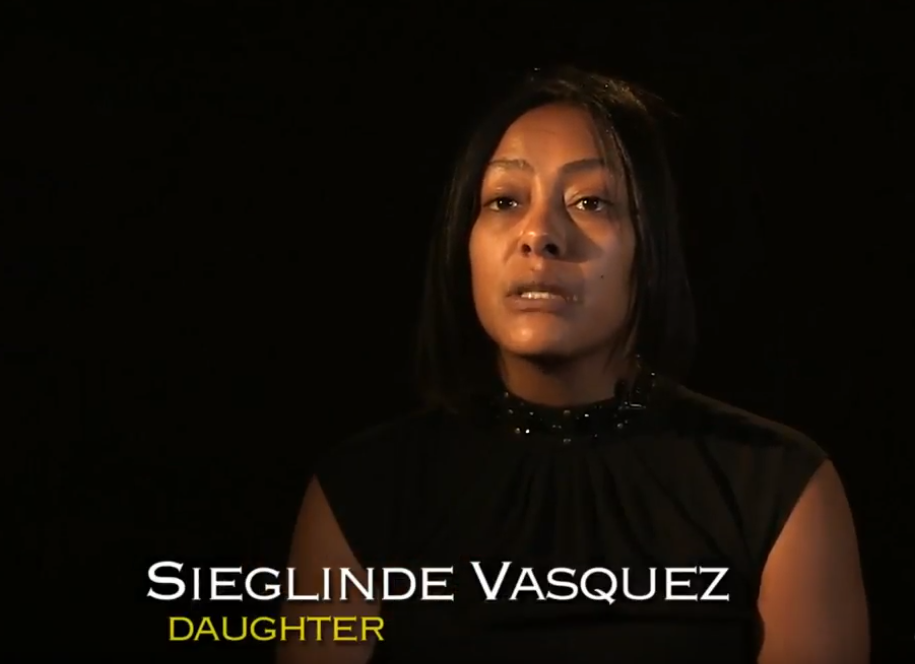 If you have any information regarding the whereabouts of Katherine Joy Allen, or if you have any idea of what may have happened to her, please contact the Denver Police Department at (720) 913-2000 or their local authorities. The Colorado Bureau of Investigation case number is MA96-027.

Please share this story to continue the conversation regarding the missing case of Katherine Joy Allen. No matter her struggles, her life has as much value as any other human being. She is our sister and her life matters.