Alandus Kjeman Weaver and his girlfriend Tamaira Creagh were in the middle of moving from one apartment to another when the unthinkable happened. In June 2009, the 19-year-old mother, who was six-months pregnant at the time, called Dallas, Texas police and told them that she had been assaulted in her home. According to Tamaira, she was in her apartment alone when a man attempted to sexually assault her before he grabbed her daughter, nine-month-old Daisja Weaver, and ran off.

Suspecting that an infant had been kidnapped after her pregnant mother was attacked, police rushed to the scene. Weaver, 20, returned and said that he was moving boxes to their new apartment seven miles away when they incident too place. From the beginning of the investigation, police were suspicious of the couple. Their accounts of what occurred that day were inconsistent, and it was odd to them that Tamaira couldn’t give them a description of the man she said kidnapped her baby.

The strange behavior of the young couple caused investigators to want to search their home for evidence. They found blood that they believed to belong to baby Daisja. While there, a detective said he overheard Weaver talking to Tamaira, telling her they should have never allowed police to search the home. The detective also noted that Weaver spoke to his girlfriend “in a very threatening manner,” and it didn’t take long for Tamaira to break and tell police what really happened to her infant daughter.

The truth, according to Tamaira, was that on June 8 she was at work while Weaver was home with the baby. He picked her up from her job, but he didn’t have Daisja with him. Worried, Tamaira said she asked Weaver where the baby was. He told her that he had given Daisja a bath and left her at home, alone.

He assured her that Daisja was fine.

However, when the couple returned to their apartment, Tamaira found her daughter wrapped in a towel, laying on the floor. Tamaira said that when she touched Daisja the child was cold, not breathing, and didn’t have a heartbeat. She tried to give the infant CPR but baby Daisja was dead.

Panicked, Tamaira demanded that Weaver tell her what happened but she said he became loud and violent. When she tried to alert the police, he threatened her and stopped her from making the call. Tamaira said she was terrified because she was pregnant, and if he could kill their infant, who knows what he could do to her or her unborn child. She said she endured abuse throughout her relationship with Weaver and was afraid of him.

As if this story couldn’t get any worse, Tamaira told police that soon after, Weaver forced her to accompany him to Lake Lewisville where he stopped over a bridge, tied baby Daisja’s body to a sandbag, and tossed her over.

Police searched the area but did not find anything to corroborate Tamaira’s account of events. The lake has murky waters and is full of waste and rubbish, so finding anything proved to be difficult. They issued an Amber Alert in hopes that Daisja is still alive somewhere.

“She’s been lying from day one, so why start believing her now?” Weaver’s uncle, Ryan Oliver, asked. “I think she had something to do with it, and she let her family know, but they are not telling us. They’re trying to get her out of trouble.”

Even though Daisja’s body has never been found, Weaver was arrested and charged with capital murder. Initially, he insisted that he was innocent of the accusations against him, but he later told police that Daisja accidentally drowned while he was bathing her in the kitchen sink. Weaver further corroborated Tamaira’s story and admitted that he did throw his infant daughter’s body over the side of a bridge.

By Spring 2010, the capital murder charge had been reduced to felony murder and Weaver, once again, wanted to change his story. Now, Weaver stated that Tamaira was the one who killed Daisja. He said that his former girlfriend suffocated the baby and then disposed of the body by tossing it into a creek behind their apartment.

No one, including a jury, believed Weaver’s latest story. He was found guilty of felony murder and sentenced to life in prison.

Tamaira continues to live in Dallas and is enjoying being a mother once again.

If anyone has information regarding the case of Daisja Weaver, they are urged to contact the Dallas Police Department at (214) 671-3000.

Please share this story to continue the conversation about the circumstances regarding the tragic death os Daisja Weaver. She was our sister and her life matters. 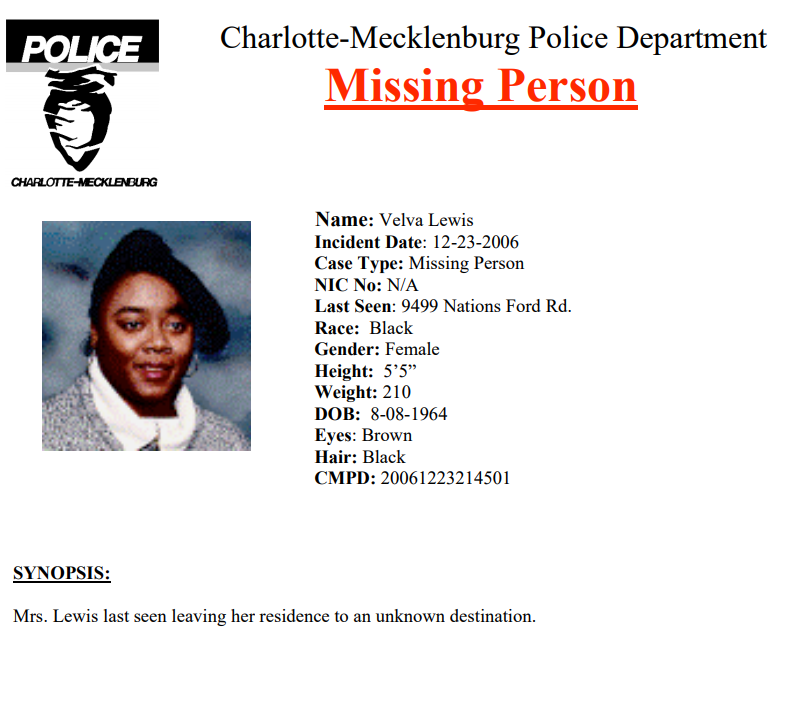 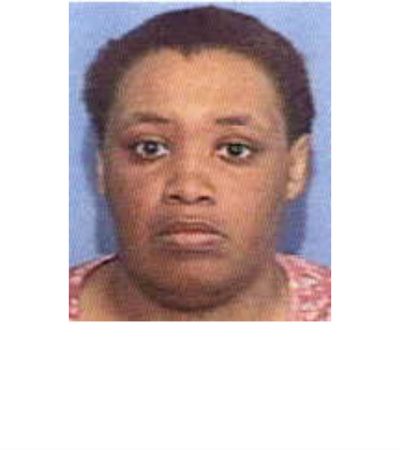 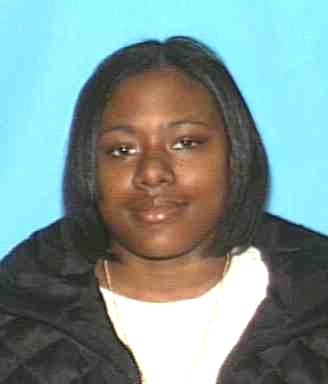 Missing: 18-Year-Old Amysena Chappell Hasn’t Been Seen Or Heard From Since 2004 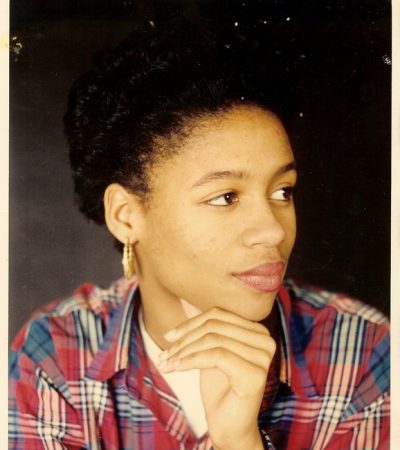 One Comment to: Parents Told Police Their Infant Was Kidnapped But the Truth Was Far Worse