Kierra Westine Barnett Was Reported Missing On Christmas Day In 2006

For months, relatives of Breanna Wood were stricken with worry. The 21-year-old had gone missing after she was last seen in October 2016 at a PMI convenience store in Corpus Christi, Texas with 27-year-old Joseph Tejeda. An investigation revealed that not long after, another woman was captured using Breanna’s identification at a nearby pawn shop.

In early January 2017, the remains of Breanna Wood were found in a rural area near a trailer on an abandoned property that hadn’t been occupied in years. She was stuffed in a box that was sealed with duct tape. Police received a tip about Breanna’s location from an inmate who said that he was paid to help dispose of her body.

At the time of the discovery, Breanna’s family released this statement:

“Today we were notified of a female body that was discovered by CCPD, which was later identified as Breanna. We want everyone to know that we appreciate everyone’s prayers and support at this time. We want to thank everyone for all the help and hard work they’ve put into finding Bre, the CCPD, the media outlets and especially the community. Breanna will always be loved and missed by all of us. Her spirit for life and personality will always be remembered. Monies collected from the GOFUNDME for the search for Bre, and any additional donations will be used to pay for funeral services and expenses. We also ask in lieu of flowers that donations be made to charities for the missing and exploited. Again, thank you to everyone.”

Though the gruesome details of what truly happened to Breanna Wood haven’t been released, it’s safe to say that this young woman endured terror that no person should ever have to face.

According to police, Joseph Tejeda confessed to others that he was responsible for Breanna’s death. An acquaintance told detectives that Tejeda said he shot Breanna in the back of the head, broke her arms, and sexually defiled her corpse. He, along with six others, has been charged in Breanna’s murder case. Police believe that Tejeda and his accomplices organized the murder and coverup of Breanna’s slaying which occurred on or near when she was last seen at the convenience store. 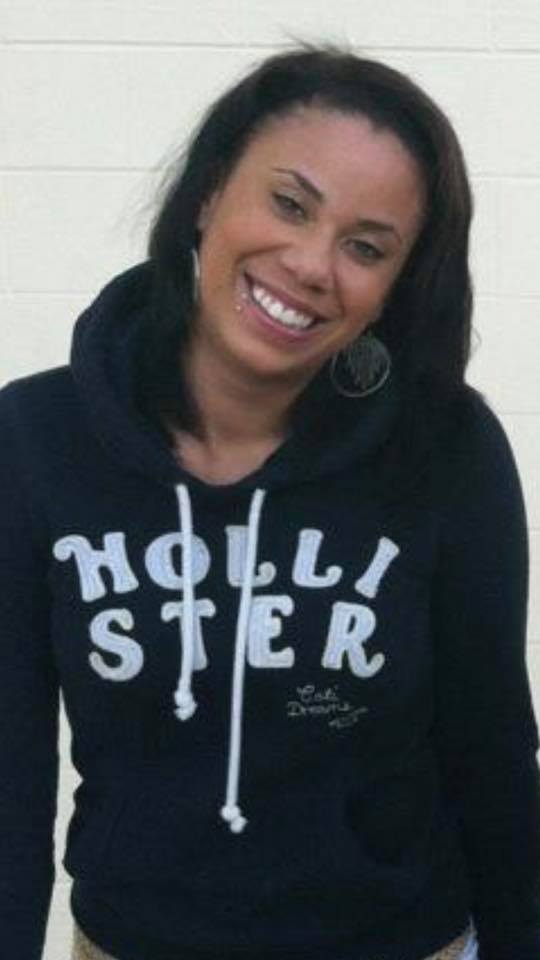 These are the individuals that are said to be involved and the charges they face:

Joseph Tejeda: capital murder while remuneration (killing done for payment or the promise of payment), engaging in organized criminal activity, tampering or fabricating physical evidence with intent to impair and abuse of a corpse.

Those facing capital murder charges, if convicted, are looking at life in prison without the possibility of parole or the death penalty. It’s believed that Vasquez and Gonzalez conspired to have Tejeda kill Breanna Wood instead of them killing Tejeda or having someone else kill Tejeda. Basically, her life was taken instead of his. 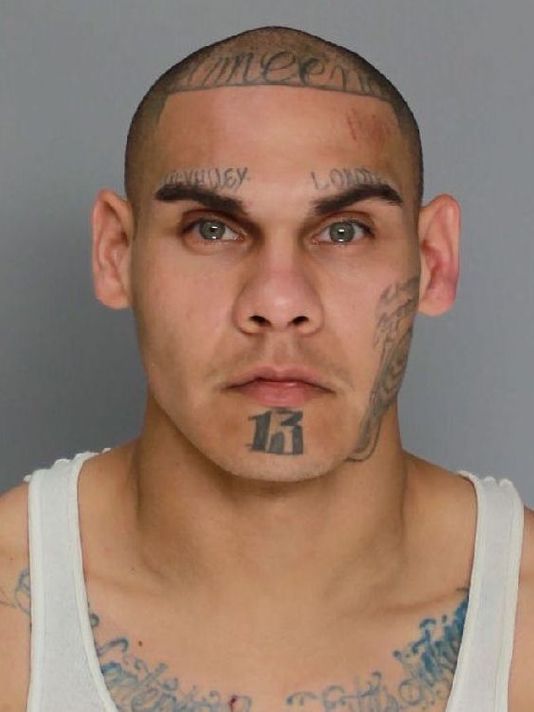 Tejeda has multiple tattoos on his face that speak volumes of his gang affiliations, so his lawyer made a request with the judge to have them removed before trial. The judge denied his request. Tejeda’s bail is set at $1,000,000. 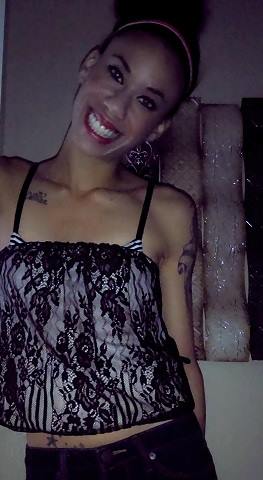 Prosecutor Reynaldo Pena wasn’t trying to hear any excuses. He said that Musella knew exactly what she was doing when she rented a U-Haul for her son.

“Not only was a U-Haul rented, but it was rented for the purpose of transporting Breanna Wood’s dead body to a place where the body was going to sit for over 80 days and evidence was going to … decompose,” Pena said in court. “This is a case where a body was being hidden, so this is a serious case with a serious bond, and we want it to stay the same.”

When the arrest warrant was issued for Joseph Tejeda, Fallon Wood, Breanna’s mother, expressed her elation on Facebook. 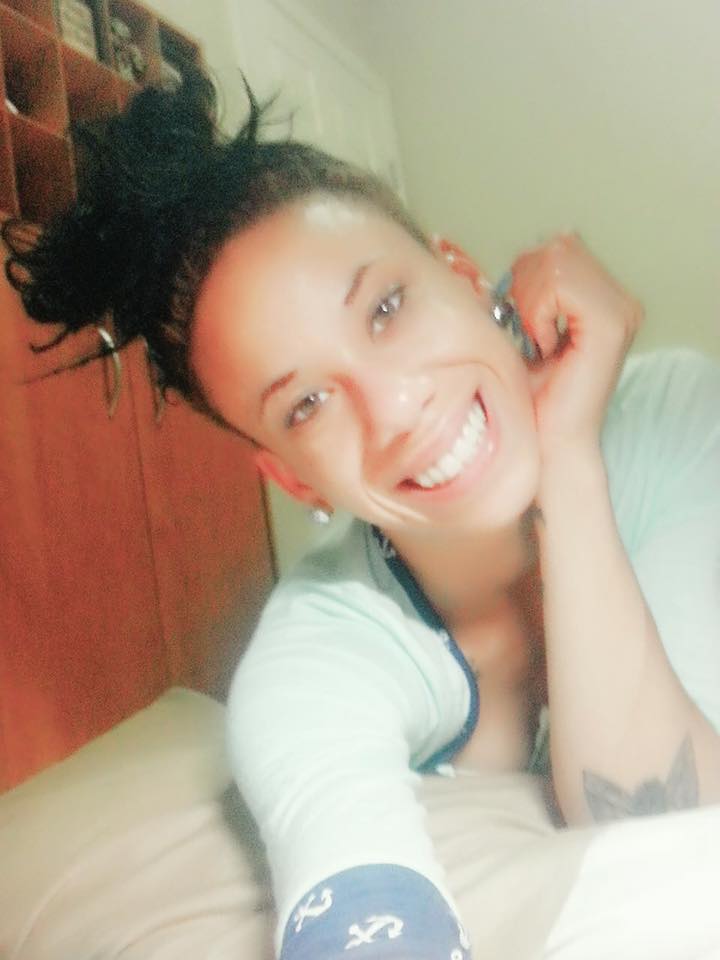 “I have waited 450 days for today,” she wrote. “I can smile up to my daughter and tell her…I promised you baby I would get them ‘get them all.’ I know this won’t bring you back to me…but you are the angel that will save another mother from ever hurting and justice for everyone they have ever hurt…Love you more Bre Bre always.”

I will keep you updated on the progression of this case as information is released.

*UPDATE* In January 2020, Tejeda’s trial date was pushed back once again.

Kierra Westine Barnett Was Reported Missing On Christmas Day In 2006