June Khuyen Brisco Has Been Missing From L.A. Since 1996

Substance abuse is an unfortunate plague that runs rampant through many black communities, and Kierra Westine Barnett found herself addicted to several vices. The 21-year-old’s mental illness partnered with her drug habits often found her on the wrong side of the law as she fell deeper into a hole of dependency and despair. 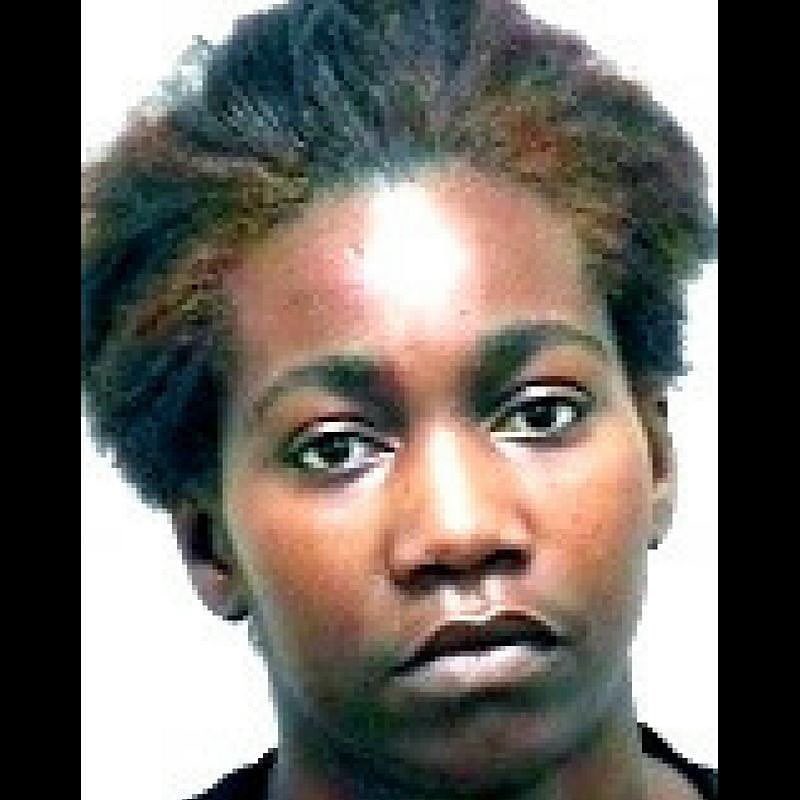 There has been little information released, but here are a few facts about Kierra’s case. The last day that anyone reported having contact with her was on December 20, 2006, at her home. Five days later on Christmas Day, a relative of Kierra’s filed a missing person report with the Beaufort County Sheriff’s Office in North Carolina. Police investigated Kierra’s case and stated that they believe criminal activity is involved in her disappearance. They changed her status to an endangered missing person.

Crime Stoppers hoped that offering a $1,000 reward would be an incentive for anyone with information to come forward, but it’s been almost 12 years are detectives have no leads. 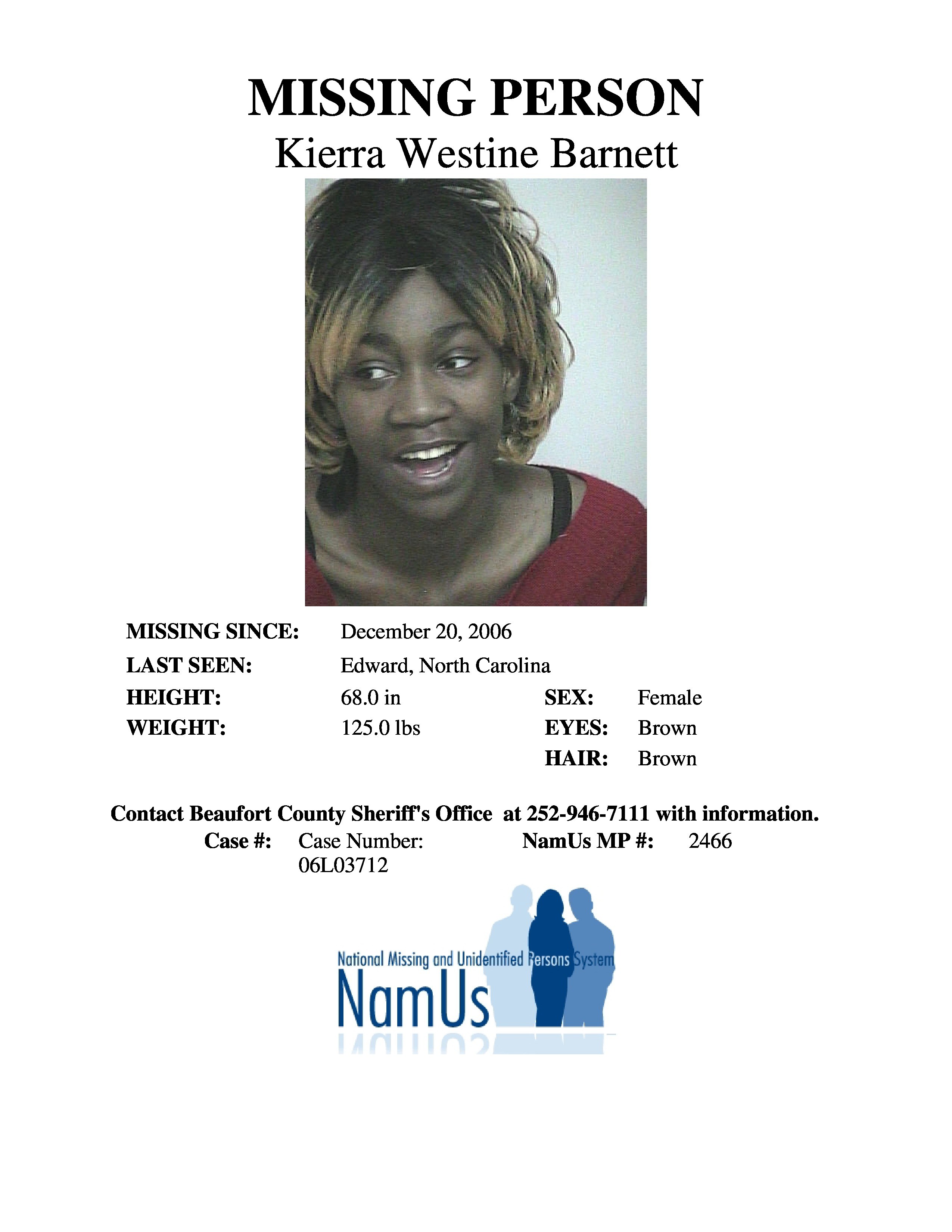 When it comes to Kierra’s description, reports differ. At the time of her disappearance, Kierra Westine Barnett was described as being anywhere between 5 feet 3 inches to 5 feet 8 inches tall, but the National Missing and Unidentified Persons System (NamUs) database lists her as the latter. She was approximately 125 pounds with medium-length brown hair and brown eyes. She may spell her last name as “Barnette” or go by the name “Keima.”

Anyone with information about this case is urged to contact the Beaufort County Sheriff’s Office at 252-946-7111. They may also call Crime Stoppers anonymously at 1-800-222-TIPS (8477) or their local authorities.

Please share this story of Kierra Westine Barnett to help reignite the investigation into her case. She is our sister and her life matters.

June Khuyen Brisco Has Been Missing From L.A. Since 1996