Home » Latrice Shay Armstead: Jaw Was Wired Shut After Her Husband Beat Her

If someone you love has gone missing, it’s never a good sign when their vehicle is found abandoned and burned. Nevertheless, loved ones of Latrice Shay Armstead have held out hope that one day she will return home.

On the day of her disappearance in July of 2012, Latrice is said to have been seen by witnesses, twice, with her estranged husband, Tony Bledsoe. The couple was separated and in the process of a divorce. Their relationship was riddled with domestic violence and not long before she vanished, Bledsoe hit Latrice so hard he broke her jaw. When she disappeared, she still had her jaw wired shut from the incident. Frederick Armstead, Latrice’s younger brother, told police just a few weeks before she went missing, Latrice stopped by his shop for a quick visit and was never seen or heard from again. The 38-year-old was in the midst of planning a move from Memphis, Tennessee, where she was living with her estranged husband, to St. Louis, Missouri where she had family support.

She vanished before that transition. 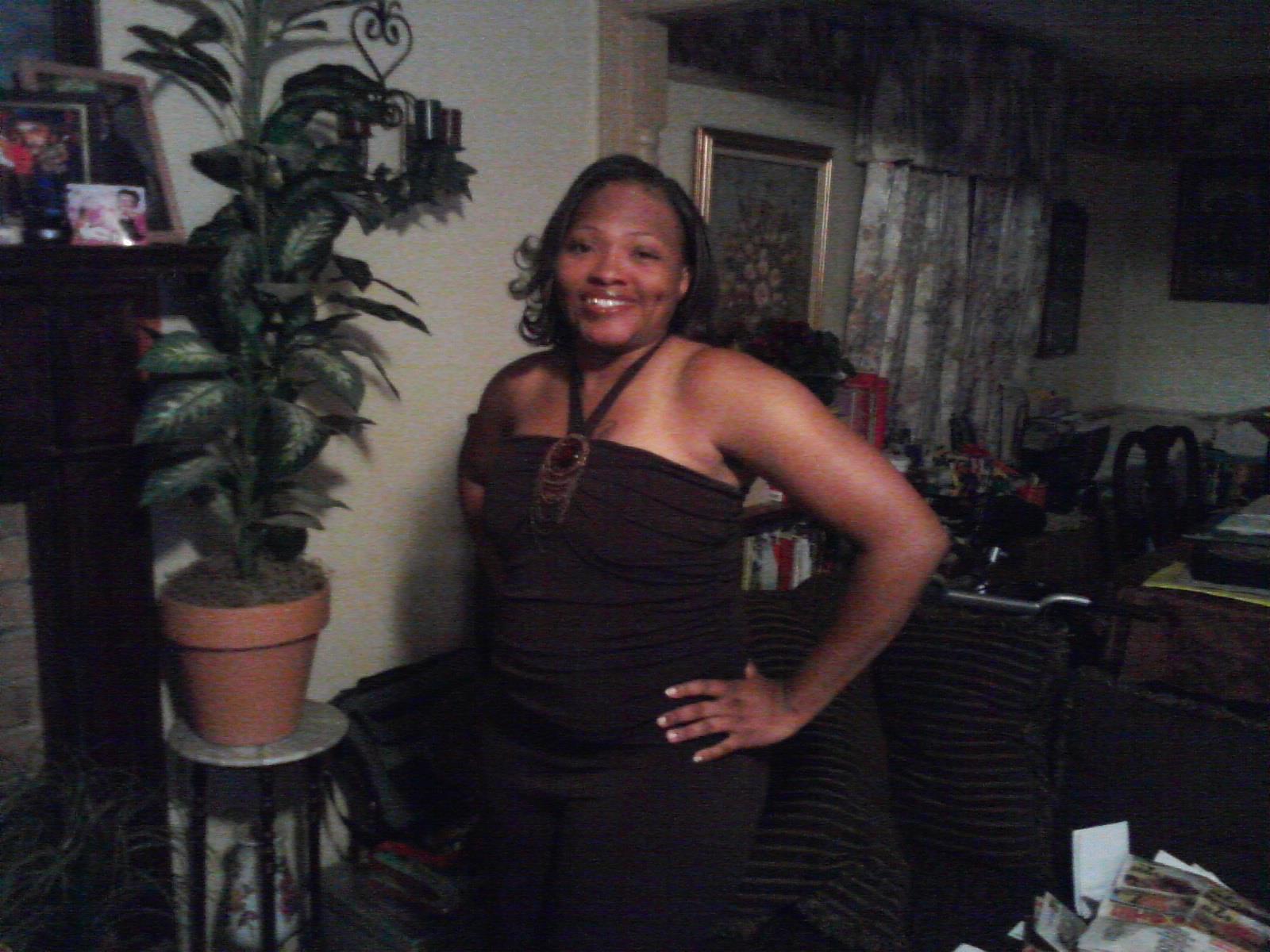 Her family said she has no history of leaving without keeping in contact with relatives, especially her three young sons who are struggling with not having their mother with them. She had recently traveled to St. Louis to visit relatives and only returned to Memphis to pick up her youngest son. 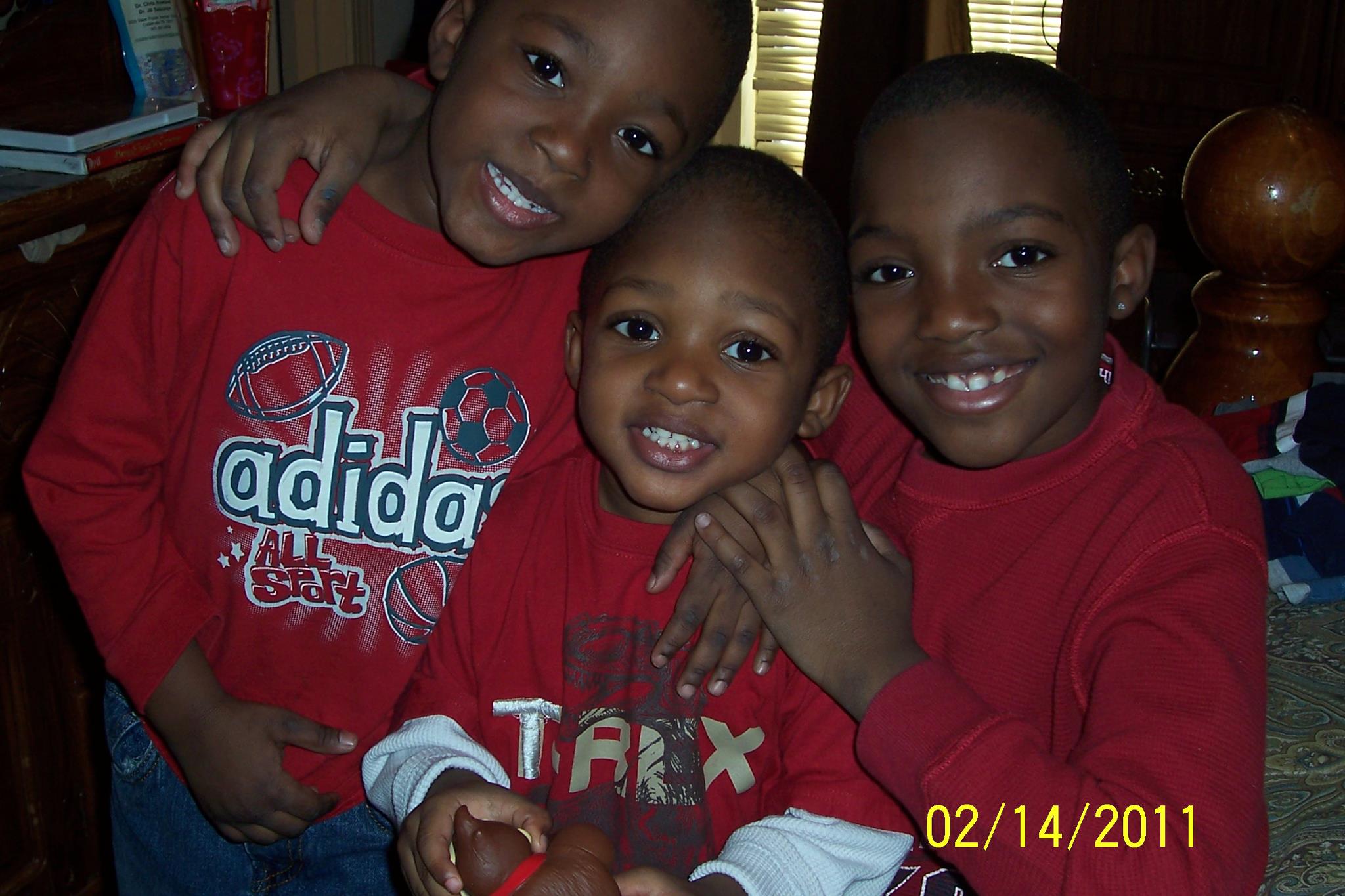 “The baby boy really [misses her], because him and his mom they were real close,” Frederick told Action News 5 back in 2014. “So you know, he is always like ‘Where is my mom?’, and they keep telling him that she’s working.”

Three days after she was last seen, Latrice’s vehicle, a black Acura TL, was found abandoned and burned in a rural area in Clarksdale, Mississippi. Though it was in another state, Clarksdale is just about an hour away from Memphis. Latrice is a native of Crenshaw, Mississippi. 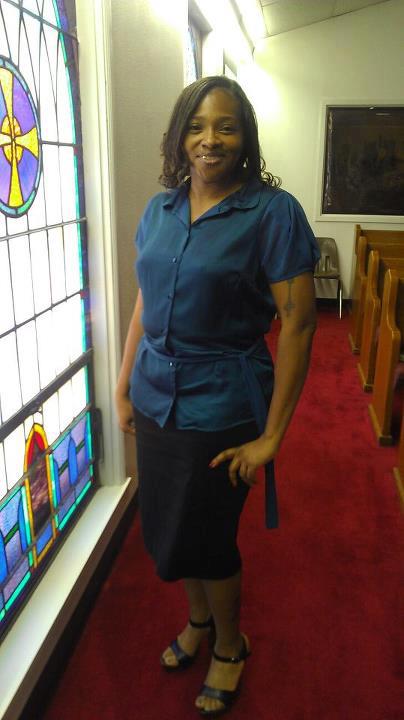 “It’s really hard from day-to-day just trying to cope and just not knowing,” Brinda Armstead, Latrice’s sister, said. “She is a very dedicated mother which is why we raised the alarm immediately a few hours after her disappearance because she usually calls and checks on her kids.”

Obviously, police focused on Latrice’s estranged husband as a suspect in her missing person case. Bledsoe denied having any knowledge of Latrice’s whereabouts. Yet, police still arrested him after his wife’s disappearance because Latrice had an order of protection against Bledsoe. Because witnesses placed to the two parties together on the day of Latrice’s disappearance, he was in violation of that order. 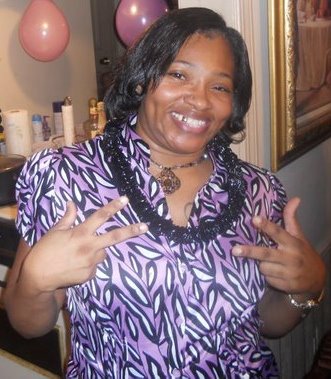 “He’s always been a working man. Got cars for sale. Little things like that. I haven’t ever known anything domestic or nothing with Tony Bledsoe. I ain’t never known it. It kind of shocked me, too,” said Michael Cole, a family friend told News Channel 3 in Memphis.

It has been four years (at the time of this publication) and there has been no new information about where Latrice Shay Armstead is located. Not only is she a diabetic, but she required a special diet due to her jaw being wired shut. 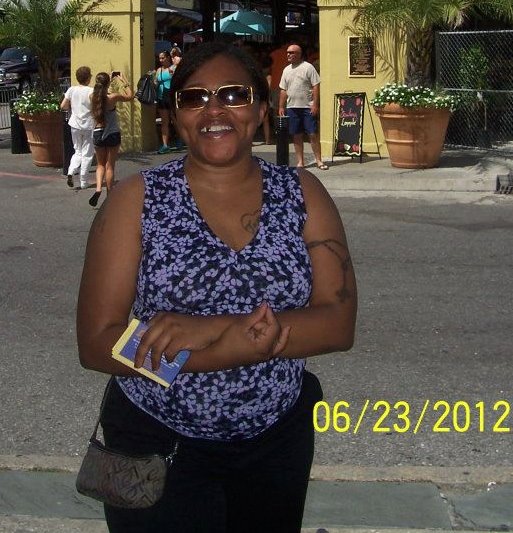 At the time of her disappearance, Latrice was approximately 5 feet 4 inches tall and 150 pounds. She has black/dark brown hair and brown eyes. She also had a gold tooth on right lateral incisor and multiple tattoos that include three bears on her left shoulder blade, a rosary around her left arm, a blue rose on her right arm, a panther on her leg, and a heart on her left breast. Latrice has deep-set dimples in her cheeks that are strikingly noticeable. She also goes by the name “Shay.”

If you believe you have information that will help the police locate Latrice, you are urged to contact the Coahoma County Sheriff at 662-624-3085 or your local authorities.

Please share this story about Latrice Shay Armstead to continue the discussion about domestic violence and the mystery surrounding her missing person case. She is our sister and her life matters.

Unique Harris, 24: Put Her Kids To Bed & Vanished By Morning

Pamela Butler Went Missing, Her Boyfriend Admitted To Killing Her