It was 4:00 a.m. when a neighbor of 33-year-old Nefertiri Trader peeked out of their second-story bedroom window and saw a man lugging and placing her into the back seat of her 2000 silver Acura (Delaware license plate 404893). The man was wearing tan shorts and a dark hooded sweatshirt. That neighbor later told police that they assumed that Nefertiri was ill and the man was getting her into the car to take her to the hospital.  That was June 30, 2014. Nefertiri has never been seen or heard from since.

Note to my neighbors — or should I say, any and everybody — if you see someone dragging me from my home and throwing me into a vehicle before speeding off, please call the police. Please. Without hesitation. 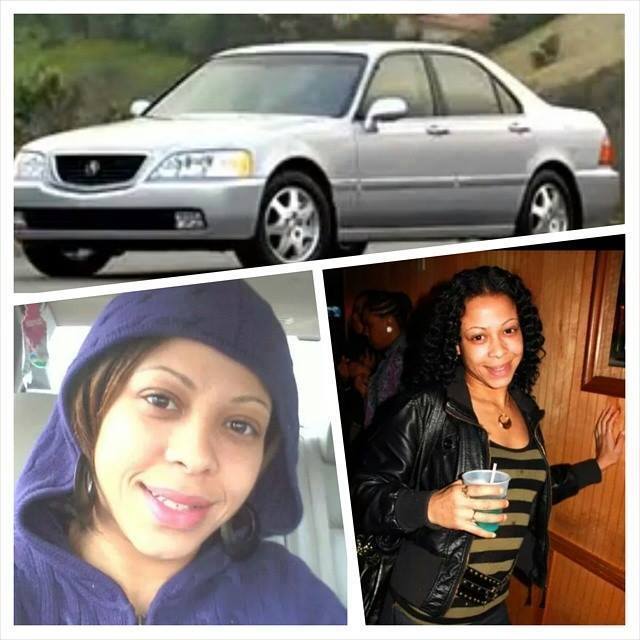 Meanwhile, Nefertiri’s mother, Denise Trader, was beginning to worry after multiple calls to Nefertiri were going unanswered. Denise sent Nefertiri’s cousin to her daughter’s home, and the relative found a pack of Newport cigarettes and an untouched cup of coffee on a chair on the porch, along with an unopened condom. A loaf of bread laid in the front lawn that looked as if it had been stomped on and near her front door were her flip flops, one right next to the other.

Detectives pieced together that the mother of three, whose children were between the ages of seven and 17 when she was kidnapped, was abducted from her home (obviously) but there are unanswered questions still looming four years later. Who was it? Why was Nefertiri targeted? Where was she taken? Was it someone she knew? Is she still alive? 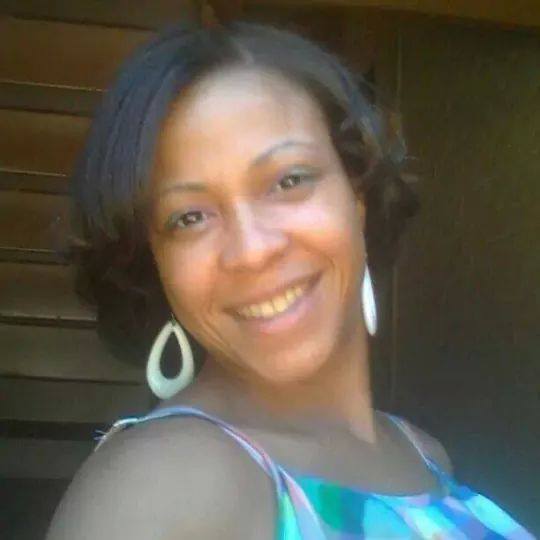 An investigation revealed Nefertiri didn’t have a sketchy background and there was nothing that pointed to any nefarious characters in her life. Detective Matthew DiSabatino described her as a “good” and “decent” person.

“For her to disappear in the manner that she did is unacceptable to us as a police department,” he said. Denise is still holding out hope that her eldest daughter is alive. She searches supermarkets thinking that Nefertiri is still in the area.

Nefertiri Trader stands at 5’6″ tall and weighed 125 pounds at the time of her disappearance. She has brown hair, brown eyes, and a scar on her left leg. She has tattoos on her right chest, left arm and lower back. She was last seen wearing a pink sweatsuit. Nefertiri goes by her nickname “Neffie.” 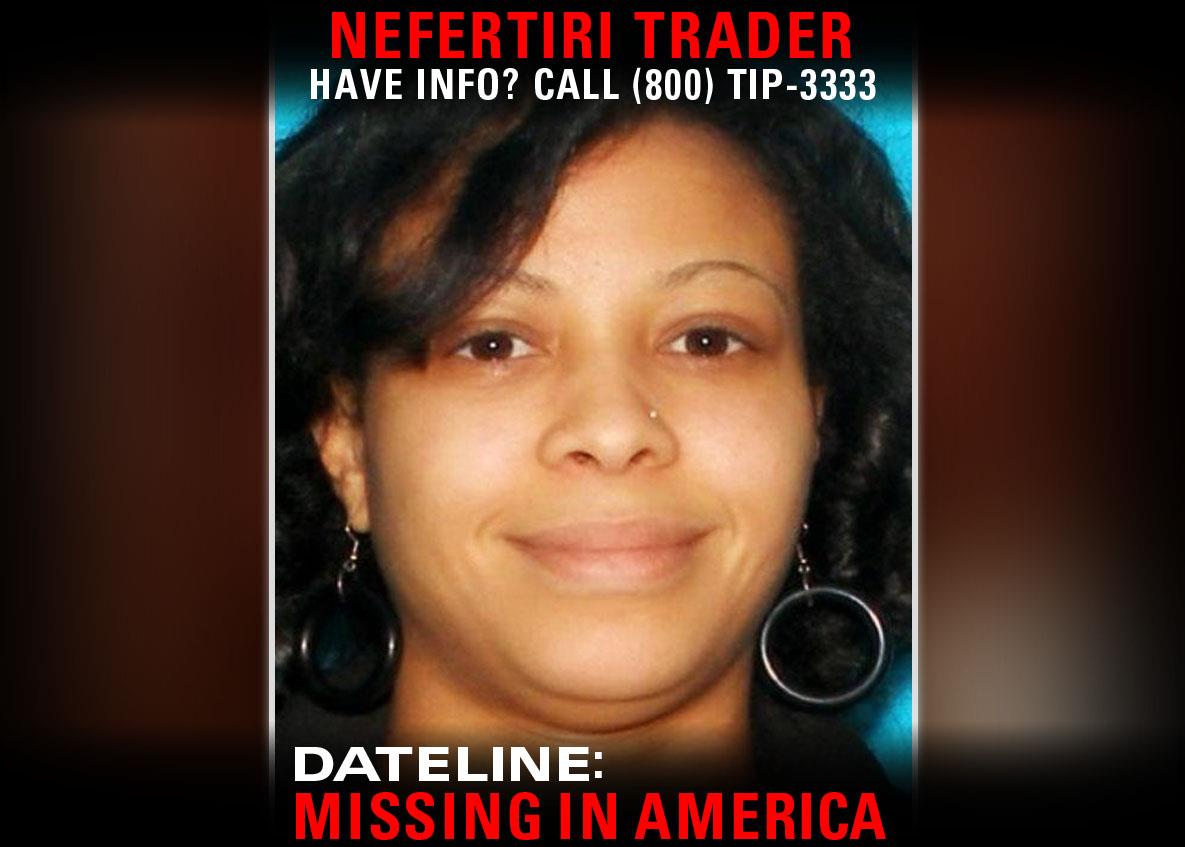 “I’m asking whoever has her, how would they feel if someone took them and kept them away from their family?” Denise asked. “I’m just keeping the faith that whoever abducted her, God will soften their heart,” she said. “Her kids need her. That would be the best birthday present ever.”

Anyone with information concerning Nefertiri’s whereabouts is urged to contact the New Castle Police Department at (302) 395-8110 or the Delaware Crime Stoppers at (800) TIP-3333 and http://www.tipsubmit.com.

Please share this story regarding the 2014 abduction of Nefertiri Trader to continue the conversation about her missing person case. She is our sister and her life matters.