The exact day that 21-year-old Alice Jefferson went missing is a mystery, but authorities believe that it was sometime between 1974 and 1975. She and her children, six-year-old Paula and five-year-old Johnny, were living on post in Fort Campbell, Kentucky with Alice’s husband, Lee Andrew Jefferson (not their father). Jefferson was a soldier and he was assigned to that post from 1973 to 1975. During that time, Alice’s children remember one day, after school was over, they waited for someone to pick them up but no one arrived. Eventually, they grew tired of waiting and decided to walk home. They didn’t have keys to their house and had to knock for someone to let them in, and after a long wait, Jefferson opened the door. The children claimed that he was sweating and seemed on edge. He told them that he had forgotten to pick them up and took so long to answer the door because he was sleeping. Their monther’s car and clothes were still in the home, but there was no sign of Alice anywhere. 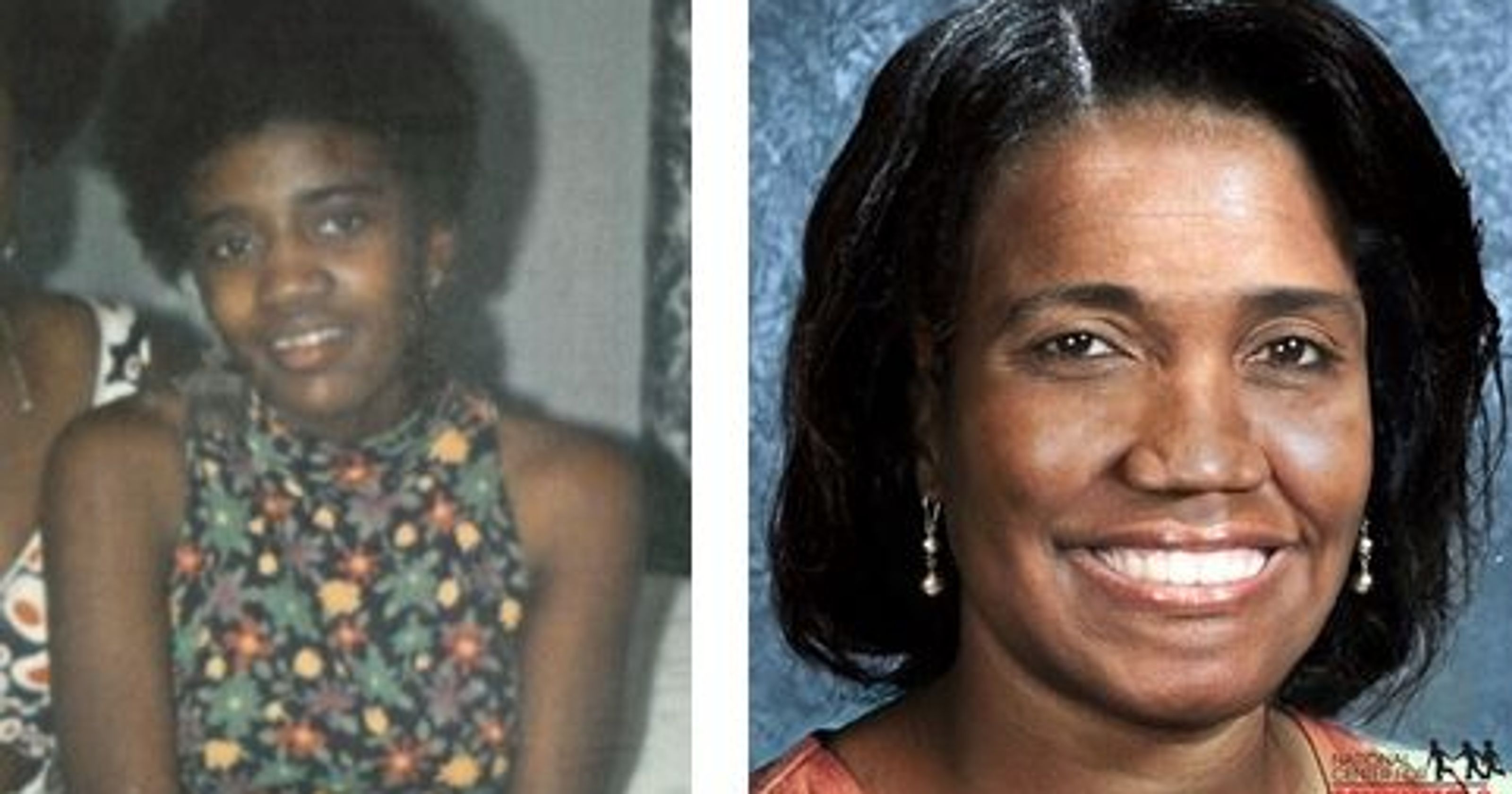 “Looked like somebody had doused him with a bucket of water he was sweating so hard. He says to me, ‘I’m sorry I overslept. I was asleep.’ I didn’t buy it,” Paula said.

The children continued to ask where their mother was but Jefferson didn’t have a solid answer. They were told to stay out of the parents’ bedroom and he slept with them in their room. Days later, Jefferson drove the children to Arkansas to live with Alice’s parents and never looked back. The kids never heard from him, or their mother, since. Alice’s family tried contacting the police to report her as a missing person but they say they got the runaround. 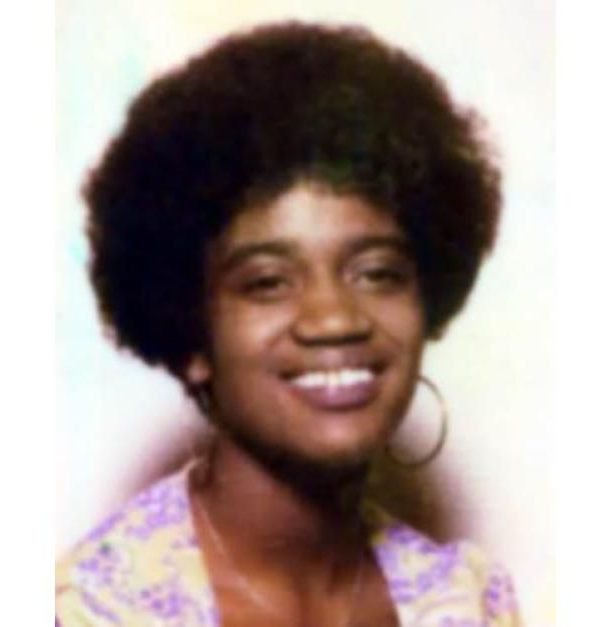 An official police report wasn’t created for Alice Jefferson until 2013. It had been almost 40 years since she disappeared. A private investigator assisted Paula in searching for answers regarding her mother and the U.S. Army even stepped in to assist, but their case didn’t bring Alice’s children any closer to finding out what happened to her.

Alice’s social security number has not been used since the time she vanished. She has not opened any bank accounts and there hasn’t been any movement or signs that she has applied for or started any new jobs. Her children believe that Jefferson murdered her in their bedroom, disposed of her body, and has lived with the secrets all of these years.

As far as the police are concerned, Alice left her husband and children. Paula has admitted that her mother was carrying on an affair. Monty Vickers, their private investigator, found out that Alice had a number of friends in Nashville, Tennessee, so he chased down leads that she may have relocated there, but no one associated with Alice has seen or heard from her. Vickers also spoke with Jefferson around 2010 and he claimed Alice walked out on him, leaving him with her children.

Paula and Johnny still believe that Jefferson murdered their mother and fear that he will leave this earth without confessing to his crime.

“That 7-year-old is still screaming. Forty years, no momma,” said. “I got to borrow everybody else’s momma to help me. To guide me. It hurts. I’m angry. I’m hurt. I can’t count how many times I just scream in my car with the music up loud so the kids don’t hear.”

At the time of her disappearance, Alice Jefferson stood at 5 feet 1 inch and was between 100 to115 pounds. She had black/dark brown hair and brown eyes. Both of her ears are pierced. Her middle name is Fay.

Anyone with information regarding the whereabouts of Alice Jefferson is urged to contact the U.S. Army CID at (270) 412-7881 or their local authorities.

Please share this story concerning the disappearance of Alice Jefferson. She is our sister and her life matters.