It took two years for family members of Lauryn Dickens to learn what truly happened to the nine-month-old who they believed had been kidnapped. Her mother, Shakara Dickens, was a single mother of two children while Lauryn’s father, Benjamin Norfleet, was in jail. Dickens complained to Norfleet that she was struggling to take care of Lauryn while he was behind bars. According to Dickens, on September 7, 2010, a white woman in her forties claiming to be a friend of Norfleet’s came by Dickens’s Memphis, Tennessee home and stated that she would care for Lauryn until Norfleet was released. Dickens told police that she handed Lauryn over to the woman without getting any contact information from her. She said she didn’t even ask the strange woman her name. Dickens claimed she never saw either of them again.

Dickens’s actions in the days following Lauryn’s alleged kidnapping didn’t suggest that she was overly concerned with the baby’s whereabouts. She was seen out clubbing with her friends, shopping for new clothes, and she even got one of her old tattoos touched up. She didn’t even report the alleged abduction of her baby girl until eight days later on September 15. Even then, the only reason Lauryn was reported missing was that Dicken’s mother, Tracey, demanded it happen and dragged her daughter to the police station as soon as she heard the unbelievable story. 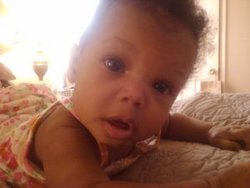 Police listened to Dickens’s tall tale of this strange woman who was watching after Lauryn but they didn’t believe it. Investigators visited Norfleet in jail and he told them that he didn’t know any woman that fit the description of the lady who Dickens said she handed Lauryn over to, let alone did he send her to take his child. Furthermore, he said the last time he spoke with Dickens was in late August. When he tried contacting her, she blocked the number so he couldn’t get through. Dickens told some people conflicting stories about what happened to Lauryn, including that she was with Norfleet’s parents and that she’d given the baby up for adoption.

The investigation quickly turned to Dickens as the prime suspect. Cadaver dogs were sent to Dickens’s home and they picked up a scent of human remains in the apartment and in Dickens’ car. The mother was arrested a week after reporting her daughter missing and charged with child neglect, child endangerment, and false reporting. Detectives had a feeling that little Lauryn was no longer alive, but they couldn’t get Dickens to confess to any crimes.

However, while Dickens awaited trial on her other charges, fellow inmates told officers that Dickens broke down during a religious group meeting while locked up. According to them, she said, “God would not forgive me for what I’ve done.”

In 2012, Dickens stood trial and was found guilty on the aforementioned charges as well as for the murder of her baby daughter. She made an agreement with prosecutors and said she would finally tell the truth about what happened to Lauryn Dickens. 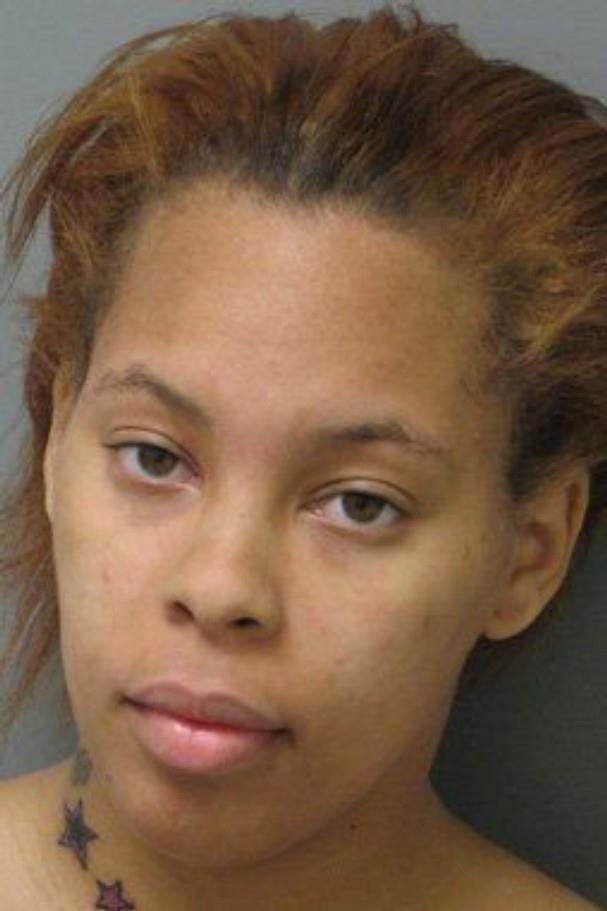 On September 7, 2010,  Dickens revealed she grew distressed when she couldn’t find a ride to take Lauryn to daycare. She needed someone to look after Lauryn while she worked her shift at Walmart. As she grew more stressed, she began to cry. Then, Lauryn, seeing her mother was crying, began to cry, too. Dickens attempted to soothe her daughter, but nothing worked, so she put her hand over Lauryn’s nose and mouth.

“I don’t know what I was thinking,” Dickens testified in court. “I don’t know what was wrong with me but I was holding her, I put my hands over her mouth and nose and she passed out. I realized what I was doing and I stopped. She started crying and I did it again and her body just went limp.”

After Lauryn was dead, Dickens said she took a towel from her bathroom, wrapped Lauryn inside, and placed her body in a trash bag. She tossed Lauryn the apartment dumpster a few buildings away and never looked back. She did say, however, that she noted when it was emptied by the city’s waste management a few days later.

“It’s a tough trial. It’s a tough result. It’s a tough story,” said Defense Attorney Murray Wells. “I don’t think she’s a cold-blooded killer. I think that emotionally she didn’t recognize the seriousness of what she did.” 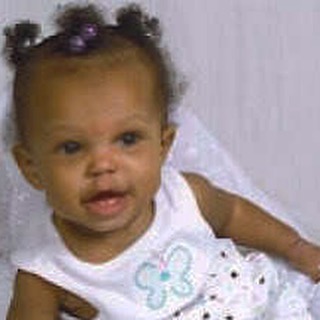 Dickens was sentenced to 19 years in prison. Because she has no prior convictions, it’s believed that she will be released early. She could be freed by the age of 35.

Lauryn’s body has never been found.

Please share this story about the murder of nine-month-old Lauryn Dickens. She was a defenseless child who should have been nurtured and cared for, not suffocated and thrown away like garbage. She was our sister and her life mattered.

Dionna Reitz Has Been Missing From Connecticut Since September 2020

Alice Jefferson: Children Believe Husband Murdered Her In The 1970s