When missing person cases are reported, police first try to determine whether or not the person in question has just decided to abandon their life. Investigators make sure that the missing person isn’t just on a vacation that they didn’t tell loved ones about or maybe they walked away from their rsponsibilities, wanting a fresh start somewhere else. The family of Calandra Stallworth is sure that the mother of two would never leave her daughters behind and knows that her case involves foul play. 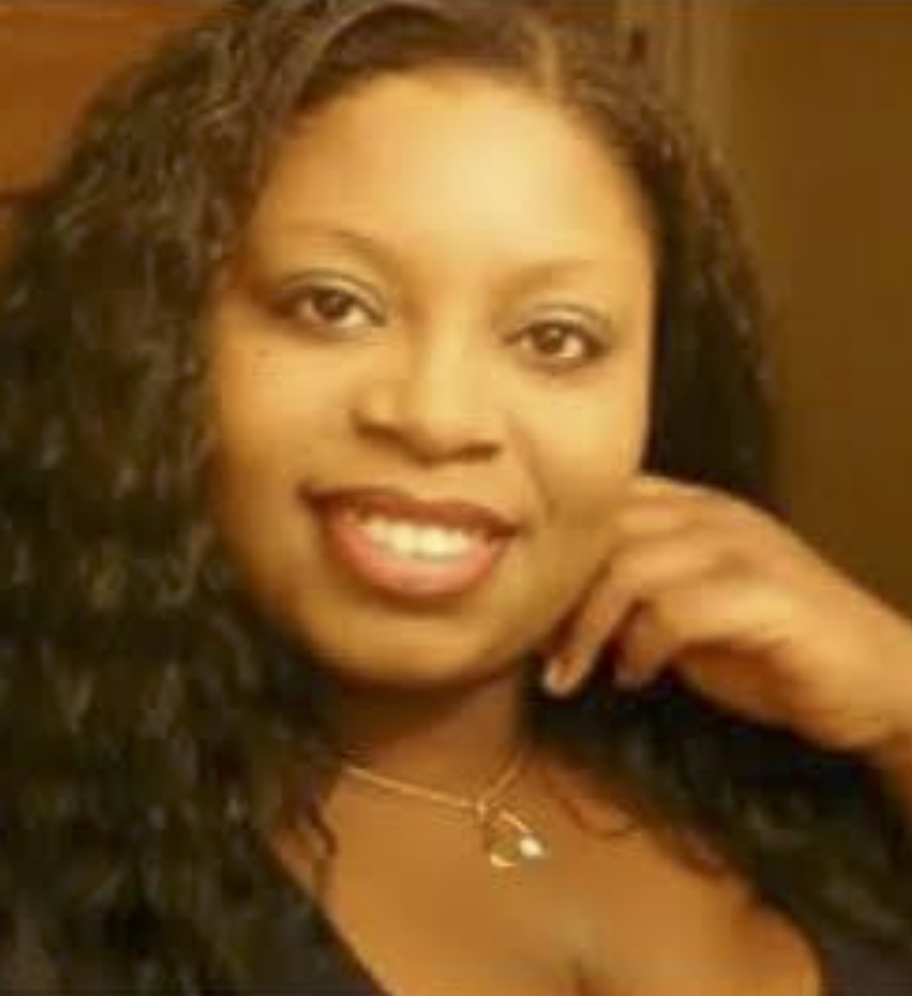 Calandra’s grandmother said the two made a habit of speaking on the phone almost every day. On March 27, 2017, Calandra took her daughters over to her grandmother’s house next door before making her way to work at the Hilton Sandestin Beach Resort in Florida. That night she called to check-in and told her grandmother that she was on her way back to pick up her girls. She never showed up.

Her family wasted no time in reporting Calandra missing but she suspiciously appeared two days later on March 29. She walked into a police department in Crestview to cancel the missing person report on herself. Calandra told them she had been in Alabama with her boyfriend and was unable to contact her family because her cell phone didn’t have a signal. Calandra reportedly left the police station without contacting anyone in her family. She’s never been seen or heard from again. 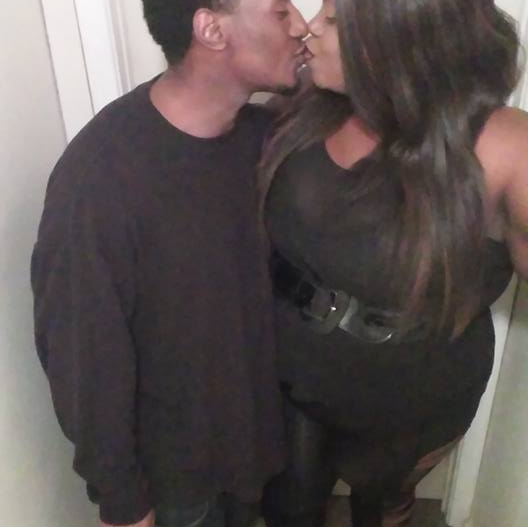 Now, here’s where this mystery takes an even more interesting turn: Less than a week after Calandra was last seen, police pulled over her car after it was spotted leaving a Motel 6 in Destin, Florida. Behind the wheel sat Antwon Montrex Smith, Calandra’s boyfriend of three years. However, it wasn’t Calandra by his side in the vehicle; it was another woman, an 18-year-old named Taleah Durm. See, Durm was also reported missing by her family just days prior. Police canceled the report on Durm once they found her with Smith, but why were the two in Calandra’s car? And where was Calandra Stallworth?

“I know he is the reason why she is missing,” Rebecca Stewart, Calandra’s cousin, said. “He was locked up right before all this happened.[…] I think that her disappearance is definitely connected to Antwon. He was controlling and you can tell that he was an abusive type of person.”

Police searched the vehicle and found Calandra’s purse and cell phone were still inside. Smith was arrested for driving without a license, cocaine possession, marijuana possession, and for a probation violation. Smith was later sentenced to 15 months in prison and his release date was set for May 2018. When asked where Calandra was, he said he last saw her when he dropped her off at a man’s house.

“We have not received anything to indicate this is a homicide,” Public Information Officer, Brian Hughes told Dateline.

Police are investigating Calandra as a missing person and not as a victim of a crime.

Calandra stands at 5 feet 6 inches tall and weighed 200 to 220 pounds at the time of her disappearance. She has black/dark brown hair and brown eyes. She has a medical condition that requires her to take insulin. She was last seen wearing a purple scrub-type uniform.

Please share this story of concerning Calandra  Stallworth to reignite the investigation into this case. She is our sister and her life matters.

Our Black Girls@OurBlackGirls
310 Following 1.4K Followers
RT @MEM_PoliceDept: Have you seen Kiara Payne? Report #2301004699ME https://t.co/WSXCT6kElH
6 hours ago
10
RT @BerniceKing: The word “woke” has been purposely repurposed to deter the very work that people focused on awareness about injustice and…
6 hours ago
373
RT @DCPoliceDept: Critical #MissingPerson 16-year-old Mashuan Crawford, who was last seen in the 900 block of 52nd Street , NE, on Tuesday,…
6 hours ago
19
Children