In May 2014, Alicia Marie Fox and her two young children, six-year-old Kaylah Hunter and eight-month-old son Kristian Justice, disappeared from Detroit, Michigan. Alicia had recently left her husband of four months, Erin Maurice Justice, and moved out of their home with the children before her family members suddenly couldn’t get into contact with her. Justice has a long history of violence against women and had a police record riddled with arrests including drugs and weapons-related charges. 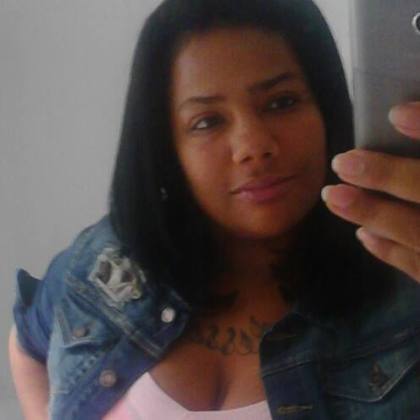 On June 3, nearly two weeks after anyone had seen or heard from Alicia Marie Fox, Kaylah’s father received a text message from Alicia’s phone number. He wasn’t sure if Alicia actually sent it, so three days later, the 27-year-old mother’s loved ones officially reported her and the children missing when none of them showed up for Kaylah’s kindergarten graduation. Investigators didn’t believe that the mysterious text message was sent by Alicia.

Less than a week later, Alicia’s badly decomposed body was found in the basement of an abandoned home in Detroit’s west side. Coincidentally, Alicia’s body was found just three houses away from Justice’s cousin’s home. She was wrapped in a blanket and disposed of as if she was trash. An autopsy revealed that Alicia had been murdered, shot twice in the head.

There were no signs of the children. 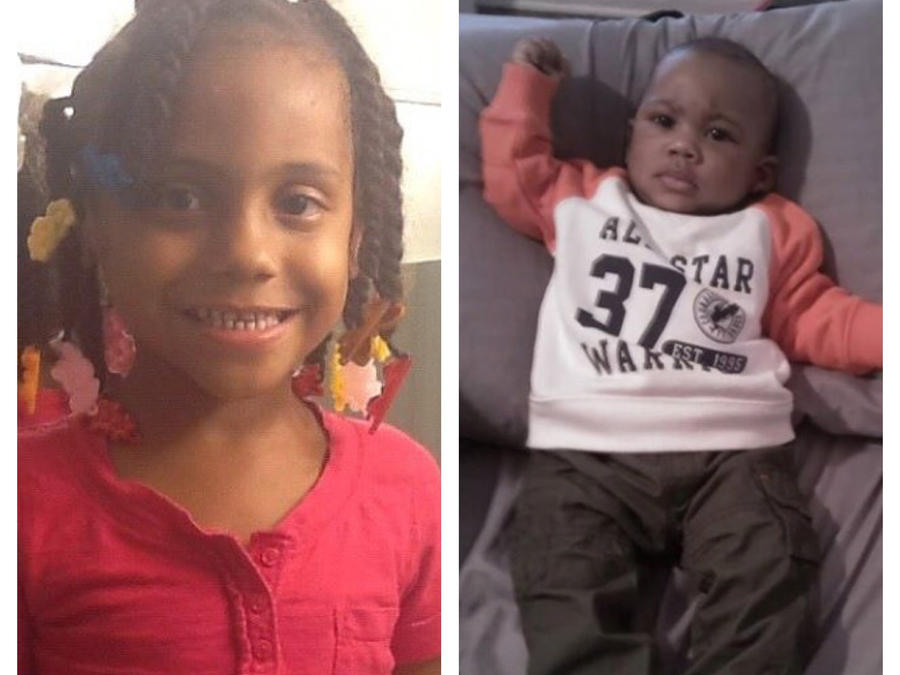 Justice was arrested in Atlanta, Georgia and charged with first-degree murder. An investigation revealed that after reportedly killing Alicia, Justice sold her Chevrolet Impala to a junkyard in Taylor, Michigan. Investigators attempted to track down the vehicle to inspect it for evidence but it had already been stripped by the time it was located. Justice also rented a U-Haul after Alicia’s murder, and even though he never left the Detroit area, he managed to clock 300 miles on the odometer. He then bought a plane ticket and flew to Atlanta.

When police searched Justice’s home, they found traces of blood on the ceiling of the upstairs bedroom and a bullet hole lodged inside of one of the walls. Alicia Marie Fox had a beloved white pit bull dog that was said to be very protective of Kaylah and Kristian. It was found wandering the streets of Detroit on June 19, just eight days after Justice was arrested. The Southwest Animal Group was called to pick up the abandoned pit. It had visible injuries associated with abuse, including cigarette burns on its face and chest, and strangulation marks around its neck. It’s believed that Justice sold the dog to a dogfighter or unauthorized breeder. Fortunately, the dog was able to be treated and was placed in a foster home.

It was also revealed that one of Justice’s friends since childhood, Timothy Bernard Jones, helped him in hiding and disposing of Alicia’s body following her death. He admitted to police that when he went to Justice’s home, the body was tucked away in a crawl space. He said he helped Justice move the body to the location where it was eventually found. According to Jones, the children were still alive at that time. Jones was charged with evidence tampering, concealing a death, and being an accessory to murder. For his role, Jones was sentenced to two to five years in prison.

Justice agreed to a deal and pleaded guilty to second-degree murder among other charges. He was sentenced to 45-80 years in prison. 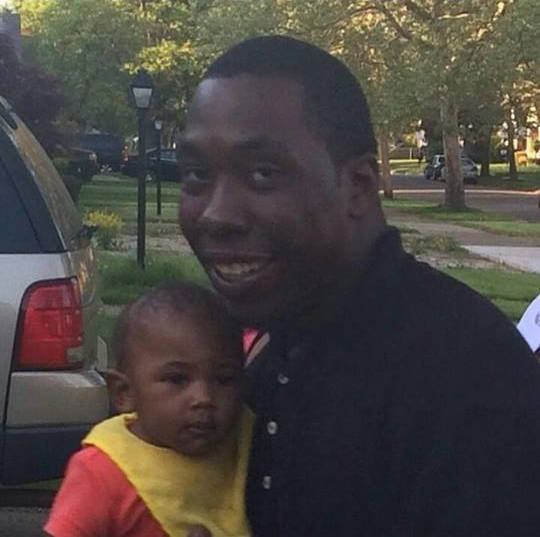 Kaylah and Kristian have never been located.

“We are still following up on every tip and lead that are coming in,” said Officer Jennifer Moreno, a Detroit Police Department spokeswoman. “It’s still an open and active case.”

Alicia’s family believes that Justice placed the children with a friend or family member out of state. Justice hasn’t been charged in their disappearance. They are considered to be gravely endangered missing children and possibly somewhere in the Atlanta area.

Anyone with information regarding the location of these two children is urged to contact the Detroit Police Department at 313-596-5600, Crime Stoppers at 1-800-SPEAK-UP, or their local authorities

Please share this story about the brutal murder of Alicia Marie Fox and the kidnapping of her children, Kaylah Hunter and Kristian Justice. She is our sister: her life, and the lives of her children, matter.

Our Black Girls@OurBlackGirls
222 Following 1.3K Followers
RT @AttorneyCrump: An unserved 1955 arrest warrant for the white woman who falsely accused Emmett Till of whistling at her, Carolyn Bryant…
6 hours ago
225
RT @DCPoliceDept: Critical #MissingPerson 15-year-old Tayla Covington, who was last seen in the 200 block of V Street, Northwest, on Wednes…
6 hours ago
10
RT @BAM_FI: Family hopes new billboard leads to answers in Alexis Ware disappearance Alexis has been missing since Jan 30. Now, the famil…
6 hours ago
114
Children