On a Spring evening in Hattiesburg, Mississippi, 19-year-old Asia  Martin told her roommate that she was going for a walk. It was around 8:40 p.m. on May 27, 2005, when Asia left her home at the Robinson Place Apartments. Her roommate didn’t expect Asia to be gone long, but the young woman never returned and hasn’t been seen or heard from again.

Asia spent most of her youth in her hometown of Slidell, Louisiana before she moved to Mississippi in 2003 during her junior year of high school. After graduating from Petal High School, Asia Martin enrolled at Pearl River Community College, but when her mother fell ill, she decided to take a semester off. 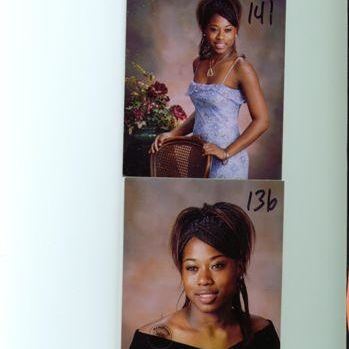 Three days before she disappeared, Asia Martin purchased a bus ticket to visit her ailing mother in Denver, Colorado. When it came time for her to depart, she never got on that bus. Authorities are convinced that Asia simply walked away and left her life behind. Her family, however, have said that Asia would never disappear without contacting them. Understandably, they believe that something dangerous has happened to her. Since Asia’s went missing, her mother has died, but her father still awaits news about what happened to his little girl.

At the time of her disappearance, Asia was 5 feet 2 inches tall and weighed 115 pounds. She has black/dark brown hair, brown eyes, and is unable to bend her left pinky finger. Both of her ears are double pierced and her lower teeth are crooked. She goes by the nickname “Nikkie” and has a medical condition that hasn’t been specified in public reports.

Anyone with information regarding Asia’s disappearance is urged to contact the Flathead County Sheriff’s Office at 406-758-5610 or their local authorities.

Please share this story about Asia Martin to continue the conversation about her missing person case. She is our sister and her life matters.

Lutricia Ann Smith Thompson: No Investigation Was Conducted At The Time Of Her Disappearance In 1988