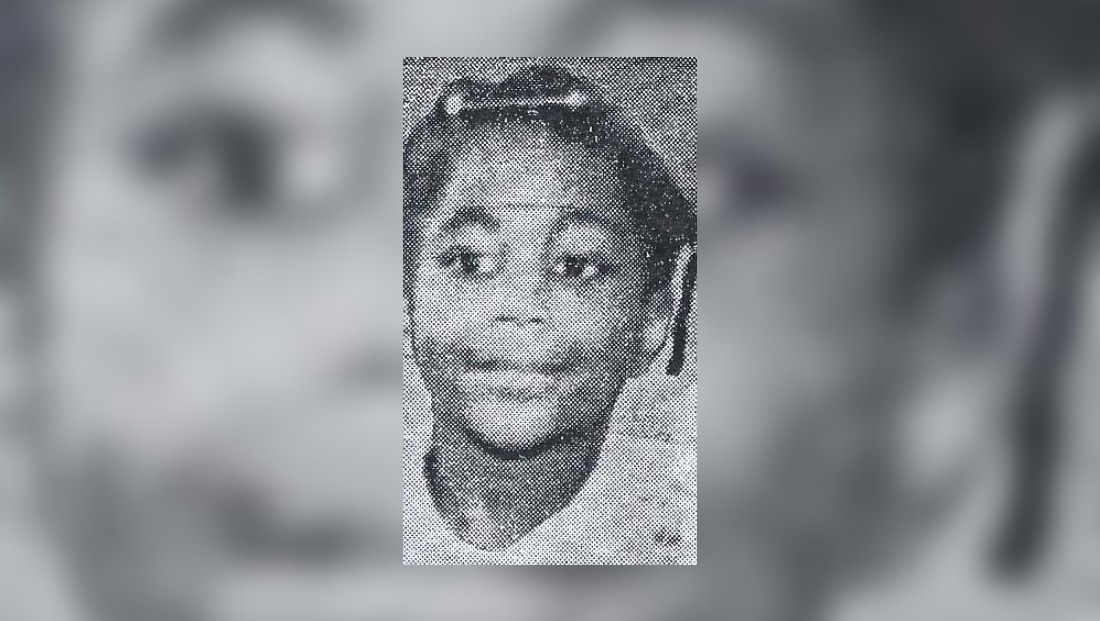 This unsolved mystery has baffled investigators for 60 years. On November 21, 1958, just a little over an hour away from Detroit, Michigan where my grandparents were celebrating the birth of my mother, another girl, seven-year-old Adele Marie Wells in Flint, was told to stay home from school because she was sick. Adele was one of nine children in the home, so her parents ran a bustling household. The Jefferson Elementary School student did her best to stay put, but in the afternoon Adele decided to head over to the school to finish out the second half of the day. She first made a stop at her grandmother’s house which was just a few blocks away from her school and after her social call, Adele left her grandmother’s to walk the rest of her journey to Jefferson Elementary. Adele Marie Wells never arrived at her destination.

Adele has never been seen or heard from again.

During the initial investigation, police spoke to reliable witnesses who all said they saw a girl between the ages of eight and 10-years-old being carried away and placed into a black Chevrolet. They described the suspect as being a black man with a light complexion wearing a gray coat and red socks. He has never been identified, but investigators don’t even know if this man is even related to Adele’s disappearance. Yet, other children who attended Adele’s school told police that there was a man that drove a black Chevrolet who, days before Adele Marie Wells went missing, tried luring them inside of his vehicle.

At the time of her disappearance and possible kidnapping, Adele was 3 feet six inches tall and weighed 45 to 60 pounds. She had black/dark brown hair (with bangs) and brown eyes. She was described as having a small and skinny stature.

Anyone with information regarding this 60-year-old case is urged to contact the Flint Police Department at (810) 237-6945 or their local authorities.

Please share this story about Adele Marie Wells to help reignite the investigation into this case. She is our sister and her life matters.