Although justice may have been served for the family of Cherice Ragins, the 24-year-old has remained a missing person for years. On February 21, 2010, Cherice left her home and went on her way to meet up with her boyfriend, 31-year-old Travis Eugene Elleby, at his mother’s home in Catonsville, Maryland. She and Elleby were seen together leaving the residence, but no one has had contact with Cherice since that time.

When she didn’t return home, Cherice’s mother, Clariese Ragins, contacted police and filed an official missing person report. Investigators discovered that Cherice’s relationship with Travis was riddled with issues and often argumentative. According to Clariese, a retired Baltimore teacher, leaving unexpectedly was “completely out of character” for her daughter. Police also believed that foul play was involved because there was no activity with Cherice’s bank accounts, credit cards, or with her social security number.

Cherice Ragins loved to spend time reading and going to the movies with friends. She graduated from Woodlawn High School and faced struggles in her life, including losing her brother who passed away from complications of kidney disease when he was just 23-years-old.

“She would’ve never just gone off on her own,” Clariese said. “She had never done anything like that before.” 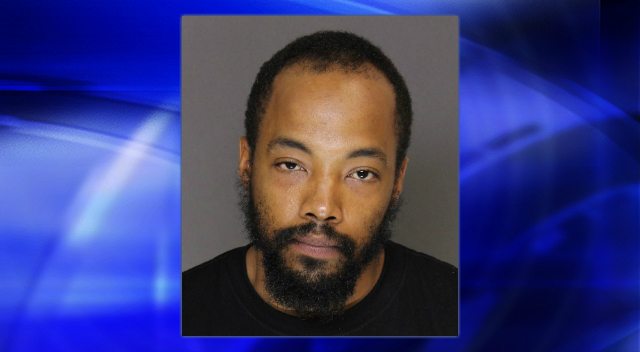 Meanwhile, Cherice’s boyfriend was questioned by police regarding his involvement with her disappearance. Elleby gave them his version of events, but when investigators checked phone records, text messages, and video surveillance footage of where he claimed to be, none corroborated his story. His statements were also reported inconsistent and investigators alleged that Elleby was “obsessive” when it came to Cherice Ragins.

Police Corporal John Wachter said  it “got to the point where they were satisfied that she was deceased and it was the boyfriend that did it.”

In September 2016, over six years after Cherice Ragins went missing, Travis Elleby was arrested and charged with first-degree murder related to her case. He chose to have a trial by judge in lieu of a jury. One year later in November 2017, Travis Elleby was found guilty of second-degree murder by Baltimore County Circuit Court Judge Judith C. Ensor.

Cherice’s remains have never been located. In 2018, Elleby was convicted of second-degree murder and sentenced to 25 years in prison.

At the time of her disappearance, Cherice Ragins was approximately 5 feet 4 inches tall and 120 pounds. She had black/dark brown hair, brown eyes, and a tattoo of her name across her neck. Cherice was last seen wearing a red hoodie, gray sweatpants, a black jacket with fur around the hood, a black shirt, and green and pink shoes.

Anyone with information regarding this case is urged to contact the Baltimore County Police Department at (410) 887-3943 or their local authorities.

Please share this story regarding the missing person and murder case of Cherice Ragins to continue the conversation about her disappearance. She is our sister and her life matters.