Tomorrow will be the 10th anniversary since anyone has seen or heard from Althedia Vernon Vaught and her family still waits for an answer as to what happened to the mother of three. On January 19, 2009, Althedia spent the day cleaning her house in Tulsa, Oklahoma. After setting everything in order, the 42-year-old told her two youngest children that she was tired and was going to bed. However, around 11:30 p.m., Althedia Vernon Vaught received a phone call from an unknown person. Only taking her cell phone with her and still wearing her pajamas, Althedia left her home without telling anyone where she was going. Her son was in the living room watching a basketball game, but he said he didn’t recall hearing her car start. Althedia didn’t put on any of her jewelry, which was left on her nightstand, and even left her television on in her bedroom, suggesting that she didn’t intend on being gone long. 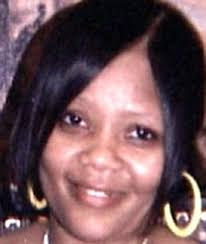 A few days later on January 24, Althedia’s vehicle was found abandoned inside the Hillcrest Medical Center parking garage. Surveillance footage shows her car driving into the garage around midnight, however, investigators were unable to determine who was driving the car. Another vehicle, a truck with a triple triangle design on the side, pulled in next to Athedia’s dark green four-door 1995 Infinity J30 with the Oklahoma license plate number 804 ZPN about a half an hour later before driving off. That driver has never been identified.

Early on in the investigation, Althedia’s children told a news station that they believed their mother was kidnapped, but still alive. According to them, months after Althedia Vernon Vaught went missing, her voicemail was changed from a recording of music to Athedia simply saying her name. They said she sounded as if she was under the influence of drugs.

“She’s a strong woman,” her son Thomas said back in 2013. “I know she’s still alive out there somewhere.”

Althedia Vernon Vaught has missed her children growing older and having children of her own. They have all moved forward, and one of her sons even served time in jail. The family has suffered from her absence and all these years later, there are still many unanswered questions in this cold case. 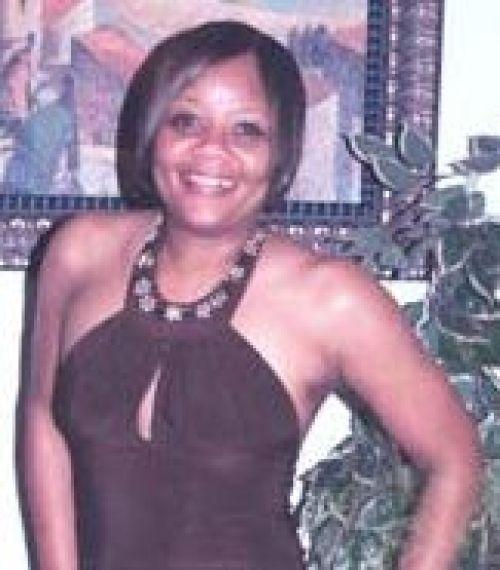 “The two guys that were persons of interest, searched their cars and houses and found no blood or anything,” said Alethia’s daughter Teanna Thomas.

Time has passed, but neither Althedia’s family nor investigators are closer to figuring out what happened to this loving mother. However, police fear that foul play may have been involved in her case.

At the time of her disappearance, Athedia was approximately 5 feet 7 inches to 5 feet 8 inches tall and 150 to 155 pounds. She had black/dark brown hair and brown eyes. She was last seen wearing her pajamas.

Anyone with information is urged to contact the Tulsa Police Department at (918) 596-9143, Crime Stoppers at 918-596-COPS, or their local authorities.

Please share this story about Althedia Vernon Vaught to help bring a concerned family answers. She is our sister and her life matters.