The day before Valentine’s Day in 2009, computer analyst Pamela Butler was captured by security cameras at her Washington, D.C. home with her boyfriend, Jose Rodriguez-Cruz. The following day, two emails were allegedly sent by Pamela to both a relative and to her employer. However, days rolled on and no one was able to get into contact with the 47-year-old Environmental Protection Agency employee. 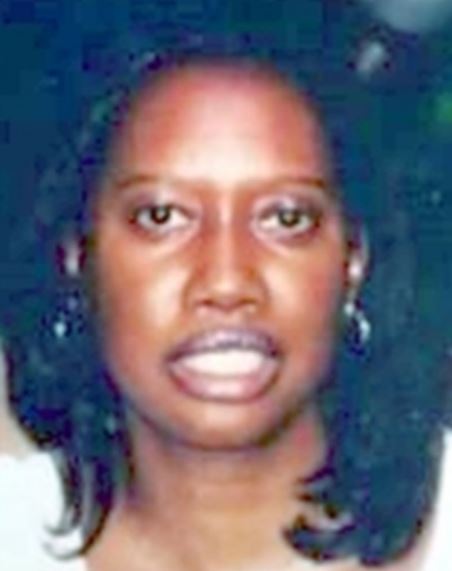 Pamela Butler was a stickler for order and safety; her home was secure with a high-tech system, motion-activated floodlights, and cameras all-around. She liked to keep things tidy with everything in its place, so it was a surprise to her brother to find a few things out of order when he went to check in on her. Her bedsheets were missing and the comforter was on a small couch in the bedroom. Real estate files were strewn about the floor in her home office, and even stranger, the blinds in the second-floor dining room were open and the window was unlocked. Pamela was known to keep her blinds fiercely shut, as she didn’t want her neighbors to see inside of her house. Both of Pamela’s vehicles, a gray Mercedes-Benz and a gold Jaguar, were still at her home. Yet, her keys, purse, credit cards, and driver’s license were missing. Additionally, Pamela’s alarm system was turned off, something Pamela’s family said she always set.

As is in most cases such as these, detectives focused on Rodriguez-Cruz, Pamela’s boyfriend of five months that she’d met on an online dating site. Security cameras showed him walking out of Pamela’s house on February 13 around 11:30 p.m. Rodriguez-Cruz told police that Pamela Butler broke up with him that day and while he was surprised at her decision to split, they parted without any ill-will. Even Pamela’s relatives told police that they weren’t aware that she planned on breaking up with Rodriguez-Cruz because she always seemed so happy with him.

In the days following Pamela’s disappearance, her home security cameras caught Rodriguez-Cruz coming in and out of her home carrying random belongings. He told investigators that he had been moving his personal items out of Pamela’s house since they broke up and initially, there wasn’t anything suspicious about his story other than the fact that Pamela wasn’t seen leaving her residence. The last time cameras captured Pamela Butler was on February 12 when she quickly went outside to check the mail.

The walls were closing in on Rodriguez-Cruz and he was feeling the heat, especially after police impounded his vehicle and took some of his belongings as evidence. Thinking he could beat suspicion, Rodriguez-Cruz agreed to take a polygraph examination to clear his name. However, just as the exam was about to begin, he changed his mind and walked out of the room. His cooperation with the police ceased that day. 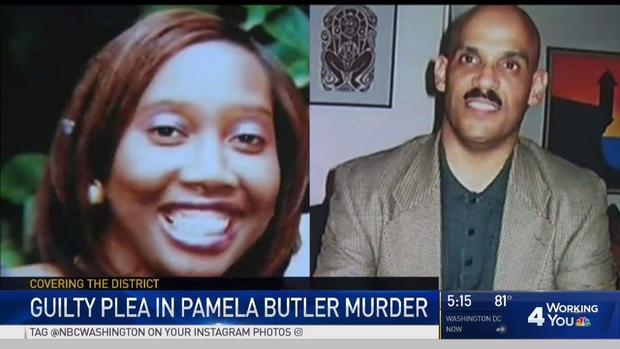 There were skeletons in Rodriguez-Cruz’s past that would give any investigator pause. He was once married to his first wife of whom he was estranged, Marta “Haydee” Rodriguez. She accused him of domestic violence and vanished from Arlington, Virginia on May 26, 1989. Eleven years later in the year 2000, Marta’s missing person report was canceled after police claimed they made contact with her in Florida. However, it was later revealed that the woman they’d made contact with was Rodriguez-Cruz’s second wife’s sister who was pretending to be Marta, including providing Marta’s personal identification materials that Rodriguez-Cruz had given to her.

It would take years for answers, but in 2017, Rodriguez-Cruz was arrested and charged with the murder of Pamela Butler. Months later, he pleaded guilty to second-degree murder and admitted that he indeed killed her. He claimed that they got into an argument about his lack of employment and it escalated to him beating and strangling her to death. Rodriguez-Cruz did lead police to the location where he said he’d disposed of Pamela’s body, but the area has been paved over and, according to Pamela’s brother, only a part of her remains could be recovered.

Just a mile away from that location in 1991, Rodriguez-Cruz’s first wife Marta’s remains were found along Interstate 95. It took many years, but Marta was finally identified. Any charges related to her case have yet to be publicly announced.

Rodriguez-Cruz only received a 12-year sentence for murdering Pamela Butler in exchange for telling investigators where they could find her remains.

Please share this story regarding the disappearance and murder of Pamela Butler to continue the conversation about toxic relationships, domestic violence, and internet dating safety. She is our sister and her life matters.