Omotayo Adeoye was a bright, 17-year-old girl who had a history of mental health issues. In her young life, she’d already attempted suicide at least once and struggled emotionally. Teachers and staff at High School for Math, Science and Engineering in New York City were aware of Omotayo’s past, but still, they didn’t take the proper precautions when she wrote a cryptic note following an altercation with an instructor.

In May 2014, Omotayo was taking a German language exam when a teacher, Eva Malikova, caught her looking at her cell phone. Even though she was known to be a smart student at the elite high school, her teacher accused her of cheating. Not only did the allegations disturb Omotayo, but it was also the way her teacher publicly shamed her in front of her classmates.

“You are only hurting yourself if you cheat,” sources said the teacher told Omotayo.

Seconds later, Omotayo wrote her last words on her exam.

“What am I doing? Why am I doing it? This is not me. I’m losing my hard earned credibility for some meaningless quiz. I am better than this. This is beyond stupid,” she wrote.

She turned the paper over and continued, “I just want to go away forever on the bottom of the river.”

School employees became aware of Omotayo’s eerie message after her teacher took her exam, but they didn’t try to contact anyone and allowed her to leave school grounds. Omotayo left and made her way to the Hudson River. She saw a stranger and handed the person her belongings before she walked into the water and drowned herself.

“All the fishermen were yelling for help and telling this woman to come out,” witness Madelyn Arias told the New York Daily News.

The teen’s mother, Mounsurat Adeoye, initially filed a $10 million lawsuit against the city citing that the school was partially responsible for her daughter’s suicide. Adeoye said the school took hours to call 911, didn’t prevent Omotayo from leaving school grounds, publicly humiliated her daughter, and failed to follow the proper protocol when it comes to handling suicidal students.

Omotayo’s mother recently settled with the city over her daughter’s death and was awarded $750,000.

“The loss of a child is something no family should endure. Under the circumstances presented in this tragic case, the settlement approved by the court is a fair resolution of the legal matter and in the best interests of the parties,” a Law Department spokesman commented.

German instructor Malikova is still employed and teaching at the school. City investigators cleared the staff of the school of any wrongdoing in the case.

Do you think the school should have been held responsible?

Stacy Singh, Mother of 2, Was Killed By Her Husband in Violent Murder-Suicide 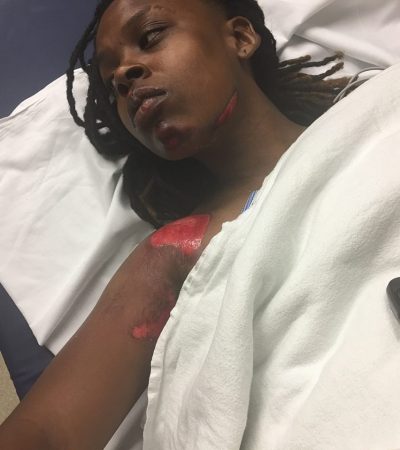 #JusticeForBreeja: Black Woman Run Over & Dragged By Racist White Man Who Called Her A N-gger 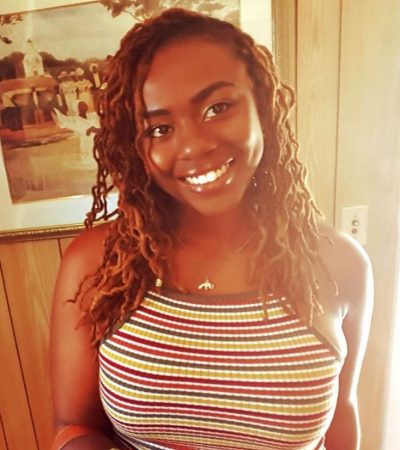 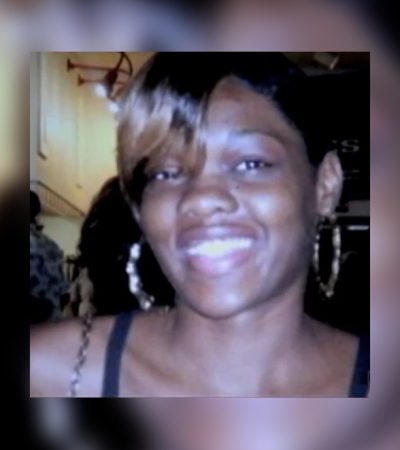