South Carolina mother Naydine Lawson has been missing and police are doing their best to find out what happened to her. According to the National Missing and Unidentified Persons System (NamUs), a relative of Naydine’s was the last to see her on December 11, 2018. Naydine Lawson was admitted to a Charleston hospital for reasons not made available to the public. However, she was released without her family’s knowledge. They weren’t able to get into contact with her and Naydine hasn’t been seen or heard from since that time.

At the time of her disappearance, Naydine Lawson was described as being 5 feet 7 inches tall and 200 pounds. She had short black/dark brown hair, brown eyes, and she wears corrective eyeglasses. Naydine has a scar around her right eye and has two tattoos: one says the word “Naydine” on her right forearm and the other says “Derick” on her left leg. According to witnesses, Naydine was last seen wearing a red-colored shirt, black leggings, and a leopard print coat.

Anyone with information is urged to contact the Charleston Police Department at (843) 743-7200 or their local authorities.

Please share this story about Naydine Lawson and her missing person case to reignite a conversation about her disappearance. She is our sister and her life matters. 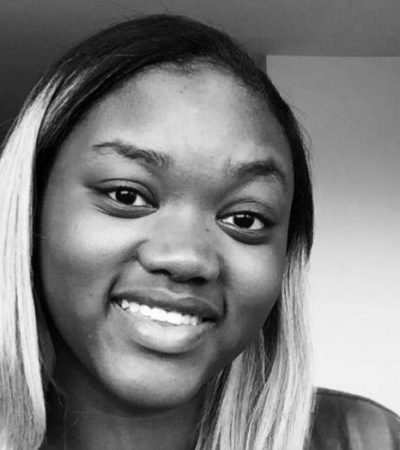 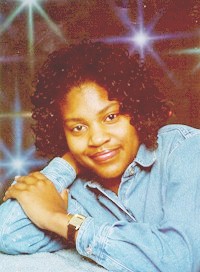 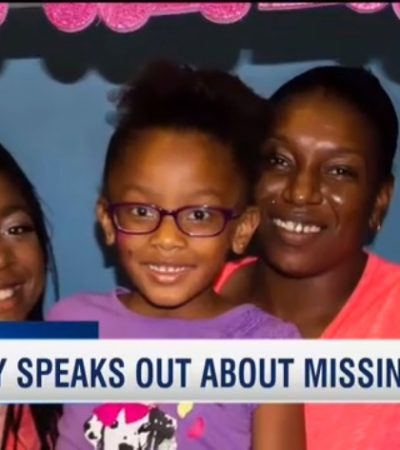 MISSING — Camisha Hollis, Mother of 3, Missing After Being Beaten By Boyfriend 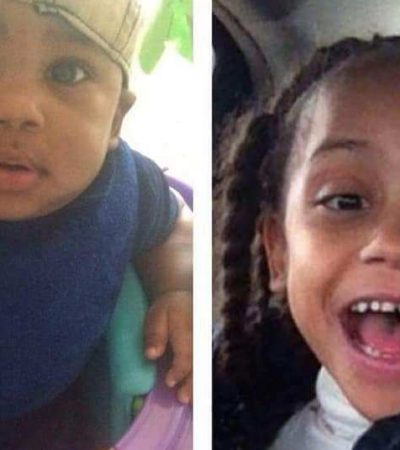