Home » Latrese Morris-Dorsey Shot By Her Ex In Front Of Her Kids, Died In Son’s Arms

On Father’s Day 2017, four-year-old girl Jada was watching her mother get dressed. Latrese Morris-Dorsey was getting herself ready to make her way to her sister’s house for the holiday, but unfortunately, tragedy would strike, ending her life.

From another room, Latrese’s 14-year-old son Justin could hear loud arguing. Suddenly, gunshots rang out. He ran to his mother’s room to find her laying on the floor, breathing her last breath. He held his mother in his arms until she died. Neighbors heard the gunshots and ran inside the home to help Latrese Morris-Dorsey, but they were too late.

“My mom is dead. He killed my mom. My mom is shot,” was all the toddler said. Justin told officers that he saw someone running from the home and taking off in a dark-colored vehicle.

Latrese, a physical therapist, recently moved to her home on the west side of Detroit after ending a relationship with her ex-boyfriend, Earl Maxwell. He wasn’t taking the breakup well, and according to Latrese’s family, he wasn’t prepared for her to move on without him.

James Morris, Latrese’s father, was devastated by his daughter’s death. “I had three daughters — three beautiful daughters — and he put a hole in my heart.”

Maxwell was arrested and charged with first-degree murder and a felony firearms violation. He turned himself in after police publicly named him as a person of interest.

“I hate that he had that power to take that life from us, from her kids from her father on Father’s Day,” said Megan.  “His daughters are all he has [referring to the victim’s father]. For him to get this call on Father’s Day, the one day where he’s supposed to be celebrating with his girls, he gets a call saying this coward ripped [her] life from him.”

“What makes these allegations especially disturbing is that the crime was committed in the presence of one of the deceased’s children and within earshot of another,” Wayne County Prosecutor Kym Worth said. “They will have to live with these images for the rest of their lives.”

During his trial, Maxwell stated that he “accidentally” shot Latrese Morris-Dorsey 10 times. However, Latrese’s estranged husband, Paul Dorsey, said that he received disturbing phone calls from Maxwell where the killer said that he intended to attack Latrese. 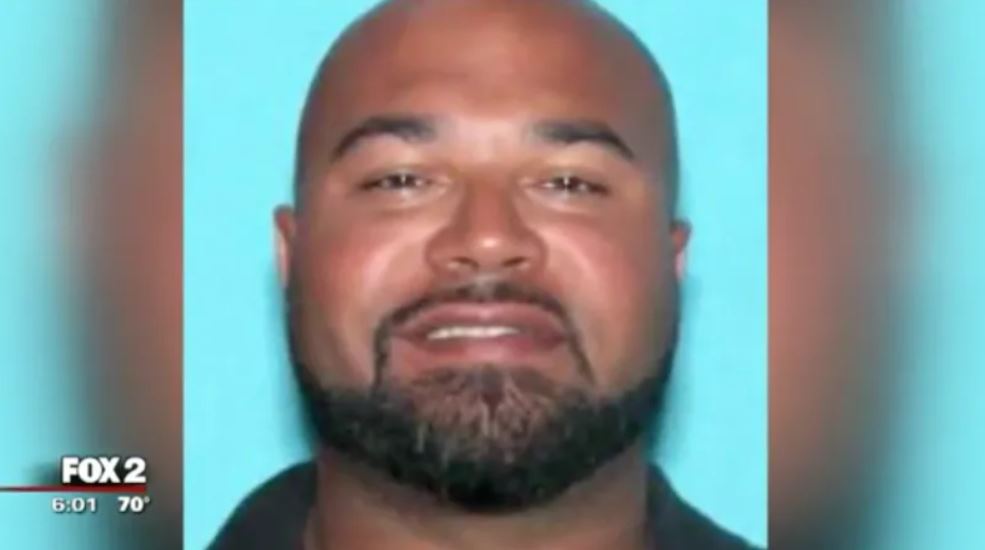 “He called me at least twenty times because she had cut her phone off, so the only person he could get in touch with is me,” said Paul. “‘When I see your wife, I’m going to kill her.’ Second time he called, he reiterated he was going to hurt her.”

Paul said he told Latrese about the threats, the last of which was just two weeks before her death.

In June 2018, Maxwell was sentenced to 25 to 50 years in prison after pleading guilty to murder.

Our Black Girls@OurBlackGirls
310 Following 1.4K Followers
RT @sikivuhutch: #Standing4BlackGirls South L.A. challenging cultural stereotypes about #MeToo and the disproportionate numbers of Black gi…
7 hours ago
4
RT @fox32news: Chicago police are asking for the public's help in locating a woman who has been missing for days from the Bronzeville neigh…
6 hours ago
8
RT @MEM_PoliceDept: Have you seen Angelica Wynn and Ariya Wiley? Report #2302001230ME https://t.co/LUCBfx9Uso
6 hours ago
93
Children

Stevencia Barlatier, 21, Was Murdered — Her Cousin Is Pleading For Help