On average, over 500 people in America every year die from gun violence due to accidents or negligence, but of those cases, it’s the loss of children that is particularly distressing. While it’s in our Constitution that citizens have the right to bear arms, if we’re not responsible with those weapons we’ll have more cases like this one involving the tragic death of seven-year-old Harmony Warfield.

Anthony Patrick Sanders, 27, was staying the night at Harmony’s 29-year-old aunt’s home in the J.C. Napier housing projects in Nashville, Tennessee. According to police, it was normal for Sanders to not only have a weapon on his person at all times, but he would also store multiple weapons in his friend’s home. The problem is Sanders is a convicted felon and isn’t allowed to own or possess a firearm. In 2008 he was convicted on a kidnapping charge and was released from prison in 2016.

According to reports, on the day of the shooting Sanders awoke from sleeping on the couch and went outside. There were four juveniles inside the home at the time ages 14, 11, 7 and 2.

As Sanders was away, the 14-year-old told police that all of the children were in the kitchen when the two-year-old picked up one of Sanders’s guns and accidentally shot Harmony, the toddler’s cousin, in the head. When Sanders heard the firearm discharge he ran inside and saw the little girl laying bleeding on the kitchen floor. Harmony had been shot in the head. He said that he couldn’t go back to prison so he grabbed the gun and ran.

Educators at Purpose Prep Academy plan a vigil in memory of Harmony Warfield, 7-year-old student, who was killed this week. Tonight at 6. pic.twitter.com/umB4HAKdyD

Police quickly located Sanders and took him into custody. The U.S. Attorney for the Middle District of Tennessee Jack Smith announced that Sanders faced charges of being a felon in possession of a firearm in contravention of federal law.

“It is apparent from this investigation that multiple people knew that the defendant regularly carried firearms and some had even told him not to bring guns into the area where so many children are located,” Smith said. “We implore our citizens to do the right thing and notify law enforcement when they become aware of someone who is illegally carrying a firearm. We can and will continue to bring federal charges against individuals who illegally possess firearms after having been convicted of a felony, but, as is the case here, these charges are usually brought after violent acts have occurred.”

Hundreds of Harmony’s loved ones gathered at the Gilead Missionary Baptist Church to celebrate her life and mourn her death. She was buried in a casket decorated with Princess Tiana from Disney’s “The Princess and the Frog.”

“She was always smiling and would often walk throughout the hallways with her arms extended ready to hug the next person she saw. She was an avid reader and was always eager to learn new concepts. She loved engaging in activities and field trips with her peers and classmates, and she was a leader in her classroom.”

In July 2018, Sanders was convicted and sentenced to 10 years in prison. 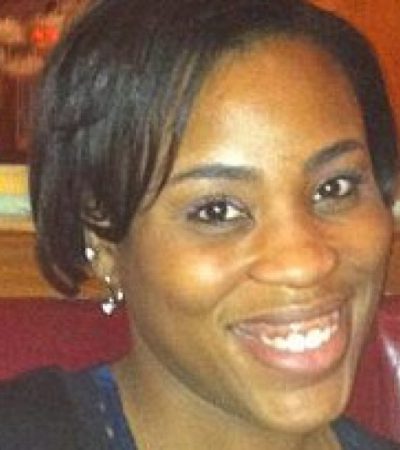 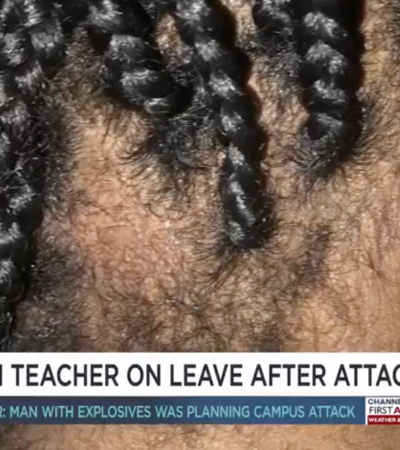 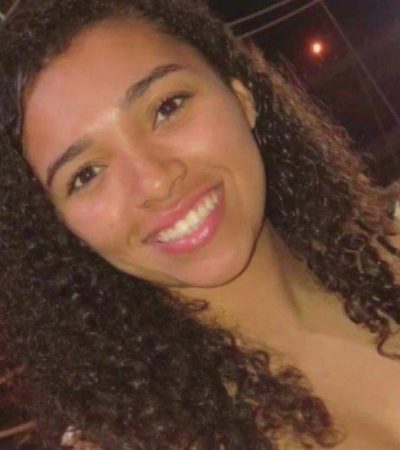