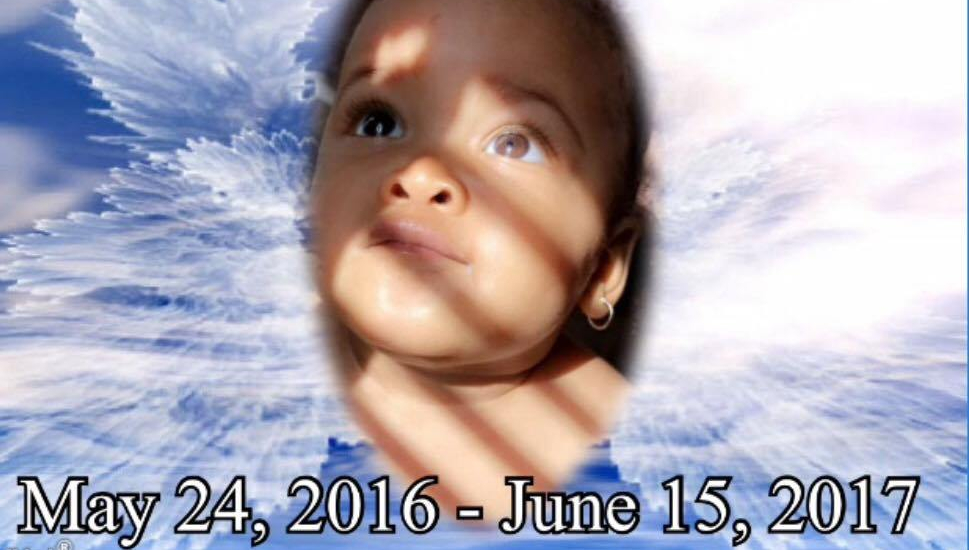 Summers in many areas of the United States can easily rise to dangerous temperatures. During those times, the police inform people not to keep their pets inside of their vehicles due to temperatures climbing to 150+ degrees inside, and children definitely deserve the same treatment. Dijanelle Fowler thought that she could get around taking her daughter, Skylar Fowler, into a  hair salon by keeping the one-year-old daughter in a Hyundai Sonata. The 25-year-old mother kept the air conditioning running in the hopes that her daughter would be safe from the sweltering heat. The decision would prove to be fatal.

It’s a joke within the Black community that if you go to a hair appointment at a Black salon, you should expect to be there for at a minimum of two hours. The entire ordeal can take up an entire afternoon, as Fowler’s did when she spent six hours getting herself styled.

Security camera footage showed that not once did Dijanelle Fowler come out of Mahogany’s Salon in Georgia to check on her baby girl from the moment she walked in at 10:06 a.m. until she left at 4:00 p.m. When Fowler was finally finished, she exited the salon and saw that her car battery died. She attempted to restart it but couldn’t, so she asked a man at the salon to help her.

Police believe that the man didn’t even know that there was a small child inside of the car because Dijanelle Fowler hid Skylar from sight. Investigators aren’t under the impression that the young mother meant to harm her daughter but do agree that her negligent actions contributed to her death.

It’s clear that Dijanelle Fowler recognized that there was something seriously wrong with Skylar as indicated by her bizarre actions after leaving the salon. According to a detective, “Between 4:00 and 4:54 (p.m.) she texted the child’s godfather that she was going to go to urgent care for headaches. (Fowler) also Googled about signs of seizures.”

It was almost 5:00 p.m. when she arrived at the Emory University Hospital parking lot deck. It was there that she called 911 and told the dispatcher that she was having a seizure. She didn’t mention Skylar or a child being with her, but it didn’t take long for police to find the baby in the back seat once they arrived.

Fowler was treated at the hospital, released, and arrested. According to the medical examiner’s office, Skylar was dead for “some period of time” before Dijanelle Fowler called for emergency assistance.

Authorities say that Fowler, a New Jersey native, now resides in South Carolina after studying biology at Charleston Southern University. The former college basketball student seemed dedicated to her daughter by all accounts and on Fowler’s Facebook page she posted a photo of Skylar’s face with angel wings days after her death.

In January 2018, a stunned courtroom sat in silence as Fowler was sentenced to 15 years in prison after pleading guilty to second-degree murder.

“I will admit I made a poor decision, a decision that I cannot take back,” Fowler said to the court before breaking down, crying. “A decision I will never make again.”

They were leaving a football exhibition in St. Louis when someone opened fire, injuring 3 & killing 1.