By 2013, Deborah Ann Jessie thought that her relationship with Jammy Washington was over. She had endured domestic violence at the hand of her boyfriend and finally obtained a temporary restraining order against him while seeking a permanent one. Washington’s criminal history is a long list of violence against women including convictions for sexual battery, aggravated assault, and drug possession.

According to reports, 23-year-old Deborah shared with friends, family, and authorities that 30-year-old Washington held her against her will inside of her own home and became violent on numerous occasions. She said she was afraid for her life and wanted to make sure that legally he could come near her home, her workplace, or the home of her good friend, babysitter, and neighborhood matriarch, 57-year-old Crystal Anderson.

The weekend before Deborah Ann Jessie was supposed to attend a court hearing about her domestic violence restraining order, the Florida woman vanished. Deborah was scheduled to visit Crystal’s Pahokee, Florida home on June 23, 2013, as the two women had planned on attending church together that day.

However, late in the evening the following day, Crystal Anderson was found dead in her home. Deborah’s SUV was found two miles away from her workplace, but she was missing. Investigators immediately contacted Washington and considered him a suspect before they began shaping their theory of what happened to Deborah and Crystal that fateful night.

The Palm Beach Post reports that Washington told a witness he got a ride to Crystal’s home. He argued with her before shooting her twice in the chest in either the living room or the hallway. Washington then took Deborah’s phone and shot her in the chest as well and held her in his arms as she died. 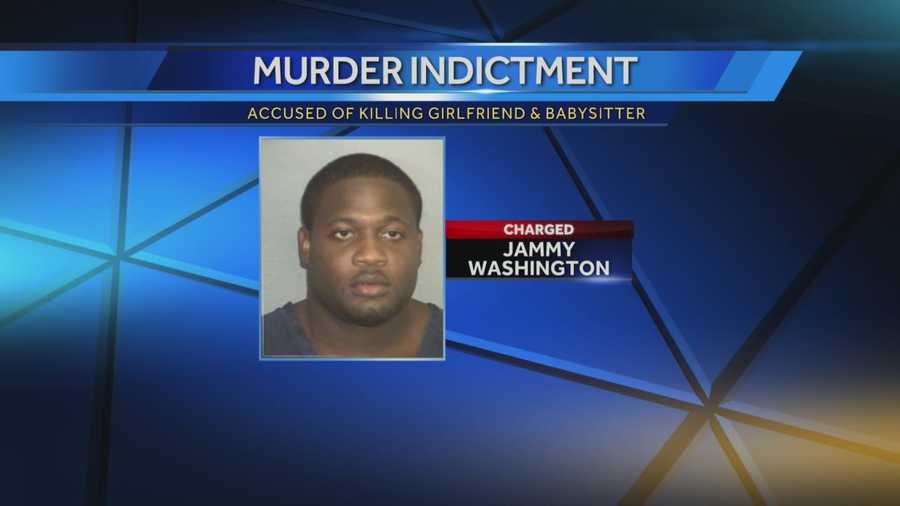 It’s also believed that Deborah’s body is somewhere near the Belle Glade sugar cane fields as Washington told a witness that he dumped her body there so that the remains could be consumed by the alligators.

By December 2013, Washington was charged with the murders of both women. Deborah’s body has never been found.

At the time of her disappearance, Deborah Ann Jessie was 5 foot 7 inches tall and weighed approximately 150 pounds. She’s described as having black hair, brown eyes, and a tattoo on her arm. She had pierced ears and also spelled her name “Debra.” She was last seen wearing blue and white striped pants with silver and blue flip flop sandals.

Anyone with any information regarding the disappearance of Deborah Ann Jessie and the murder of Crystal Anderson is urged to contact the Palm Beach County Sheriff’s Office at (561) 688-3000 or their local authorities. They are our sisters and their lives matter.