As Texas residents were attempting to keep cool during those sweltering early August summer days, the family of 52-year-old Robin Hatcher was contacting police. It was on August 9, 2019 when Robin was last seen walking in an Austin neighborhood around the 8900 block of N. Lamar Boulevard. It’s been reported that she may be in the company of a 37-year-old man named Paul Ray Adams. 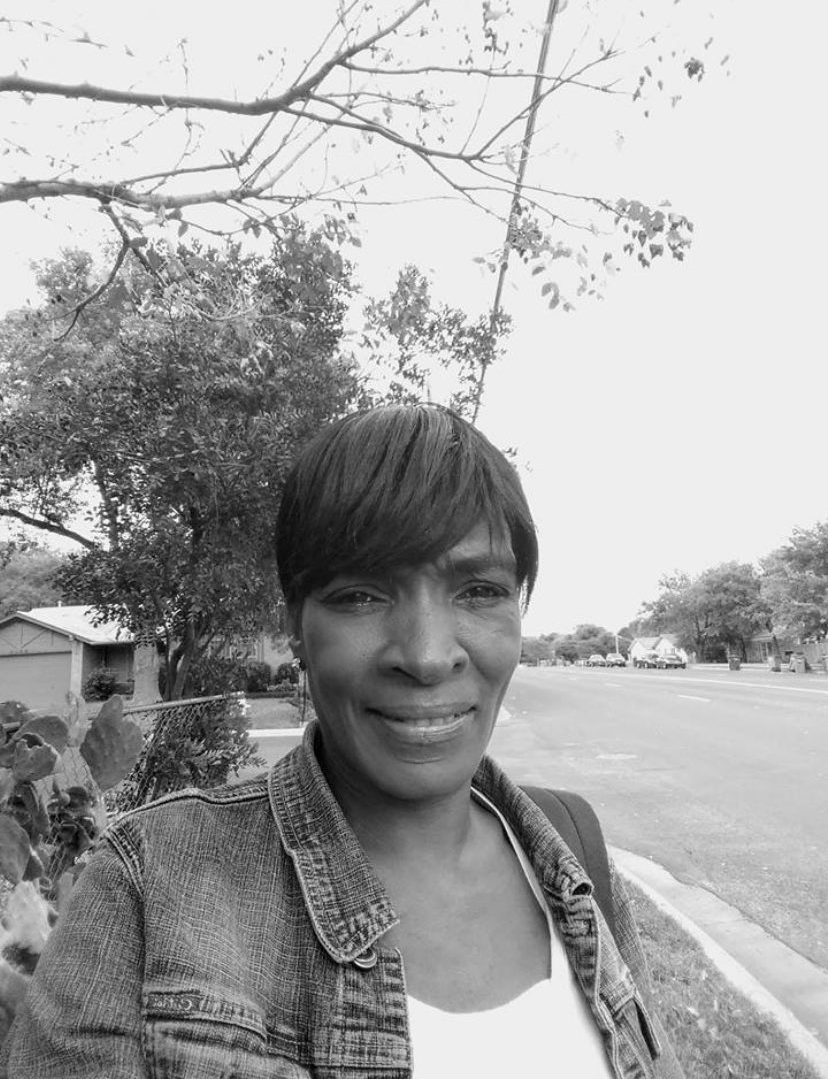 Very little information regarding her disappearance has been made available, but it has been said that Robin was diagnosed with certain health conditions that are serious concerns if they’re left untreated for long periods of time.

Robin Hatcheris described as being 5 foot 8 inches tall and 125 pounds. She has black/dark brown hair and brown eyes. Adams, the man that she may be with, is described as 5 foot 11 inches tall and 170 pounds. No other information regarding Adams has been shared at the time of this publication. The nature of Robin and Adams’s relationship is unclear.

Anyone with information about Robin’s whereabouts is asked to call their local police department or the Austin Police Department’s Missing Persons Unit at 512-974-5250 or their local authorities.

Please share this report about Robin Hatcher to help bring awareness to her case. She is our sister and her life matters.