Investigators in the city of Newberry County, South Carolina are pleading with the public to help them find the person responsible for the murder of 40-year-old Sharonda Shontay Sims. Just last week on September 17, it was approximately 3:00 a.m. when residents near Drayton Street and Holly Berry Lane were awakened to the sound of gunshots.

Once the noise ceased, curious neighbors first called the police before they looked outside to survey the area. There they found a woman lying unconscious in a ditch. The police arrived within minutes, but it was too late for Sharonda. She was pronounced dead from gunshot wounds. Although investigators have shared that there were multiple shell casings at the scene, they’ve held back information regarding how many times Sharonda was hit. However, The State reports that she was shot at least twice. 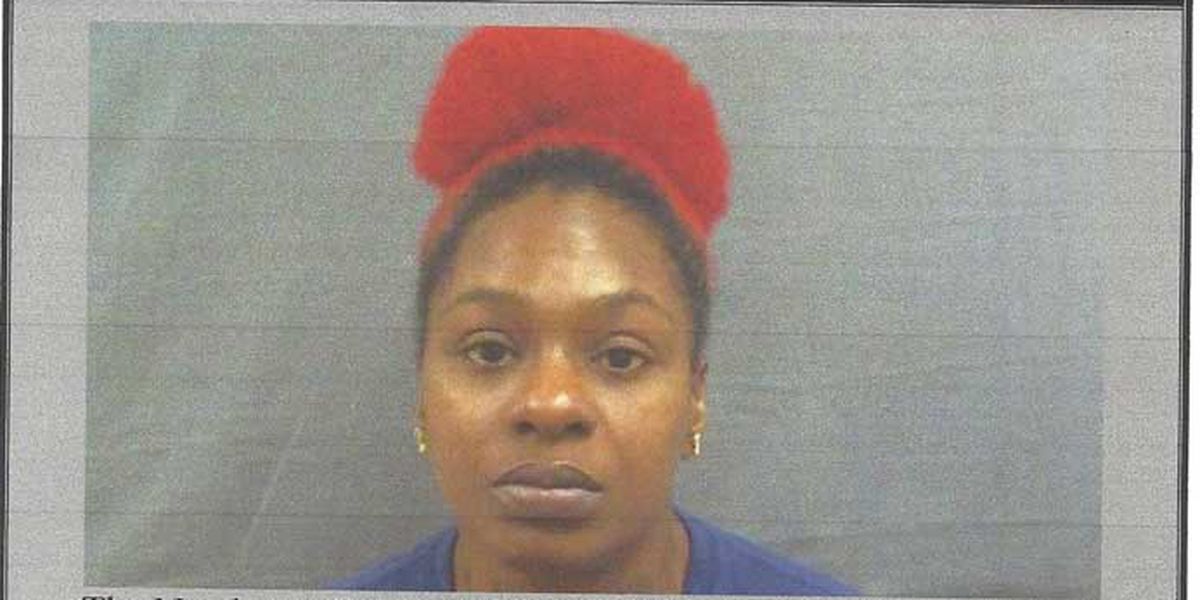 Detectives are asking residents in the surrounding areas who have video surveillance around their homes to check their footage from Sept 17. They hope that someone holds a clue as to who killed Sharonda on the street that early morning.

At the time of her death, Sharonda was wearing a black shirt, blue jean shorts, tennis shoes, and a red scarf around her hair. Detectives are withholding some information for the time being to protect the integrity of the ongoing case, but anyone with any information regarding this homicide investigation is urged to contact the Newberry County Sheriff’s Office at (803) 321-2211 or CRIMESTOPPERS at 1888CRIMESC.

Sharonda is our sister and her life matters.