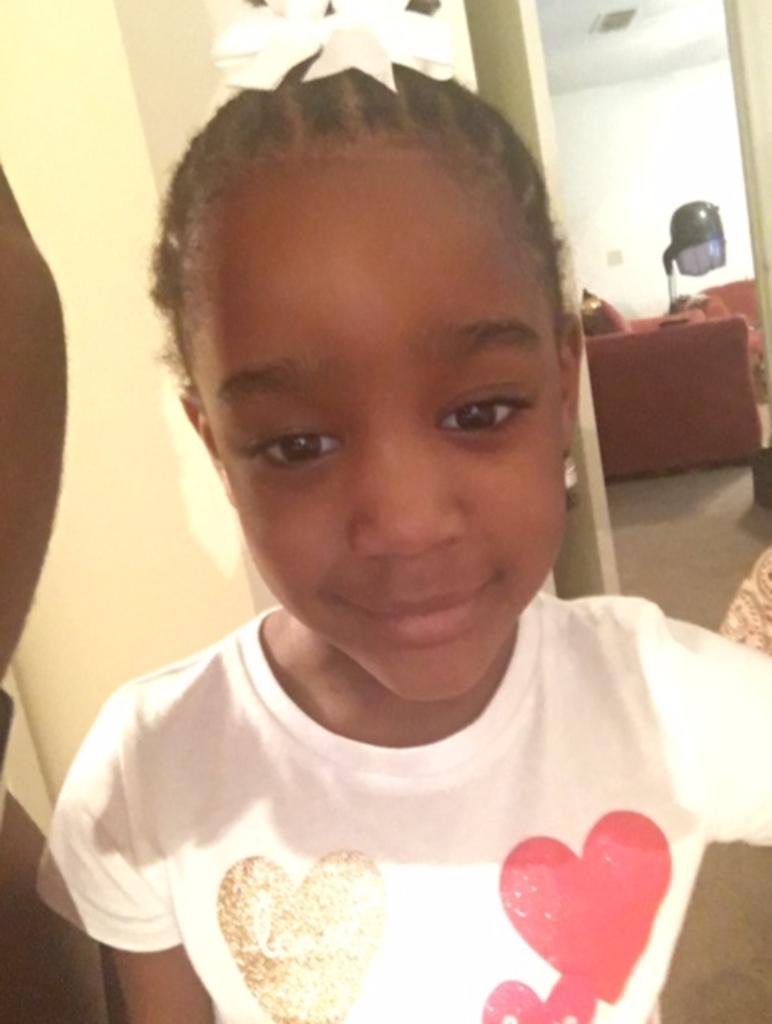 Police, along with the residents of Jacksonville, Florida, searched diligently to find five-year-old Taylor Rose Williams. The little girl was reported missing on November 6, 2019, and almost immediately, an Amber Alert was issued. According to reports, Taylor’s mother, Brianna Williams, wasn’t being cooperative with police, so authorities began to expand their efforts and asked the public for help. They wanted to know if anyone saw or had contact with Brianna or Taylor anywhere in Florida or Alabama.

Then, a week later, the Demopolis Police Department in Alabama shared on social media that they may have found Taylor’s remains. “The multi-agency investigative team involved in the search for missing Taylor Rose Williams confirmed that search teams uncovered human remains in a wooded area between the cities of Linden and Demopolis Alabama,” they wrote. “Victim identification is pending.”

Brianna was arrested while being treated at a hospital for an apparent overdose. It’s unclear whether or not she attempted suicide. She’s reportedly been charged with child neglect and giving false information to investigators.

“This is obviously not the outcome any of us had hoped to reach,” said Melissa Nelson, state attorney for the 4th Judicial Circuit in Florida, according to CNN. “This investigation has led to what we believe to be the remains of Taylor Rose.”

Jacksonville, Florida, Sheriff Mike Williams said “while indications are” the remains “may be Taylor Williams, the exact identification of the victim will be made pending some detailed forensic analysis of those remains.”

“[Brianna] has not spoken to us since Wednesday and she was the last person to see Taylor,” the sheriff added. “She is a person of interest in this case and we still need her cooperation in our efforts.” Other members of Taylor’s family are said to be “very cooperative.”

Navy Times reports that a neighbor of Brianna’s shared with police that Taylor was often seen wandering around their apartment complex on her own. Initially, Brianna told police that Taylor disappeared in the middle of the night on November 6. After investigators began to question her over the inconsistencies in her story, Brianna shut down.

OBG will keep you updated as this story progresses. I send my condolences to Taylor’s loved ones during this tragic time.