A worried man thought he was looking out for his neighbor Atatiana Jefferson when he called a non-emergency number and asked for a welfare check. He noticed that his neighbor’s doors were opened, and had been for quite some time, so he was concerned that something could possibly be wrong. Instead of checking on his neighbor himself, he called authorities and let them know the situation. It was 2:30 a.m., so his concerns were valid, but instead of helping, police would take the life of an innocent woman.

Atatiana Jefferson was inside of her home, up late with her eight-year-old nephew, Zion, playing video games. Former Fort Worth police officer Aaron Dean approached the home and peered through the bedroom window and claimed that he saw movement. He didn’t announce that he was an officer nor did he ask if the person inside was a resident. He yelled for Atatiana to put her hands in the air just seconds before he opened fire.

“We understand your frustration and disappointment,” Interim Police Chief Ed Kraus said. “I, too, am frustrated and disappointed about what occurred, that officer’s actions. We never want an officer’s response to a call to result in the loss of life.” 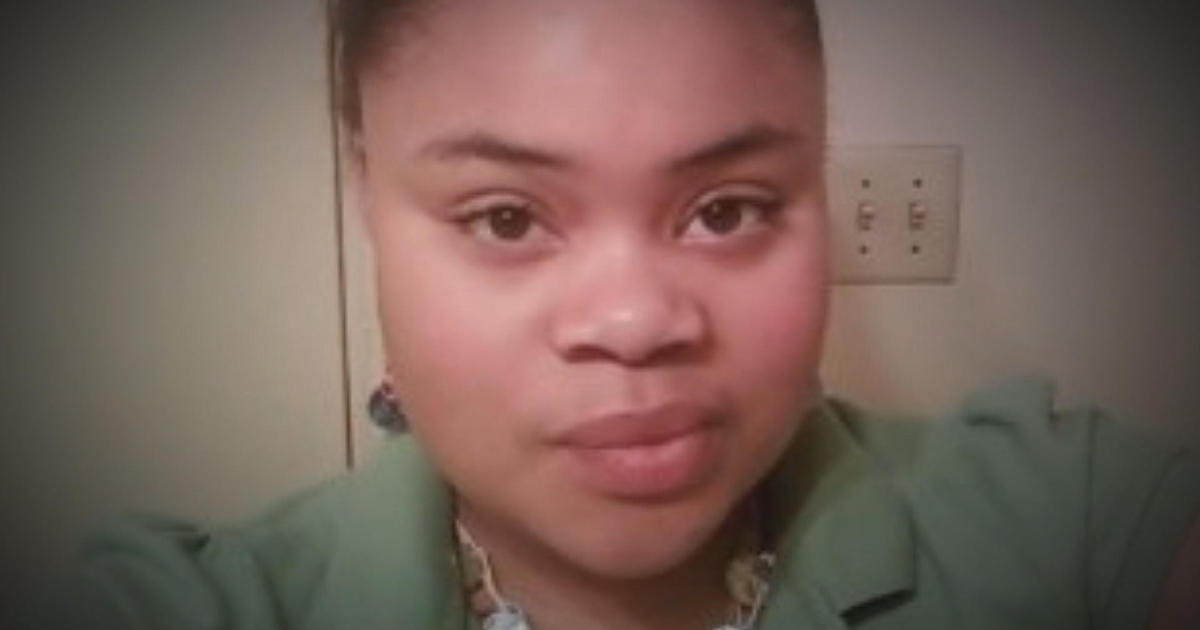 Dean was arrested and held on a $200,000 bond before he posted bail and was released. He has been charged with murder. According to Kraus, responding officers weren’t aware that they were answering a call for a welfare check; they thought the call was “open structure,” meaning that it a home that had been broken into.

“Atatiana was in her own home, caring for her 8-year-old nephew. She was a victim,” said Fort Worth mayor Betsy Price.

“This loss is one of the most unbelievable things you can ever imagine – to know that your sister was doing what she normally does and got killed for it,” older sister Ashley Carr told USA TODAY. “It’s hard to keep on going. Right now, it’s just really hard.”

Adarius Carr, brother to Atatiana Jefferson, believes that the blame for the murder of his sister goes far beyond Dean. “The system failed him. Whoever sent him out failed him… The training failed him,” he said. “There’s a lot that needs to be fixed.”

Less than a month after Atatiana’s murder, her father, Marquis A. Jefferson, suffered a heart attack and passed away. The family believes he died of a broken heart.