Home » Shaniece Harris Has Been Missing Since 2017, Car Was Found Abandoned

The summer of 2017 was gearing up to be a hot one in New York. Elvia Crump was making her way down to Florida and once she arrived, she expected her daughter, 31-year-old Shaniece Harris, known affectionately as “Sparkz” because of her vibrant personality, to check in with her to make sure she’d made it to her destination. When the call never came, Elvia became worried.

“You don’t move on from that,” Elvia said on the one-year anniversary of Shaniece’s disappearance, according to Record Online. “You’re stuck there. It’s like you relive the same day over and over the day she went missing.”

She added, “It’s been one of the most difficult years of our life not knowing where she could be. Not knowing if she’s alive or not, it’s just been extremely difficult.” 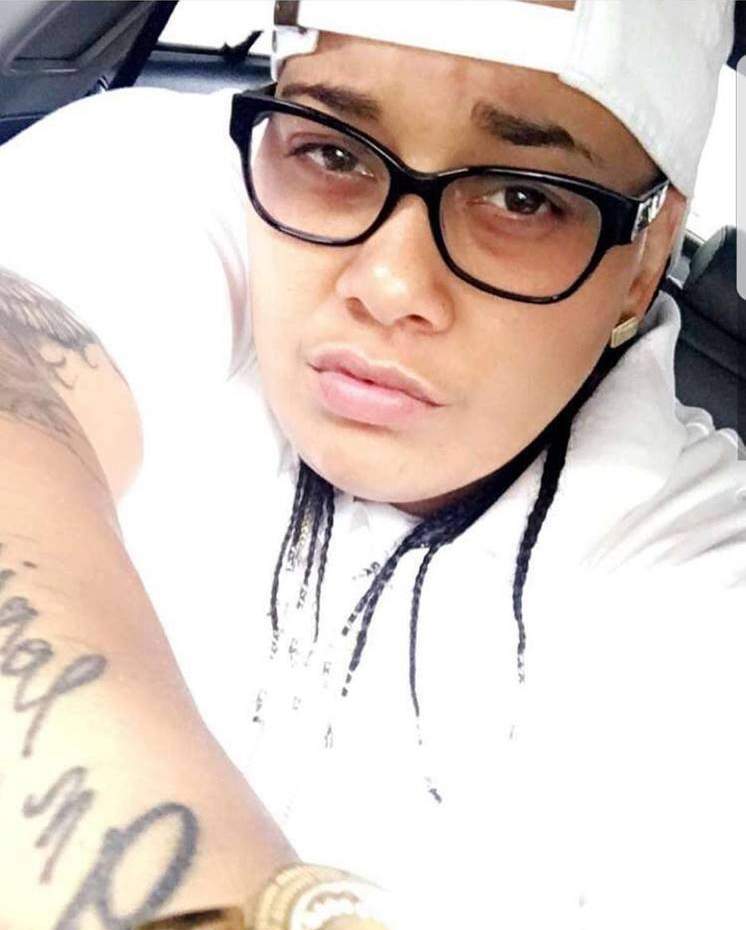 “She’ll never be forgotten,” Elvia said. “I’ll continue to do something until I find her. I’m never gonna stop looking.” The despondent mother continues to hold out hope that Shaniece will be returned home safely.

The Doe Network describes Shaniece Harris as Black and Hispanic, while The Charley Project reports that she is biracial/Hispanic. She’s said to be five feet eight inches tall and 260 pounds. She has black/dark brown hair that’s worn in braids or cornrows, brown eyes, and wears glasses. At the time of her disappearance, Shauniece was wearing a gray and black hoodie sweatshirt that had four pockets, black sweatpants, and black Nike Air Max sneakers. Her nickname, “Sparkz” is tattooed on her right hand and the words “Rest In Peace” along with praying hands are inked on her left arm. Shaniece also has tattoos of “Philippians 4:11” on her forearm with angel wings, “In Loving Memory Grandma 1-6-13,” clouds, seashells, doves, and an open book. 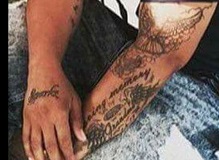 “Detectives are diligently following all leads and if anybody has information, they can call our confidential tips line, which is 845-807-0158,” Sullivan County Undersheriff Eric Chaboty stated.

Please share this story regarding the disappearance of Shaniece Harris to help reignite the investigation into her case. She is our sister and her life matters.

Jane Doe Was Found In A Detroit Alleyway In 1967