It wasn’t uncommon for Angela Reeder to disappear without notice. The 41-year-old had a substance abuse problem—reportedly with cocaine and alcohol—and sometimes her loved ones wouldn’t be able to get in contact with her for weeks at a time. However, Angela, a mother of two, would always resurface and let someone know that she was doing well—as well as could be.

The relationship between the Orlando, Florida resident and her boyfriend Willie Green was tumultuous, to say the least. According to reports, the pair, who were living with each other, were known for their violent incidents, reportedly carried out by Green upon Angela when he was intoxicated. Described as an alcoholic, Green supposedly had a mean streak after having a few too many. Many of their altercations have been documented.

It was on September 1, 2005, when Angela’s daughter reached out to local authorities and officially reported her mother missing. The last time anyone had contact with Angela was August 16, and when investigators asked Green about his girlfriend’s whereabouts, he told them she’d up and left. Green insisted he didn’t know where Angela had gone to, and just two weeks later, he picked up and left Orlando.

Although Green was an obvious suspect in Angela’s disappearance, authorities weren’t ever able to gather enough evidence to bring charges against him. Unfortunately, Green passed away five years later in April 2010, taking to the grave any potential leads to help detectives find Angela.

At the time of her disappearance, Angela was 5 feet tall and 120 pounds. She’s described as having dark brown or black hair and brown eyes. Information concerning her last known clothing items or distinguishable marks, scars, or tattoos hasn’t been released to the public. Angela would be 55-years-old at the time of this publication. 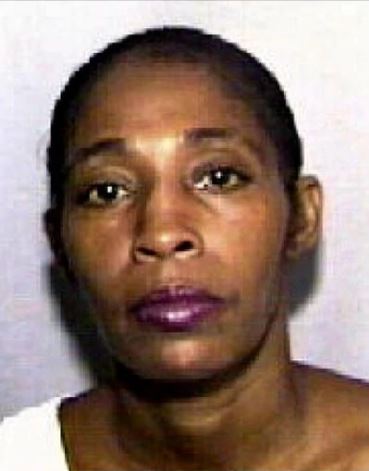 Anyone with information regarding the disappearance of Angela Reeder is urged to contact the Orlando Police Department at 407-246-2909 or their local law enforcement agency.

Katrina Banks Killed By Husband, He Was Acquitted Of Murder

Please share this story regarding Angela Reeder’s missing person case to reignite the investigation into her disappearance. She is our sister and her life matters.