It was a somber atmosphere outside of the Madam D Beauty Bar in Baltimore, Maryland, on Thursday. Flowers were laid on the doorstep, candles were lit, and tears were abundant. The salon’s owner, Destiny Harrison, was preparing to spend the holidays with her loved ones, but her life was cut short when someone came into her shop and shot her in the head.

It was 6:00 p.m. last Saturday when Baltimore police say the suspect entered the salon and opened fire on the 21-year-old stylist. Everyone inside of the shop ran for safety, leaving Destiny’s one-year-old daughter inside by herself. The little girl was in the care of Child Protective Services until Destiny’s family retained custody.

“Destiny loved her daughter; that was the light of her life,” said Raquel Harrison, Destiny’s mother. “That was probably the most pivotal moment in her life, was her daughter.” 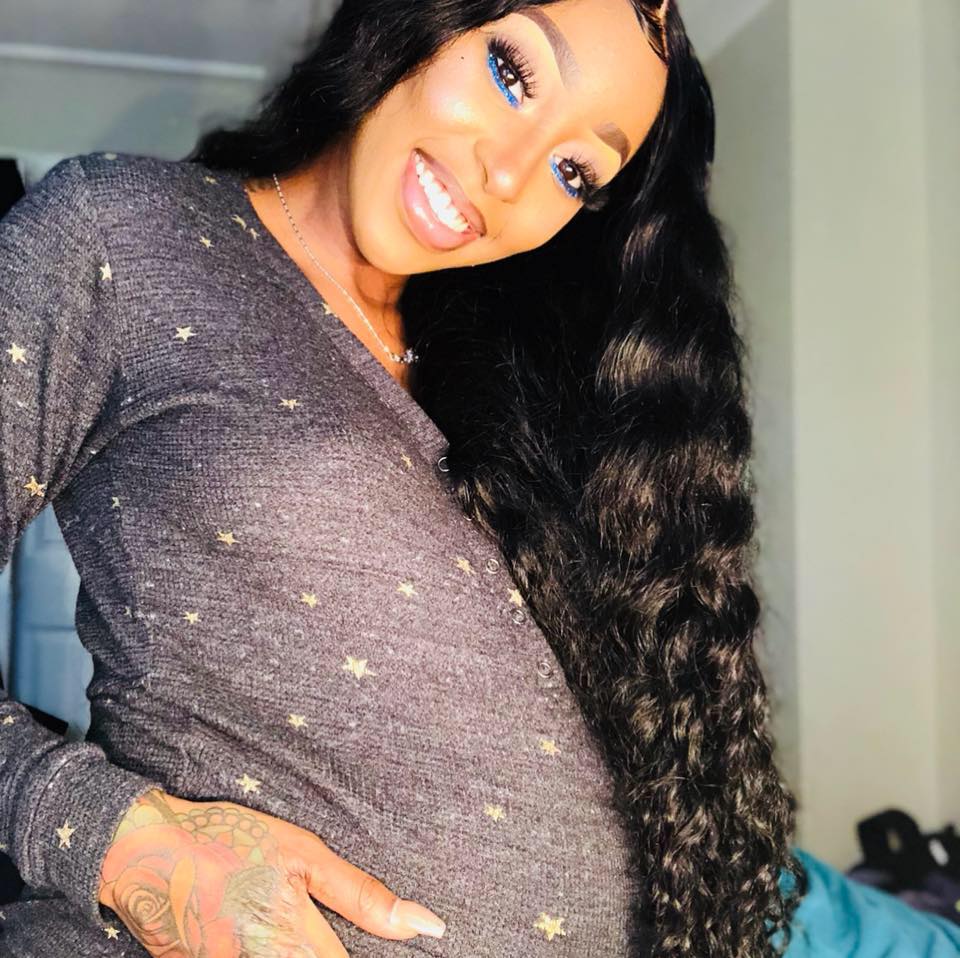 Earlier this month, Destiny “filed a burglary, theft and assault charge against someone who broke into her shop,” according to WBAL TV 11 News. Destiny’s family didn’t want to speak with reporters about the case, but police are investigating whether or not there is a connection with her murder.

In her written testimony, Destiny accused two people who lived near the salon as being responsible for the robbery. “I’m scared for my life and business,” she reportedly wrote. When she confronted the suspects and asked for her items back—inventory that included $3,000 worth of hair extensions—she claimed she was violently assaulted.

There were a number of people in the salon at the time of the shooting and Col. Sheree Briscoe is hoping that someone will come forward with information about the suspects involved. “I know that there is a conversation happening out [on] social media,” Briscoe reportedly said. “That is not the investigative conversation.”

“She was a sweetheart, but she had her mother’s side too if you got on her bad side,” Racquel shared with the Baltimore Sun. “I never thought I couldn’t protect her from somebody hurting her.”

Destiny’s little sister, Christian Harrison, said that she learned to be self-motivated by her sister who taught her how to be a strong woman. “I’ve realized that everything we did was to make me stronger,” Christian said. “I got to be strong for everybody.”

Champion boxer Gervonta Davis, a Baltimore native, read about Destiny’s tragic murder and offered to help in any way he could. “Smh! I’m just hearing about this sadness..Prayers and love to her family,” he tweeted. “If I can do anything like pay for the funeral or anything like that..Reach our!”

Smh! I’m just hearing about this sadness..Prayers and love to her family. If I can do anything like pay for the funeral or anything like that..Reach our! pic.twitter.com/u0ySzcMPun