Pittsburgh native Monica Renee Bowie was a class act. After graduating from high school she attended Cheyney University of Pennsylvania where she was honored as class valedictorian. Wanting to start a new chapter in her life, Monica moved to Atlanta, but even with the distance, the 34-year-old remained close with her step-father, mother, and four siblings.

When she first arrived in the ATL, Monica got a job working as an exotic dancer, but that only lasted for a few months. By 2007, she was working as an accountant for a handful of clients, however, she also was the owner of two businesses: an event planning and promotions company, and a clothing boutique.

On June 20, 2007, Monica and her fiancé, Shernotta “Rico” Walters, found themselves on the wrong side of the law. The two were facing felony charges following an incident where police searched her vehicle and located a firearm and marijuana. At the time, Walters was driving the vehicle because he was borrowing the car. When questioned by police, Monica was adamant that she was unaware that there was a gun and drugs in her vehicle. She had never been in trouble with the law before and after an investigation was completed, the charges were dropped against both Monica and Walters.

However, Walters was taken into custody because he was on parole after serving two years for a drug conviction. The handgun located in Monica’s car while he was operating the vehicle was a parole violation. 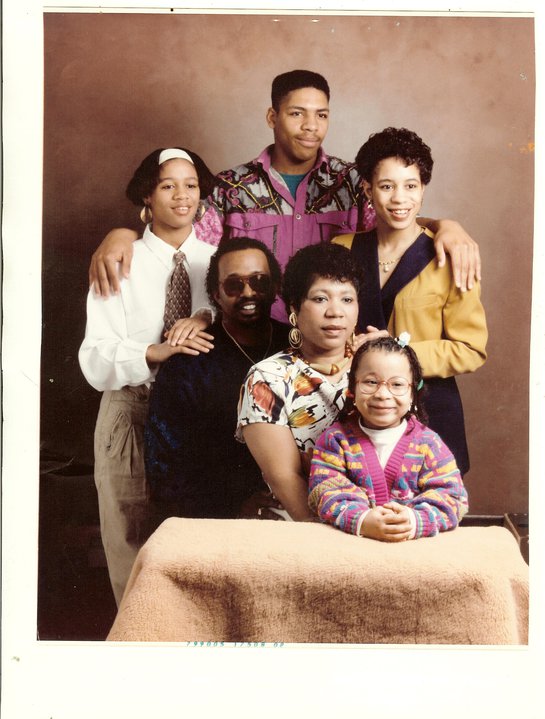 Two weeks after the couple was arrested on those felony charges, it was the afternoon of July 5, 2007, when Monica had a meeting with her lawyer. According to his accounts, she didn’t seem out sorts and appeared to be acting normally. Later that evening, between 11:00 p.m. and 11:15 p.m., residents at the Lenox Apartments in Atlanta heard a woman screaming for help in the parking lot. Five witnesses checked to see what was going on and saw a woman being abducted.

The witnesses shared with police that Monica was taken by two men described to be in their late 20s or 30s. One of the men was said to be heavyset with a beard. The vehicle they were traveling in was a maroon-colored 2002 Mercury Sable. One witness on the scene had the wherewithal to write down the license plate before calling the police.

Upon arrival, investigators found a number of items in the parking lot. There was jewelry, a manila folder, food items, a pair of eyeglasses, a broken perfume bottle, a woman’s green jacket, and two broken fingernails. Police were able to locate the vehicle the following day, however, according to The Charley Project, the car had been burned and set ablaze. 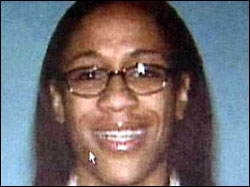 Two days after Monica Renee Bowie was kidnapped, detectives arrested a man named Jasper Keels. He was charged for stealing the Mercury Sable because, during the investigation, police learned that Keels borrowed the vehicle from a friend but never returned it. While he was initially only arrested for theft, two months later investigators tacked on the kidnapping charge.

Detectives don’t know if Keels knew Monica personally, but they do think that her abduction had something to do with drug activity. There have been no arrests in connection with her death and there have been no leads to indicate where her body may be located. Yet, investigators do believe she is deceased. Walters was in jail at the time of Monica’s disappearance, and her family, nor investigators, believe that he was involved in his fiancé’s kidnapping.

At the time of her disappearance, Monica was 5 foot 4 inches tall and 135 pounds. She has brown eyes and brown hair. She was last seen wearing a dark green dress shirt and blue jeans. She has braces on her teeth and both of her ears are pierced. Monica would be 46-years-old today.

Anyone with any information regarding this case is urged to contact the DeKalb County Police Department at (770) 724-7715. Please share this story concerning the disappearance of Monica Renee Bowie to help reignite her investigation. She is our sister and her life matters.