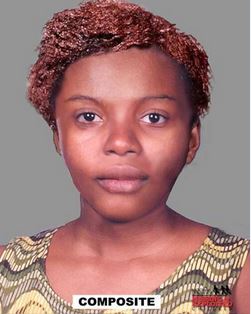 All of the stories reported here are tragic, but what happened to this Teen Jane Doe is heartbreaking. On September 13, 1975, a motorist saw something strange while driving by Artesia Boulevard and Wilmington Avenue in Compton, California. A young woman was thrown from a moving vehicle before the car sped off. Concerned, the motorist found a security guard at a business nearby to alert them of what they’d just witnessed. Police were called to the scene.

Investigators would later find out that the girl, who was between 14 and 17-years-old, had been shot twice in the head. Although the injuries had rendered her unconscious, the trauma from being dumped from the vehicle is what is said to have killed her. She was also naked, but there were reportedly no signs of sexual assault. There were toxicology tests completed and no alcohol or drugs were found in her system.

Decades later and no one has come forward to identify the teenager.

There are a number of artist renderings and I’ve included two in this report. According to The Doe Network, Teen Jane Doe No. 51 is described as being 4 feet 11 inches to 5 feet 2 inches tall and 90 to 110 pounds. She had short, black, curly hair and brown eyes. She had a 1 to 1.5-inch scar on the instep of the left foot. Although she wasn’t wearing any clothing, Jane Doe No. 51 was found with a gold ring with a large black stone and inside of the black stone was a gold-colored flower. She also had a silver or white metal ring with a white stone center and six more green stones along the outside. There was also a gold bracelet, a white metal or silver bracelet, and a white metal or silver keychain necklace.

Please share this story to reignite the investigation into the murder of Teen Jane Doe No. 51. She is our sister and her life matters.

Related Topics:Jane Doe No. 51los angelesMurders In 1975Murders In Los AngelesUnidentified in California
Up Next

Two other women also disappeared in the same area around the same time. 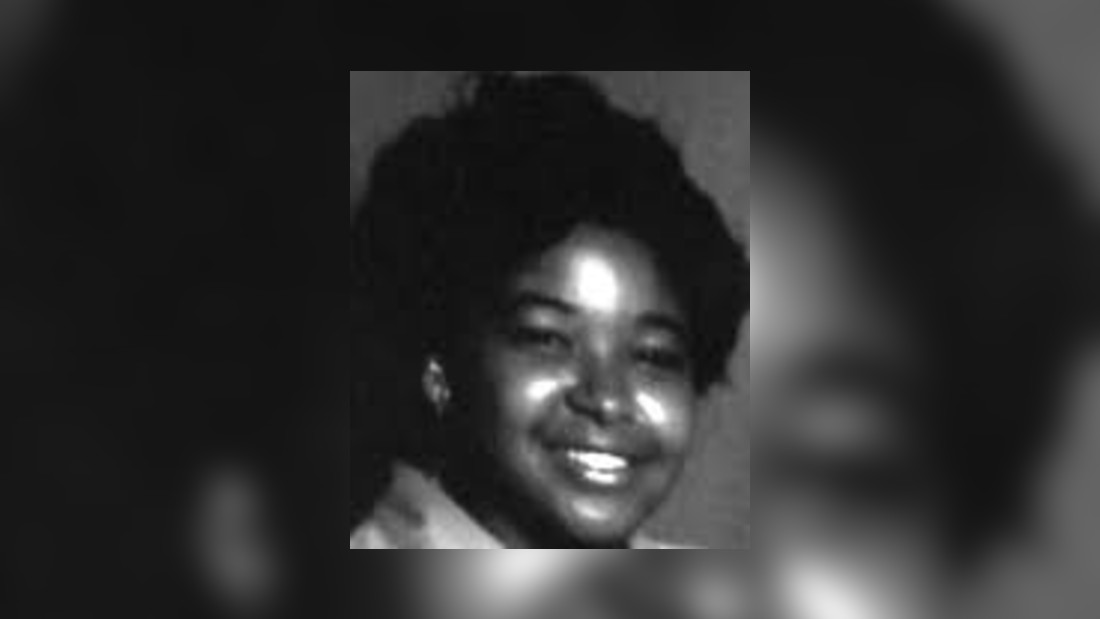 The disappearance of Debra Kay Stewart could be tied to two other missing person cases. On May 21, 1976, Debra was working at a Sears department store in Austin, Texas near Hyde Park. That day, it’s reported that the 19-year-old wasn’t feeling well so she decided to leave work early to make an appointment at the student health center located at the University of Texas. Debra was last seen leaving her place of employment and was said to be on her way to the doctor’s office, however, she never arrived at her destination.