On Christmas Day 2019, 26-year-old Parris Hopson reportedly went for a walk in her Massillon, Ohio neighborhood. She was last seen on foot walking down the street, but since that time, no one has seen or heard from Parris again.

*UPDATE 07/04/2020* Parris Hopson’s mother, Rochelle Arnold-Hopson, spoke with Dateline and said that her daughter left a family gathering to take a walk to “clear her head.’ She added, “She was just going to walk to a park that’s nearby. I texted her and told her not to worry about anything. Just get some fresh air. Just pray. But I never got a response. And when she didn’t return later that evening, that’s when I started to really worry… I know she needed some time away and that’s why she went for a walk,” Rochelle told Dateline. “But for her not to come back, to leave her stuff behind, it makes no sense. It makes me think something really bad happened to her.”

Rochelle added that Parris Hopson didn’t take drugs nor did she have any mental health issues. Parris’s brother, Perry, had been the victim of a tragic car crash with another driver who fled the scene. Parris dedicated her life to figuring out what happened to her brother, and Rochelle said her daughter would never just walk away from her family.

There aren’t many details made available in her case other than law enforcement is concerned for her safety. It hasn’t been reported that this is normal or regular behavior for the Parris, but Massillon Police have reached out to the public in hopes of attaining more information regarding her whereabouts.

At the time of her disappearance, Parris Hopson is described as being 5 feet 2 inches tall and approximately 225 pounds. Both her hair and eye colors are brown. According to a flyer made by the Ohio Attorney General, Parris was last seen wearing a burgundy shirt, blue jeans, black boots, and a black purse. On her Facebook profile, Parris describes herself as an event planner, writer, and tutor. 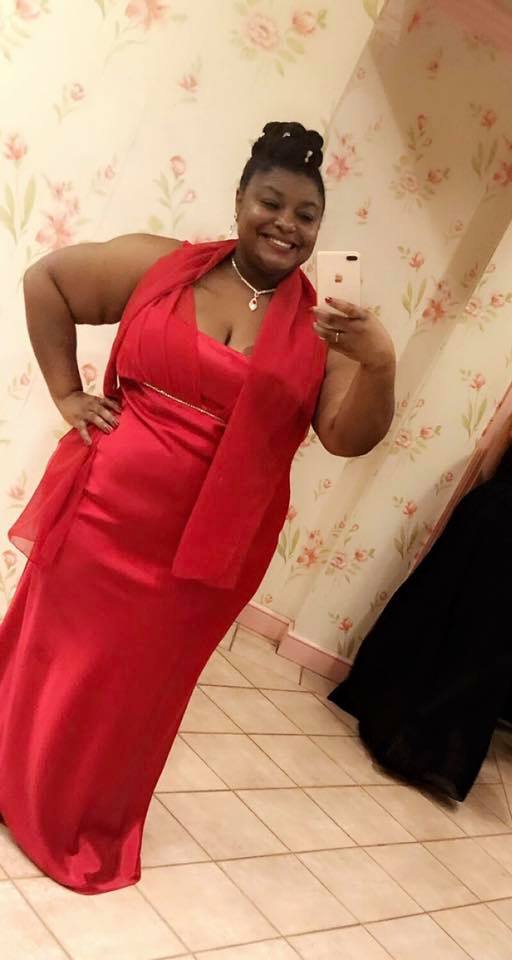 According to the Find Parris Facebook Page, there was a lead that she may have been spotted at a local store but it’s unclear if surveillance cameras have been viewed. Also, there has reportedly been an overwhelming response from the Massillon community and her loved ones have asked that people hold off on forming search parties because police are tracking down specific leads.

Anyone with any information regarding the disappearance of Parris Hopson is urged to contact the Massillon Police Department at (330) 830-1735 or their local authorities.

Please share this story to spread awareness about the Parris Hopson’s missing person case. She is our sister and her life matters.