Jannette Johnson, 29: Was Seen Walking To Her Front Door In 1985

On the morning of June 13, 2008, Sandy Stevenson left the Lake Charles, Louisiana home she was sharing with her cousin LaKisha Shantella Taylor. Sandy went to pick up breakfast, but when she returned, LaKisha was gone. “When I came back, her clothes and everything was ironed on the bed, bath water was ran, but she wasn’t there,” Sandy told KPLC News.

LaKisha has never been seen or heard from again.

All of LaKisha’s personal items were still at the home including her money, clothes, identification, purse, and more. Authorities believe that the mother of three young children met with foul play, but it’s still unclear what happened to the 27-year-old. “It’s hard… it’s hard. We miss her. We just want closure to this. It’s been so long,” said Emile Alexander, LaKisha’s brother.

“This is not just [an], ‘I’m going to walk out of my life and start somewhere else’ case. We have some very narrow concerns that this is criminal activity,” said Deputy Chief Mark Kraus, LCPD, years ago. Plenty of tips poured in early on during the investigation including some that believed LaKisha’s remains could be found in a nearby cemetery or buried on a property. Days of searching commenced, but LaKisha Shantella Taylor still hasn’t been located. 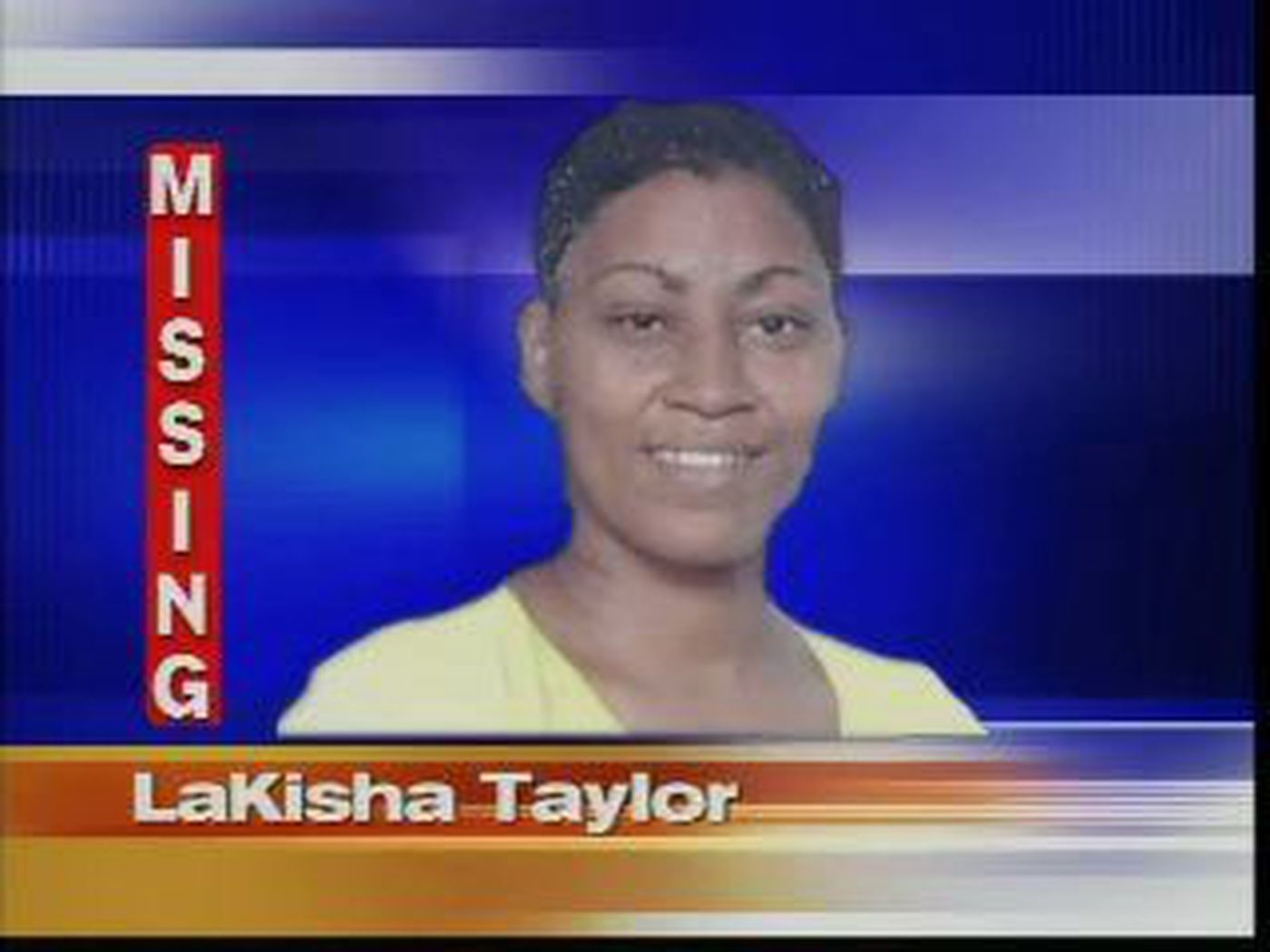 Her estranged husband was named as a person of interest, however, police haven’t called him a suspect. “To hear that they are still going on with this, and they are not giving up with us is very encouraging,” said LaKisha’s cousin Ashley Alexander six years ago.

“Somebody got the answers! They had an anonymous phone call already, and they told them to call back and gave them a number. But they never called back. That was like five years ago… so we know somebody knows something. They are just scared to come forward,” Emile said.

At the time of her disappearance, LaKisha was described as 5 feet 4 inches tall and 130 pounds. She had black/dark brown hair and brown eyes. She has an unspecified tattoo on her neck and may go by her nickname “Kisha.” She may also use the last name “Alexander.” She was last seen wearing a white and pink top, a denim skirt, and pink slippers.

Anyone with information is urged to contact the Lake Charles Police Department at (337) 491-1311 or their local authorities. Callers may remain anonymous and reports state there is a reward available.

Please share this story of LaKisha Shantella Taylor to reignite the investigation into her missing person case. She is our sister and her life matters.

Jannette Johnson, 29: Was Seen Walking To Her Front Door In 1985

Jessica Guillot, 21: 5 People Kidnapped Her In 2013, She Remains Missing