Not long before Kayla Rose Mason went missing, a doctor diagnosed her with bipolar disorder. She was last seen at the end of July 2019 and on the 31st, Kayla reportedly was living with her grandparents. She left them a note mentioning that she was bad at saying goodbyes and since that time, she hasn’t been seen or heard from since.

Immediately following her disappearance, police refused to classify Kayla as a missing person. Because she’d left a written note and was 23-years-old when she decided to leave, she was considered to be an adult who had walked away from her life. Her family, however, refused to give up so easily. They contacted all of Kayla’s friends, even those on social media, but no one claimed to have heard from her. They searched jails, hospitals, and even checked in with the coroner. After five months, a news report caused Toledo Police to feel the pressure so they finally listed Kayla and a missing person. 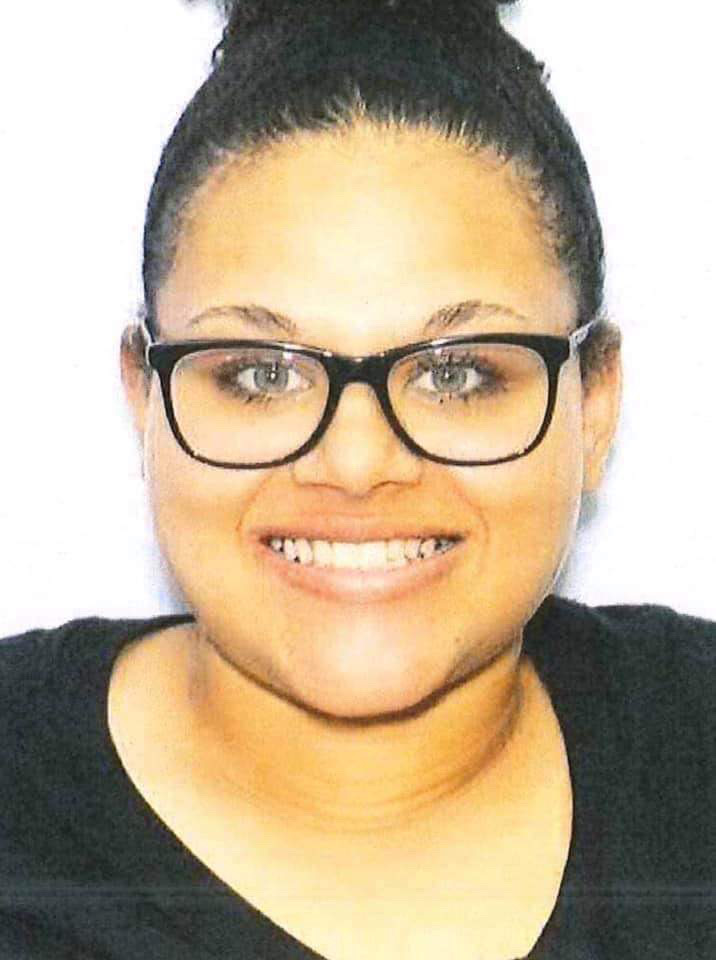 “Nobody has contacted us at all. Not one word,” Mason’s mother Jennifer Taylor told WTOL News.  “When she had not been around my parents’ house for a few days, we called her work and they said she was a no call, no show.”

Kayla Rose Mason seemingly walked away from her family, her four-year-old daughter, and a full-time job. Even if Kayla decided to take a break from her life, her family insists that she would reach out to her brother. “They’re pretty much best friends and the fact he hasn’t heard from her and he has voiced how concerned he is and worried kind of adds to my anxiety… Hopefully Kayla herself will see this, that’s my biggest hope is that my daughter will see this and know that we love her and we just want to know she’s okay,” Taylor said. 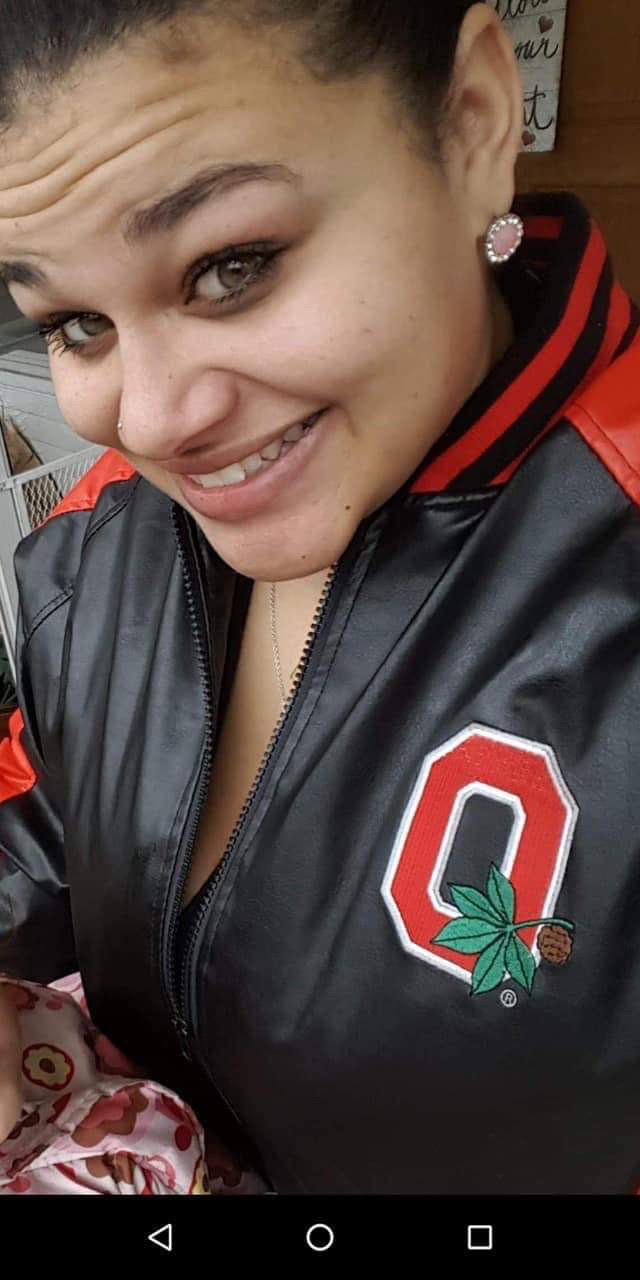 At the time of her disappearance, Kayla was described as being 5 feet 4 inches tall and 190 pounds. She has brown hair and green eyes. Kayla has a number of tattoos: her knuckles, one hand says “1996” the other “2015”; a rose with ivy on her right shoulder, and an infinity sign on her wrist.

Anyone with information is urged to contact the Toledo Police Department at (419) 245-3340 or their local authorities.

Please share this story regarding Kayla Rose Mason to reignite the investigation into her case. She is our sister and her life matters.

Anna Marie Zirkle Went Missing In 1997, Believed To Be Murdered